Home | Articles special | No Time to Die, Bond 25 Finally Has a Release Date

The longest running single movie franchise in the history of Hollywood, the James Bond series has weathered 60 years of history across its soon-to-be 25 feature film run. These espionage action thrillers are traditionally adapted from writer Ian Fleming’s 60s spy novels, though always with a healthy dose of artistic license. Despite setbacks and false starts, the series has managed, as if through some minor miracle, to keep itself relevant through evolving gender politics and the collapse of the Berlin wall. Adjusted for inflation, the franchise has raked in an extraordinary $16.3 billion in worldwide box-office sales so far. Not to mention that, to date, six actors have played Bond in Eon Productions’ run of films, each putting a unique spin on the secret agent.

Bond 25, No Time to Die, which has struggled with production delays and world events, has had its premiere date pushed back numerous times over the course of the past year. The film’s theme song, produced and performed by Billie Eilish, was unveiled ahead of the initial date, back in February of 2020. The song debuted at number 1 in most regions and won Eilish a Grammy, making it the first ever unreleased movie theme to win the prestigious award. Now, 18 months after its initial box office date, No Time to Die is slated for an October 2021 release in the United States making it arguably one of the most anticipated blockbusters in cinema history. 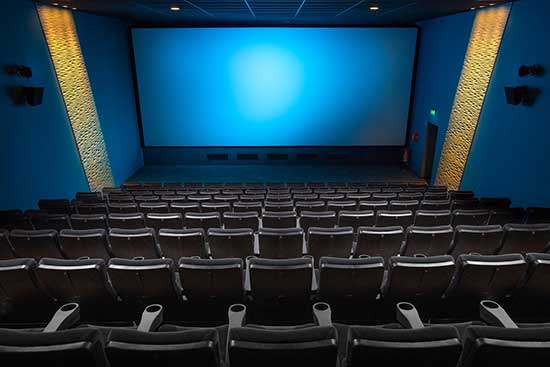 The $230 million production is set to be Craig’s final outing as 007, with the 53 year old actor feeling it’s time to move on after having previously expressed disdain for the rigors of the production schedule necessary for the multi-million dollar blockbusters. He first took up the mantle of Bond in 2006’s Casino Royale, directed by Martin Campbell who is also the man behind 1995’s GoldenEye. In the eyes of many, including his own, Craig seemed an unlikely successor to the likes of suave brunet men Pierce Brosnan and Timothy Dalton with his unconventional looks and stocky build. As inspiration for the character, Craig drew on the original Fleming novels as well as Sean Connery’s Bond, aiming to capture the sense of athleticism and danger that defined Connery’s portrayal of the character.

Casino Royale, envisaged as a prequel to the Connery films, was pitched as a gritty reboot of the series following the over-the-top gimmicks of the later Brosnan-era. The film fused bombastic action scenes, such as the famous parkour-style rooftop chase through a Madagascan construction site, with the verdant mountains of Montenegro. This is where Bond goes toe to toe with villain Le Chiffre in a high stakes poker game that seals the movie as one of the greatest casino movies of all time. 2008’s Quantum of Solace struggled to reach the same heights, but 2012’s Skyfall and 2015’s Spectre are both strong performances that helped cement Craig as one of the greats in Eon Productions’ long running franchise. 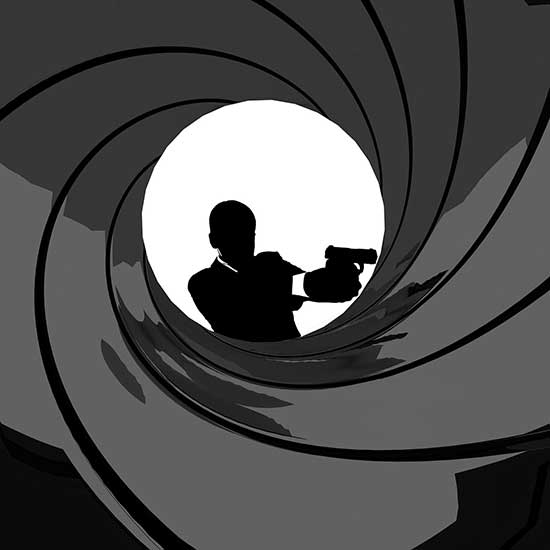 With Craig ready to hang out his tuxedo following the release of No Time to Die, discussion has been rife as to who will succeed him as Bond number 7. Speculation ranges from Idris Elba to Tom Hardy to Sam Heughan, known for his role in the popular STARZ production, Outlander. But Barbara Broccoli and Michael G. Wilson – who own the rights to the character after their late father, Albert R. Broccoli, passed away shortly after the release of 1995’s GoldenEye – are remaining tight-lipped as to who they may be considering for the role. What’s certain though is that whoever follows Craig will be stepping in to a character that has, under his custodianship, acquired greater depths and layers than ever before. This means that the next 007 will have to answer to that complexity, whilst carving out something genuinely new and relevant to today’s world.

Devil In The Woods Available on May 25th | Pre-Order Today