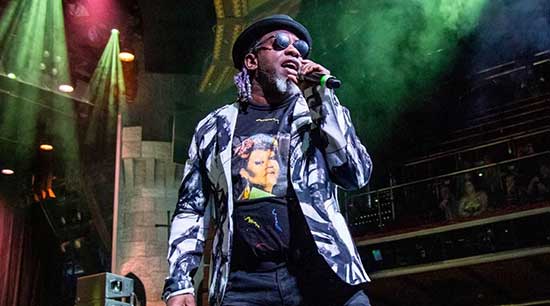 Live from The Horror Sideshow Market

Horrornews.net exclsuive, I was able to sit down with Corey Glover, one of the founding members of the band, Living Colour. Corey also appeared in the legendary film, Platoon (1986). Corey made an appearance at Horror Sideshow Market alongside featured guests Felissa Rose, Dave Sheridan, and Thom Mathews. Corey’s team played several songs including “Cult of Personality”. Corey talked with fans and signed autographs. Living Colour was also part of some great soundtracks including, Judgement Night, Living Colour performed with RUN DMC on, “Me Myself & My Microphone”.

Thanks so much Corey! How do you feel about being here at Horror Sideshow Market this weekend?

Corey Glover- I love this! I love it. Given what we have been through in the last year, and knowing that there isn’t a lot of places where we can go just to enjoy being outdoors, enjoy being around people, and being around people. I love this. It was last minute for me, I found out about this around six o’clock last night. It’s great to be here and play some music, meet some new people. It’s great. 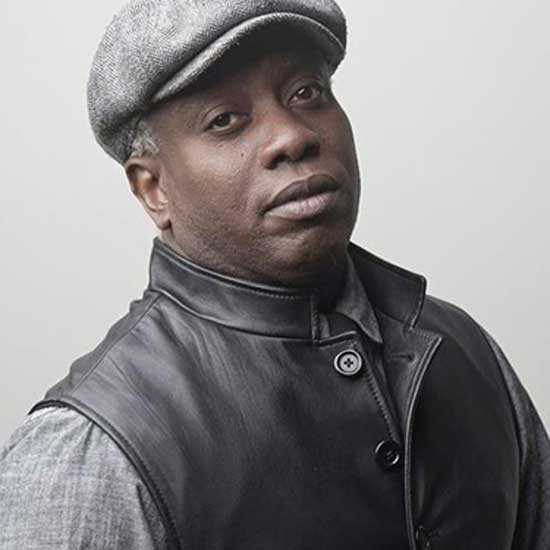 I agree. It’s a lot of fun. How do you feel knowing that “Cult of Personality” and so much of Living Colour’s music and your music has stood the test of time? If you released the song today, it would still be amazing.

Corey- Yes, that’s the testament to a good song. When you hit lightning in a bottle, it’s terrifying. The song resonates with people on so many levels. It was a great song for us because it opened so many doors. I’m grateful that we were there when it happened.

Are you working on anything now?

Corey- Yes, we are working on a new record. We are getting into preparation to some preproduction and we’re trying to figure out how to do this within the context of everything that’s going on.

Who influenced you in life?

Corey Glover- The hardcore scene was a major influence for me. I was a major Bad Brains fan. James Brown, Parliament-Funkadelic, we had a bunch of people that came before us that we tried to emulate. Being out on the road, we did shows with Overkill, The Rolling Stones, Rage Against the Machine, and we saw what the landscape looked like and we tried to figure out how to be a part of that as well. 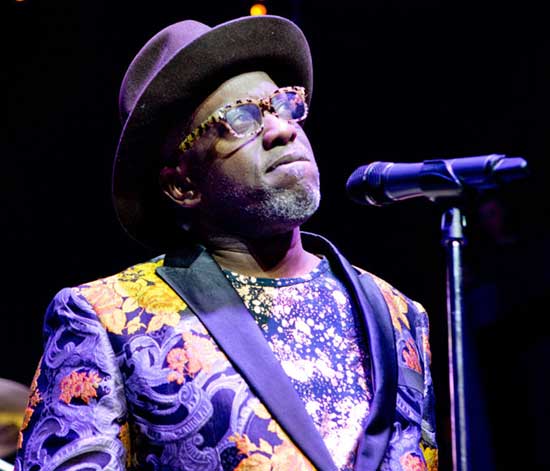 What do you want to say to the fans? The music means the world to so many of us.

Corey Glover- The power of music is an interesting thing. It can make you remember and it can make you forget as well. If the music touches you in some way, then we’re halfway there. That’s the thing that we all share. We all have a love for music, you can’t take that away from anybody, everybody that can feel music will feel music if it says the right things.

Thank you so much Corey. I am so happy you came out to the Horror Sideshow Market.

Corey- Thank you so much, Janel.