What are the Top Horror Games you know? A series of them will make your gaming experience scary, both when gaming and after. They will leave you feeling vulnerable and powerless. Some of them will even instill fear in you. But do you know that it’s a scary experience that the majority of people like?

The majority of the Canadian players have only left horror games for Halloween. Surprisingly, some play them frequently, and they enjoy the experience. They have mastered some of the top games for their PC.

We also came up with a list of some fantastic games that use different tactics to make your palms sweat and raise your heartbeat. We linked up with one of our gaming experts Daniel Bennet (check profile), to enlighten you more about the scariest games. Here is the list of Top Horror Games. 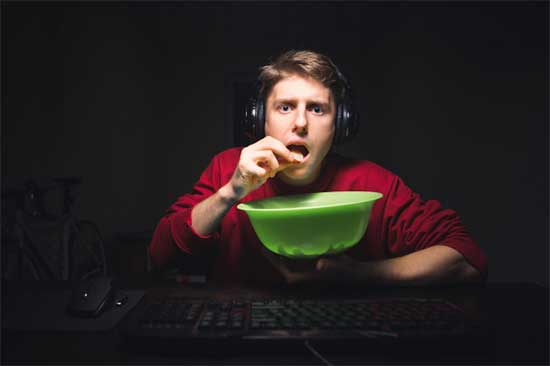 Phasmobia is among the games that have climbed up the ladder of popularity since its release. Its been outselling some of the recognized names in the gaming arena. It has garnered a massive following over the period it has been in existence.

It’s a detective type of game, though the majority know it as entirely a horror game. As you play, you and the other three investigators are tasked with investigating a haunted region. The aim is to know the type of ghost that is spooking out premises.

After the investigations, you report back your findings. The experience is ever scary and needs the courage to get going. Overcoming the fear is what makes the exploration much more interesting. The best aspect is that you will have a spirit box, a crucifix, and an ouija box to aid your investigations. Some of the haunting activities in the game include taking a picture of dirty water and even going to the extent of asking the ghost questions.

If you visit the GameArt Library, you will confirm that there are fantastic games to play all over. Circus of horror slot is among the top Horror slots that GameArt believes will excite you and make you yearn for more gaming time.

It’s a five-reel and 243 pay line game, making it a preference for many players. Many players are mostly concerned about the RTP. Well, the RTP of Circus of horror is 96.68%. It also allows a minimum bet of 0.5 and a maximum of 50.

Even though it lacks the scatter and bonus symbols, it operates as a substitute for every symbol. The fun you will find is endless when playing the game, making it a perfect horror game worth checking out.

It is an interesting game, but the main challenge is getting a Canadian casino that serves your needs. Checking Spin Casino review will give you a rough idea of what you should look for in a casino when you want to play the Circus of Horror slot.

Despite being a dramatic family game, there are sequences of thrilling experiences from the horror scenes in the movie that may look too interesting to play and scary too. It’s a number of games packed into one apocalyptic slice of Russia.

There are human enemies in the game that are ever on foot to confront you. But the available game aides don’t allow them to launch any attack provided you put the right game tactics into play.

It’s among the top Scariest games. It becomes more terrifying when the game rules get changed. The early experience gained in the early stages of the game will allow you to master the shadows by extinguishing the light. It’s easier to overcome your enemies because they are most vulnerable even to dim light. 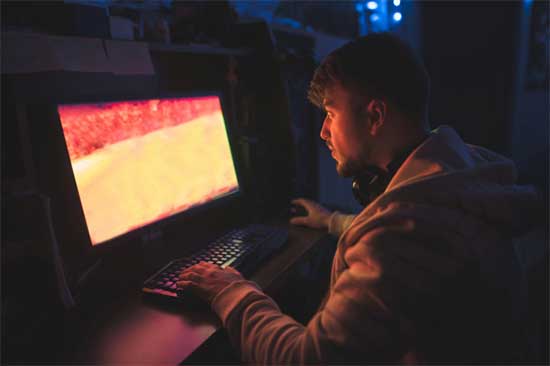 As the name suggests, the evil within two won’t let you have a friendly experience that you have always had when playing other games. If you play it a few hours to bed, you will undoubtedly have a hard time falling asleep. In the game, you will come across dead lying bodies.

The way they form a pale and fleshy mass of limbs with several faces makes the game even scarier. Through the Tango game works, the moment in the game becomes impeccable despite the dreaded scenes in it. The evil within two is a true horror game that will let you enjoy the gaming experience if horror is what you love.

You now have a selection of the Best games for Halloween. You can even play these games any moment you want to be daring.