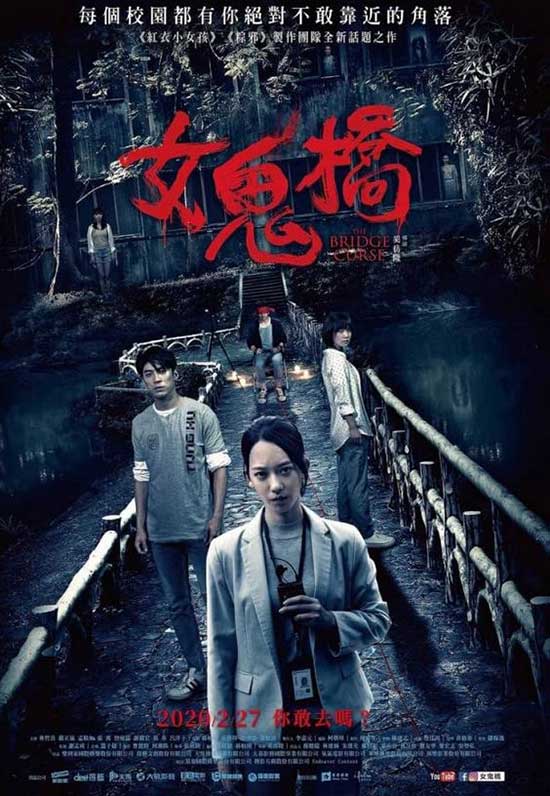 University students, planning a bravery initiation test for their fellow classmates, choose a campus bridge rumored to be haunted by a vengeful female ghost.

Taiwanese ghost horror The Bridge Curse brings Netflix audiences a predictable tale of ghostly revenge with very few original ideas. The story may take its cue from a real-life urban legend, but unfortunately fails to build on the idea in a sufficient manner. 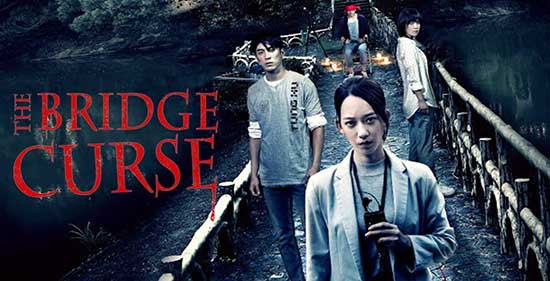 Legend has it that a bridge at Donghu University is haunted by a ghost of a woman who committed suicide at the spot. If a person performs a certain ritual and then climbs the stairs at the other end of the bridge, an extra step will appear at the top. However, if you dare to look back at any point, the ghost will come and kill you. In 2018 a group of students decided to test this urban legend and live stream the event for all to see. Soon after, the group is inundated with messages from people spotting a ghost on the video and in no time at all the participants start to disappear and drop dead one by one. Jump forward a few years, and we meet a television documentary crew who are investigating what really happened to that rag tag group of friends. Did they indeed fall victim to a real-life ghost, or is there a more natural explanation behind it all? 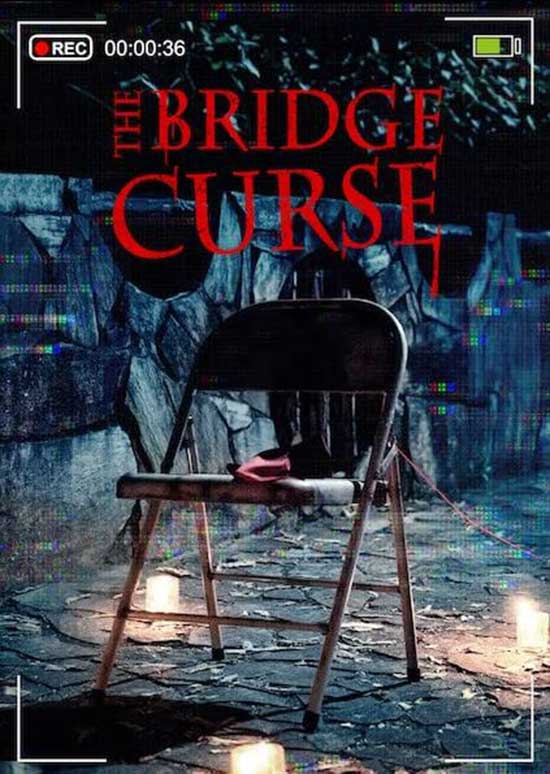 There is not an awful lot I can say about The Bridge Curse because it is by its very nature completely and utterly mediocre. It plays out pretty much every ghost story cliché one could possibly think of and offers little to no originality whatsoever. People get dragged away, ghostly apparitions scream at people’s faces and everyone acts erratically and stupidly; all of which we have all seen million times before. 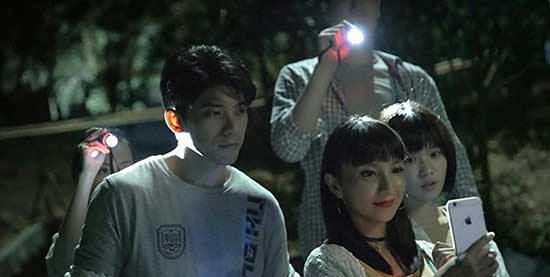 The film does move at a relatively brisk pace and ghostly happenings follow each other in a timely manner. Special effects are somewhat unimaginative, but as a whole, not half bad. There are a few spooky sequences with mannequins and wigs coming to life and ghostly figures lurking in the shadows, that do manage to add some entertainment value to the film. It is not quite enough to be scary but will sure to get an accepting nod and smile from many genre fans. Unfortunately, the predictable nature of the story severely takes away from any real scare power the film might have had and no matter how many chase scenes and spectral encounters you cram in there, the whole things just end up as dull as a sock full of soup. 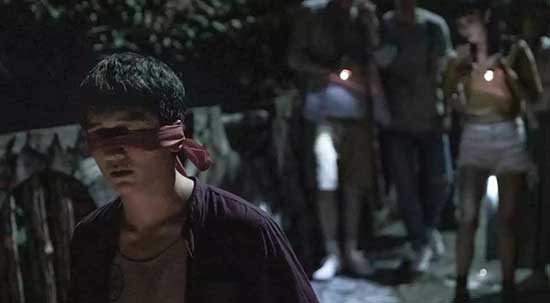 There is a slight twist at the very end, which does bring a tiny amount of originality back to the story but is not nowhere near enough to actually save the rest of it. It is not that it is a bad twist, it is indeed quite interesting, but when you have already wasted over two thirds of the film with pointless running around and never-ending parade of ghost cliches, it just feels a little futile. I can not speak for others, but at that point I had already fully lost any interest in what was going to happen next and just hoped that the film would end soon so I could go and do something useful, like fold the ever-increasing amount of laundry waiting for me in my bedroom. 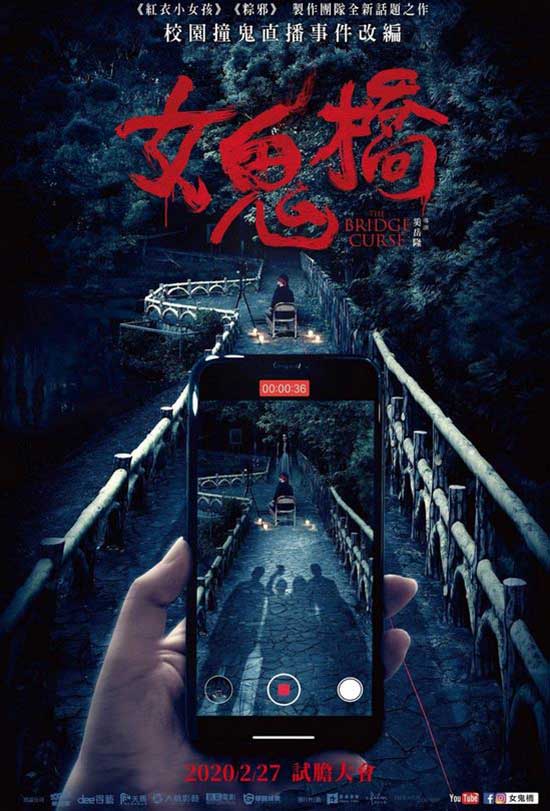 I know I spent pretty much this whole review trashing The Bridge Curse, but I do have to end by stating this: it is not a terrible film. It has a followable story, a semi decent ghost, and no glaringly obvious plot holes or atrociously bad acting. I have certainly seen and reviewed much worse. The thing is that it is the worst type of film to be reviewing: so god damn pedestrian that it is almost impossible to find anything interesting to say. You could simply write “It was OK” and that would pretty much sum it up.  So, I will say this: if you have never watched another Asian ghost film in your life, give The Bridge Curse a try. It will probably provide you with a fairly entertaining hour and a half. If you are however familiar with Asian ghost film traditions, maybe find something else to do. 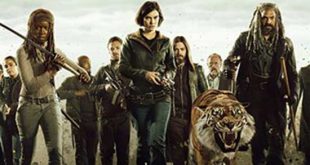