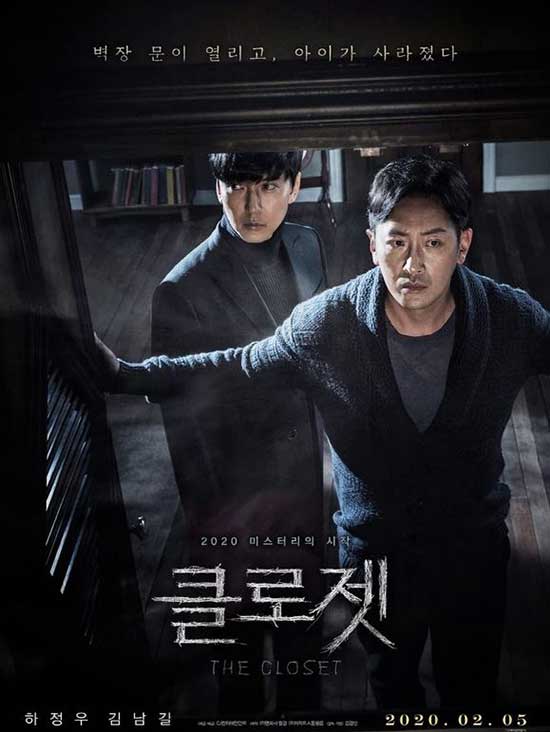 After Sang-Won’s daughter Yi-Na goes missing in their new home, a mysterious man approaches him and tells him to look for her in the closet.

After losing his wife in a dramatic car accident, Sang Won (Jung-woo Ha) decides to move himself and his young daughter Yi Na (Yool Heo) to the peace and quiet of the countryside. Struggling to make childcare arrangements and keep up with his workload, Sang Won contemplates sending his daughter away to an art camp until he can get things more settled at their new home. This does not go down well with the already traumatised Yi Na, but before any major decisions can be made, Yi Na disappears without a trace. After a month of hounding the police to no avail, help comes from an unusual place, in a form of a local paranormal investigator/shaman Kyeong Hoon (Nam-gil Kim). He informs Sang Won that his daughter has been spirited away by a demon residing in his daughter’s closet and if the two men do not act fast, she will be lost forever.

Despite the somewhat unimaginative title, The Closet is a solid little horror film. It not only plays on the age-old notion of closet monsters but also taps into more real-world fears of a missing child, trauma of abuse and the heartbreak of losing a loved one. While the atmosphere is somewhat melancholic, the story moves at a swift pace and leaves no room to get bored. Ha is a well-known face in Korean cinema and most viewers will undoubtedly recognise him from such films as The Yellow Sea (2010), The Handmaiden (2016) or Along With the Gods-series (which actually gets refed to in the film, as Ha’s character mentions not having seen the films). His role in The Closet might not be as nuanced as some of his previous work, but he nevertheless does a great job as the grieving widow and worried parent. Kim on the other hand brings a nice bit of levity to the otherwise rather heavy story and lifts the mood with little comedic interludes. Yool Heo’s role is a relatively small and mostly silent one, but as child actors go, she does offer a creditable performance. Same goes for Si-ah Kim as the demon child Myung Jin, as she manages to do a good job in intimidating the heck out of everyone. 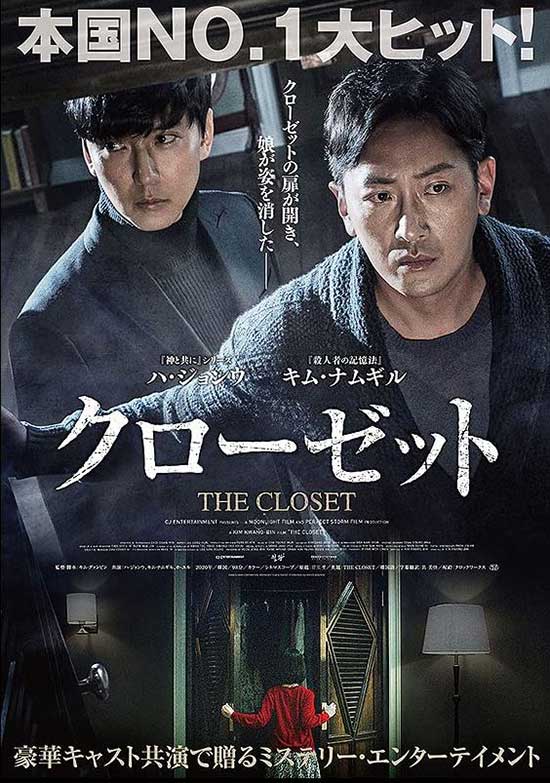 Special effects are for most part fairly decent, excluding a few CG mishaps. The scenes in the demon real are especially enjoyable and offer a wonderfully creepy ambience.  As the film starts relatively slowly, seeming more like a thriller than a straight up horror, the amount of CG heavy scenes may come as a somewhat of a surprise to some viewers (myself included). Luckily, they do not distract from the overall atmosphere and as the story changes gear mid-way through, the abundant use of special effects goes along with it quite smoothly.

Story wise The Closet offers no great surprises but does not feel cliche or unoriginal. There is definitely scare imagery and scare scenes that you have seen before, but as the rest of the story is fairly original fair, they do not in any way spoil the enjoyment of the film. It does not make for an awfully scary storytelling, but still gripping enough to keep you entertained till the end.

The ending of The Closet is left ambiguous, with a hint that the demon spirit of Myung Jin might not be laid to rest after all. I also get the feeling that the saga of ghosthunter/shaman Kyeong Hoon could be continued somehow. Perhaps the producers had a sequel already in mind? Who knows? I am not convinced that this particular storyline warrants one but expanding the story of Kyeong Hoon could certainly have some potential. We shall see what the future brings. 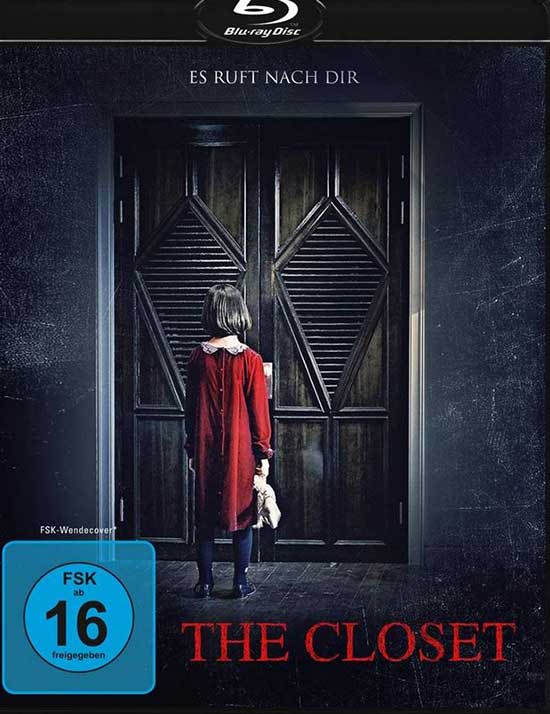 On the whole, The Closet is a nice little horror story. It is not particularly scary, but surprisingly entertaining and a perfectly good way to waste an evening.