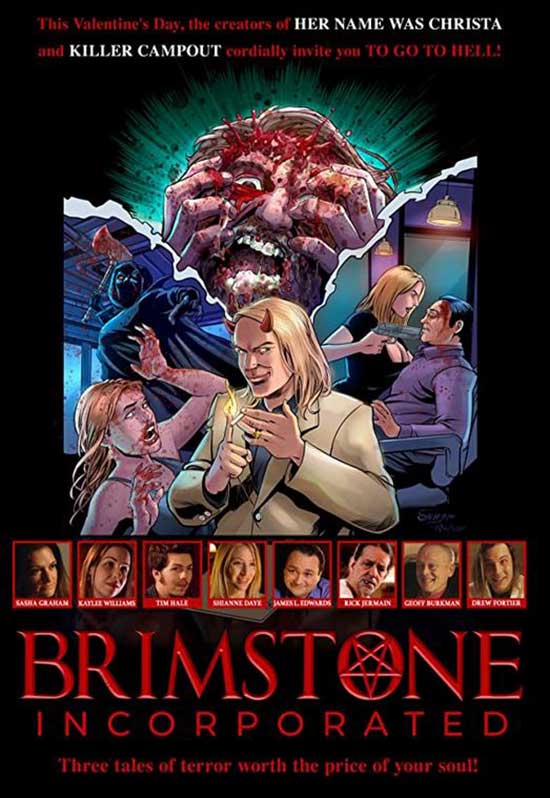 A horror anthology that includes segments about a horrible first date, an overprotective mother, and a nightmarish drug trip.

I was blown away by Brimstone Incorporated and have to say that it is the best movie that I’ve seen so far this year. I’ve always been a sucker for horror anthologies, and this is one of the best ones I’ve seen in a while. I think it has a little something for everyone and in addition to the segments being quite awesome I also enjoyed the wraparound (which involves a law firm that isn’t exactly what it appears to be) as well. 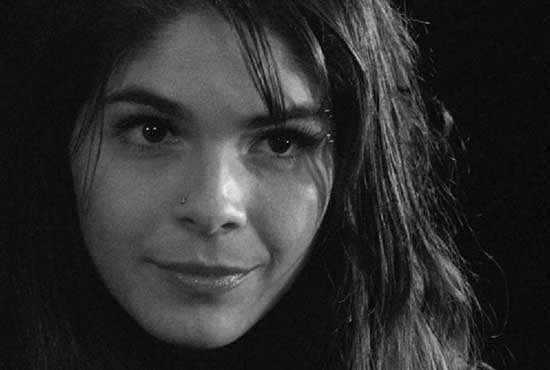 The first segment, “First Date” was a lot of fun and I think that anyone who has ever been on a terrible first date can totally relate to it. Basically, we have Richard and Renee meeting up for the first time in person at a restaurant after talking to each other for weeks via phone, texts, and online meetings. Things start off well at first but as the date progresses it becomes quite obvious that Renee has some issues and before the night is over Richard realizes that he has made a huge mistake by agreeing to go out with her. I really dug this segment and thought that both James L. Edwards and Shianne Daye did an awesome job. They have such great chemistry together and were just as good together here as they were in the criminally underrated Her Name was Christa. 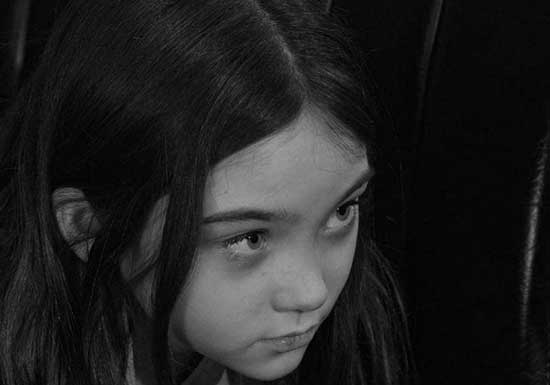 Up next is “Mama’s Boy” and it is all about Justin taking his new girlfriend to meet his overprotective mother who has hated all his previous girlfriends. As the evening goes on and the new girlfriend tries her best to get the mother to like her, we find out what happened to all the old girlfriends, and it isn’t pretty. This one was probably my favorite segment thanks to the fabulous performances by Sasha Graham and Kaylee Williams, as well as the super cool twist at the end that I never in a million years would have seen coming. 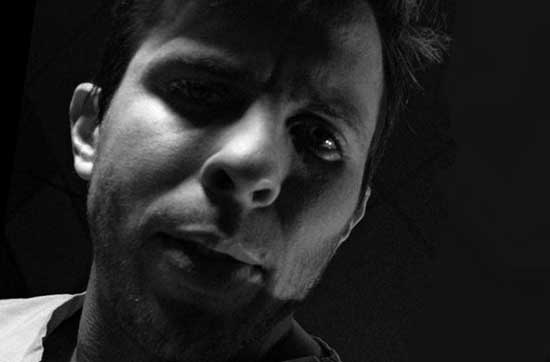 The final segment is “Skunk Weed,” directed by the always cool Brad Twigg and starring the incredibly talented Rick Jermain. Jermain is particularly good here as usual as an agoraphobic guy struggling to write a jingle for a commercial who tries some mysterious pot that his brother sends him. Needless to say, he starts tripping afterward (and not in a good way) and after everything is said and done, he realizes that he probably should have taken Nancy Reagan advice and just said “no.” This one has a pretty cool little twist at the end too that I thought worked perfectly. 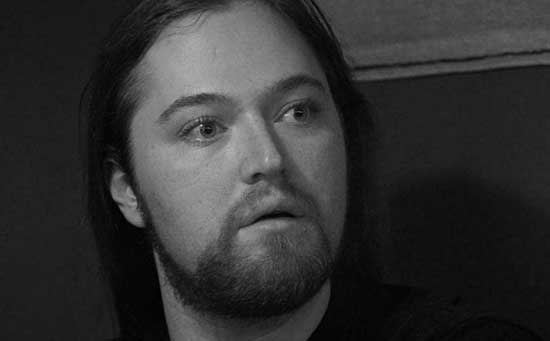 I thought that everything just worked for this film from the writing, the directing, to the acting, and everything in between. Edwards and Jonathan Moody did a wonderful job with the scripts and Twigg and Edwards knocked it out of the park with the directing. There are some extraordinarily strong performances here as well and I think that everyone involved brought their A game and did a great job of bringing their characters to life. The wraparound is just as good as the three segments and I think that Drew Fortier did an amazing job as Gregory. You can tell he had a blast with the role and his performance is top-notch. I was also impressed with the special effects in the movie, especially when it came to the ones we see in “Skunk Weed,” which were all practical and were outstanding. 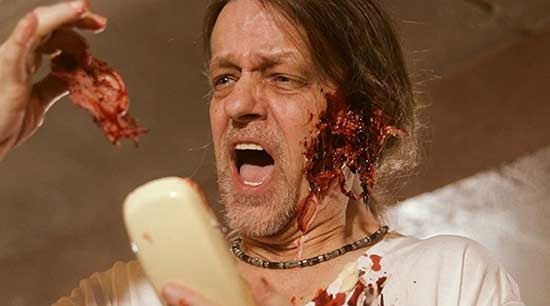 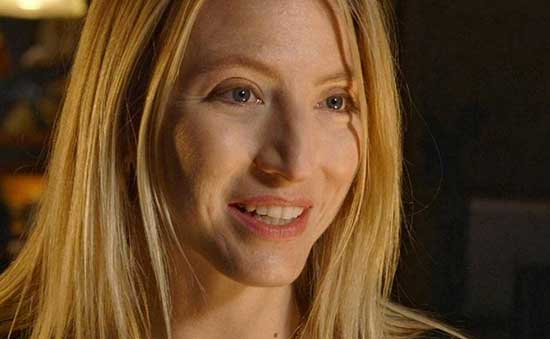 As you can tell, I really enjoyed Brimstone Incorporated and thought that it was a real winner. Each segment is great in its own unique way and you can tell that everyone involved with this film put their hearts and souls into it, and it really shows. I honestly can’t say anything bad about this film and hope it gets the love and respect that it deserves as it truly is an awesome movie. Check it out as soon as you can, you won’t regret it. Highly recommended.