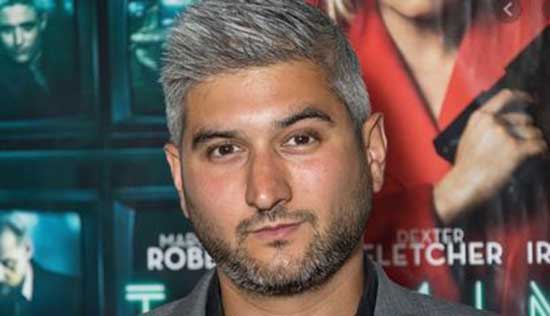 Hi Vaughn, how are you?

Vaughn- Hey Janel, I’m good. How are you?

I’m doing good. Thank you. I watched Every Breath You Take and Oh my gosh. It was sort of like, Hitchcock, Finch, and Cronenberg wrapped in a perfect ball. It was a great psychological film. How did that happen?!!

Vaughn- (Laughing) I’m so delighted you enjoyed it… I think.

Vaughn- I love psychological thrillers and cerebral horror, that’s my passion in the horror genre. It’s such a great script. I remember the first time I read it; I had the same reaction as you did when you watched it. That “rug pull” moment that comes at the turn. It was such a shock. We had a cast that was able to execute this so brilliantly. They played the human tragedy, as well as the twists and turns. They galvanized it and root it in reality and true emotion. I think great genre movies come from that.

This is a great cast. Michelle Monaghan, Sam Claflin, Casey Affleck, Emily Alyn Lind, and India Eisley. How did you get everyone prepared for these intense roles? There is a lot of heart in the characters. 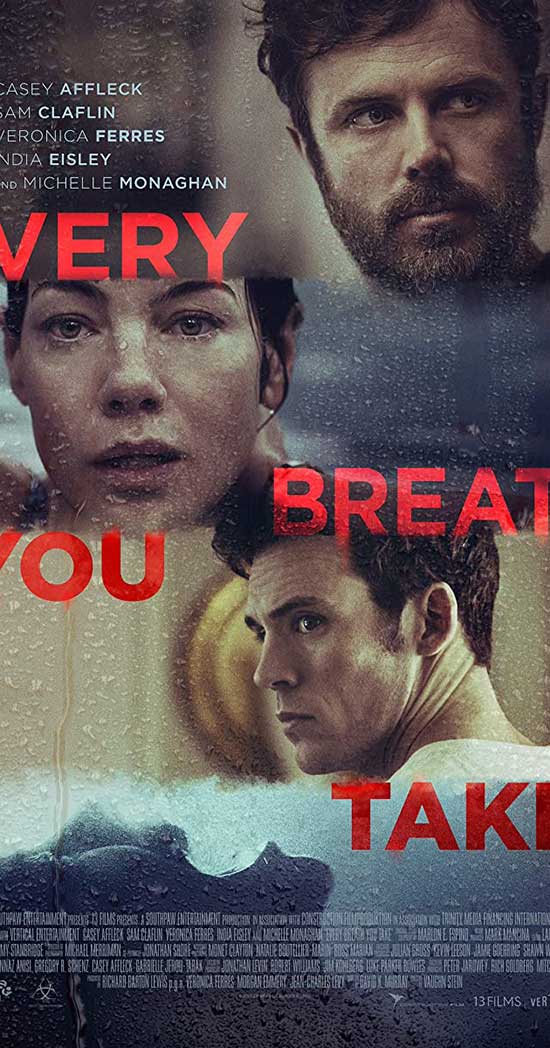 Vaughn- It started early on with the understanding that this is a family in crisis. This was a family that experienced this awful tragedy. They built these walls between them. They buried themselves in work. If you take away the twisted thriller elements, there is a haunting character drama.

Vaughn- I think for me that was important.

I enjoyed the story. It felt like the characters had complete stories.

Vaughn- That’s a testament to them, they were incredible. We were very specific with our production designer Jeremy. We wanted to find a house that sort of this gilded cage. It was a beautiful house, just outside Vancouver. We stripped the comfort and any sort of warmth out of the house. We wanted to create this cold environment for them to exist in. Those layers and that backstory. I think that helps. I think that sets the tone. That was some of the beautiful work from Michael Merriman, our cinematographer.

I was going to ask about the house. The house sort of became a character in the film. It was a beautiful house but it didn’t feel like a family lived there.

Vaughn- I think that’s beautifully put. Even though Phillip had his office on the grounds of the house. It was the only warmth in his world. It was lit differently and shot differently. The people who live there were so lovely, but we had to sort of distress this house.

How does your directing process work? How do you prepare when directing a film like this?

Vaughn- I think for me, it starts with the script. I trained in theater before I ended up working in film. Text is king in theatre. That’s a real root for me, I always feel more comfortable when I know where I am narratively and emotionally within the story. The actors are amazing and they brought so much to it. It was a case of curating the brilliant performances. I think for me, it’s a combination of, I love working and rehearsing with actors. I’m blessed to have had an amazing cinematographer Michael. 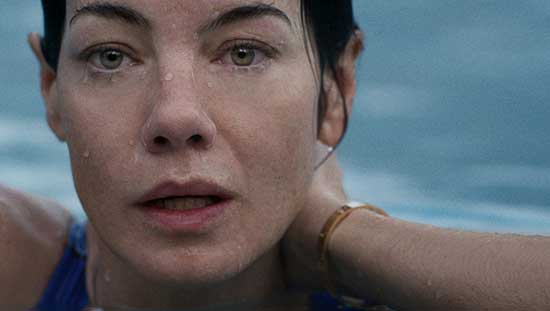 Vaughn- At the moment, I’m doing some writing. I’m working on some scripts with some exciting producers, one is a period gangster film and one is a sci-fi film.

What would you like to say to everyone that will be watching Every Breath You Take?

Vaughn- I want them to have a good time with it. It was a labor of love. Richard Lewis, the producer developed it for eighteen years. The cast came together in Vancouver and we wanted to tell a great story. I hope they enjoy it, as much as we enjoyed making the movie. 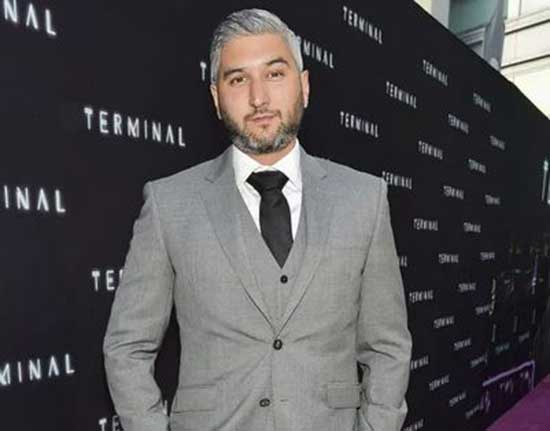 I thank you so much Vaughn. Your work is incredible. Thank you.

Vaughn- Oh Janel, Thank you so much.

“Every Breath You Take is a searing psychological thriller about a psychiatrist (Casey Affleck), whose career is thrown into jeopardy when his patient takes her own life. When he invites his patient’s surviving brother (Sam Claflin) into his home to meet his wife (Michelle Monaghan) and daughter, his family life is suddenly torn apart.”