Home | News | WidowMaker Films to Distribute VIPCO, LTD in the US

WidowMaker Films to Distribute VIPCO, LTD in the US

WidowMaker Films to Distribute VIPCO, LTD in the US 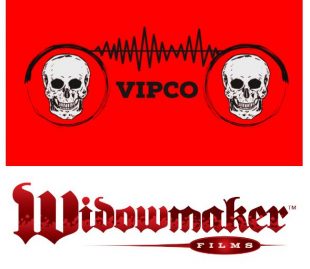 WidowMaker Films has partnered with the popular UK based VIPCO, LTD to provide VOD content in the United States and Worldwide.

Zombie Lover Directed by Jason Impey
A deadly affair leads to a brutal murder which takes Dillon and Stacey into an evil world of the undead.

Jezebel Directed by Joe Cash
When Jezebel has had enough of being degraded and treated like an object by both sexes she will take her revenge out with her trusty chainsaw.

Cannibal Hookers Directed by Donald Farmer, Caroline Kopko
Kristen escaped a wacko religious cult but now life is REALLY crazy! How crazy? She’s joined a cannibal cult of flesh hungry hookers for starters! And now Kristen is being stalked by an axe swinging bounty hunter AND a psycho priest. Nobody said life as a Cannibal Hooker would be easy! 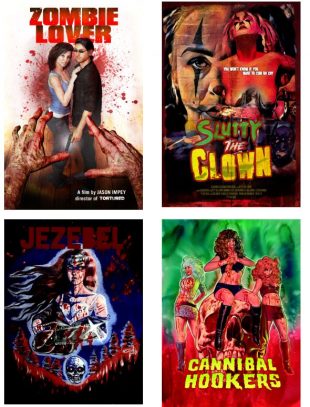 About VIPCO
VIPCO returns…a NEW label but very much still focusing on releasing horror films. This new VIPCO is a film production and distribution company based in the U.K. founded by lifelong horror fan Peter Hopkins and writer/filmmaker Lorna J Child.

Being a new label we are always looking for new and exciting films to release and as you would expect with the name VIPCO we are looking for horror / sci-fi / fantasy / thriller films…if it fits the horror genre or its many sub-genres we are interested in hearing from you!