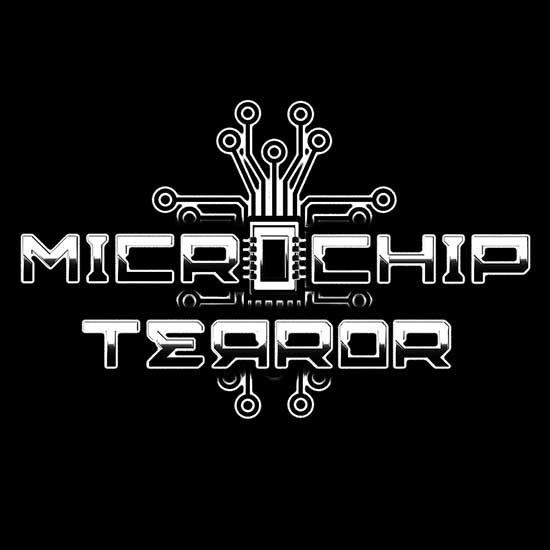 Hello, thank you so much for talking to Horrornews.net. Please tell us a little bit about yourself? How was Microchip Terror born?

Microchip Terror was born out of the necessity and desire to create music with 100% creative control without a full band as well as an outlet to express my love and obsession with the Sci-Fi / Horror genre. 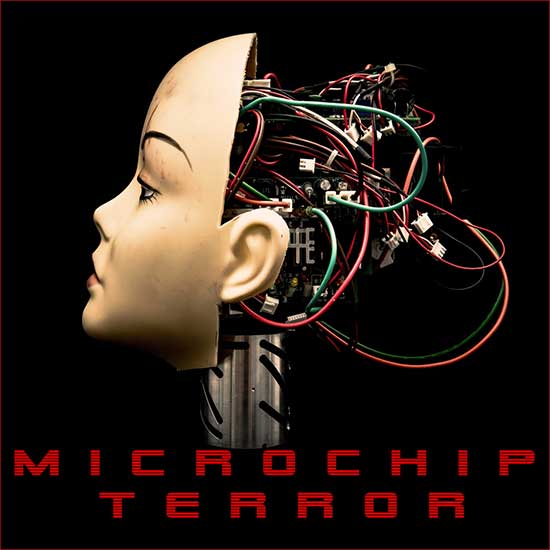 I was introduced to Blink 182 and pop punk when I was in High School and all I wanted to do was to play guitar, be in a band and be just like Tom Delonge. Eventually my musical tastes evolved to metal and heavier stuff in college, then I “matured” and started listening to almost everything these days from Pop to Grindcore.

Has anyone influenced you professionally?

John Carpenter, Brad Fiedel, Fabio Frizzi and the films they are affiliated with were some of my early influences before the formation of this project. However, I would give full credit to Perturbator and Protector 101 for inspiring me to actually want to form this project later on.

What can you tell us about the albums you have released so far?

My debut self-titled EP released in 2017 was basically based and influenced by classic films I loved like Terminator, Aliens and Tron. I also did a cover of Fabio Frizzi’s Apoteosi Del Mistero from the “City of The Living Dead” soundtrack.

In 2018, Illegal Experiments was released. This album’s theme involved human experimentation and also it was my love letter to the Japanese Cyberpunk genre, a really short-lived movement but the output from the genre was incredibly inspiring to my work. From its DIY attitude, hyper kinetic shots, abrasive soundtracks and taking the Sci Fi Horror genre to a disturbingly gross level, I just had to show my love and admiration by paying tribute to it. 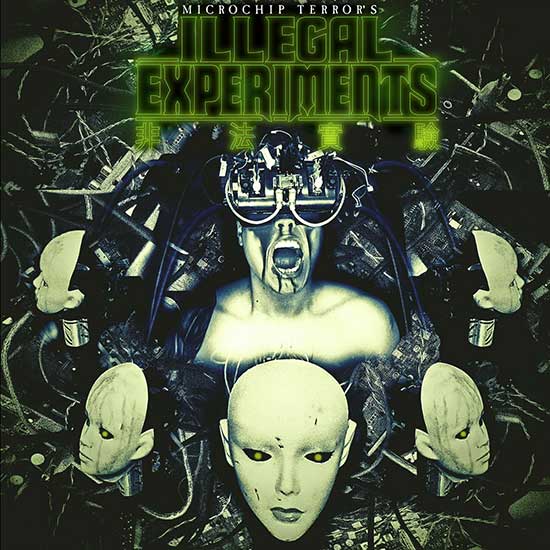 This year, Illegal Experiments 2 was released with similar themes but an improved sequel as I still have more to say and express my love towards the Japanese Cyberpunk genre.

How has horror influenced you?

Getting exposed to Peter Jackson’s Braindead when I was 7 thanks to an Uncle most probably paved the way to being drawn to things surrounding the horror genre as I was growing up. From being a Misfits fan, to loving Iron Maiden’s album artworks to eventually playing bass in Horror-themed metal band called Psycho and now Microchip Terror – also a horror influenced music project, I’d say that the horror genre plays a huge part of my life.

I’m hoping to put together a new live set with songs from the new album for potential upcoming live opportunities (virtual or in real life) and also in the early stages of planning for a music video.

What would you like to say to the people listening to your music? What do you want them to know from your perspective?

I’m very thankful and feel that I owe a lot to the handful of people who dig and understood what I’m doing so far.

I have to admit that I’m just a metal/punk guy hiding behind my laptop and churning out my own ugly brand of Electro music with tools utilized by the same people who make posh EDM, the difference is that I don’t really knowing what I’m doing most of the time and most likely doing everything the wrong way…or the Illegal way hehe. 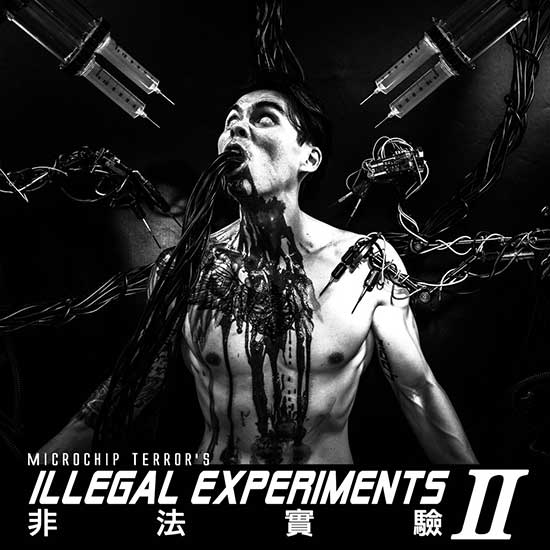 In my opinion, it is more fun to break every norm and rule when it comes to art, and I feel that electronic music is a perfect platform for me with endless possibilities to break rules and create new crazy, deformed and ugly music for like-minded mutants.

What was the recording process like for “Circuitry of Doom”?

At that time, I was playing the original 1993 Doom game quite a bit while listening to the newer 2016 Doom soundtrack by the genius producer Mick Gordon. So, I was trying to fuse the old school digital rock/metal soundtrack from the 1993 game by Robert Prince with the modern metal sound of the 2016 game. The digital sounding guitars from the 1993 game have always been very endearing to me and I was away by Mick Gordon’s huge guitar/synth sound on the 2016 soundtrack, so I tried to emulate and fuse those sounds with my own distorted “Synth Guitar” sound with metal sounding drums with old school thrash metal beats. “Circuitry of Doom” was the result of my attempt.

Thank you so much for your time, Janel!