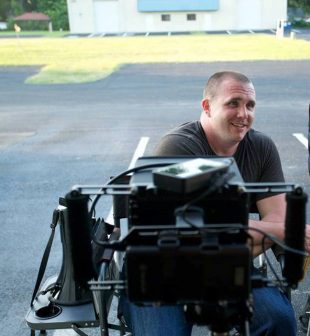 I have always had a love for the arts and storytelling in specific. Making people feel and hopefully making their day a little better through entertainment keeps me going in this business.

This is such a great question because it’s one of the hard parts of filmmaking. I have never made a film exactly as it was written or saw it in my head. But this one is close. I would say it’s about 80% the way it was meant to be from the script.

What was your favorite day on set, and why?

Well, every day on set is my favorite day. But I will say that one day that stands out was towards the end of filming. We were doing one of the last scenes in the film, and we had all the main cast on set at the same time for the first time. Getting to work with them all at once and watch them bring all their talent together in one big scene was a lot of fun. I love having all my actors together at one time. You always get the best stuff out of them!

What a hard question to answer. I hear people say every movie is like a different child to a director, well for me, it’s every scene. They are all different and all great and challenging for various reasons. On this film, I would say that my favorite ended up being the hardest to film. We were filming a night scene on location at a hotel, and in the middle of it, a car show broke out next door! We tried to push on and get it done, but it turned out to be impossible. We had to have the police come shut them down as they did not have permits, and we did. It was so frustrating to yell cut so many times, but now we all look back and laugh about how crazy it was. 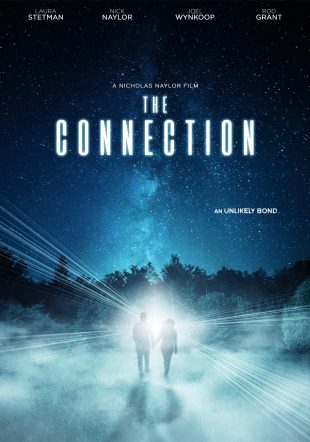 Time!! A large portion of this film was shot on location at a hotel. The hotel we got had to be very specific, and my production team took months to get the right one. We were offered hotels all over, but the issue was they were far too nice. When we finally found the right one it was about to be completely renovated, so we only had four days with it! For the number of scenes we had to shoot, that was cutting it way too close, but we had to do it. It was hectic, to say the least, but we got it done thanks to my amazing team.

When we wrapped. Knowing that we completed the film and how much work and talent the whole team put into it was a great feeling.

Honestly, I don’t worry about it. I focus on making the best films I can, then I put it out in the world and hope people enjoy it. So far, that has worked well for me.

Any filmmaker that genuinely loves the art and puts 100% of themselves into their film inspires me. It’s hard to make a move and anyone who can accomplish it is pretty awesome in my book.

What is your favorite horror decade, and why?

I would have to say the 80’s, something about the feel of those moves and the approach to making films then was just awesome to watch.

Well, I go into pre-pro on my next future soon, I am a little behind due to the pandemic, but we are pushing forward now. I am delighted to see the industry opening back up and can’t wait to get back on set. 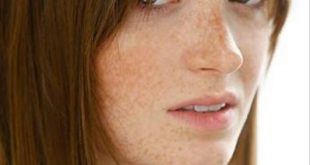