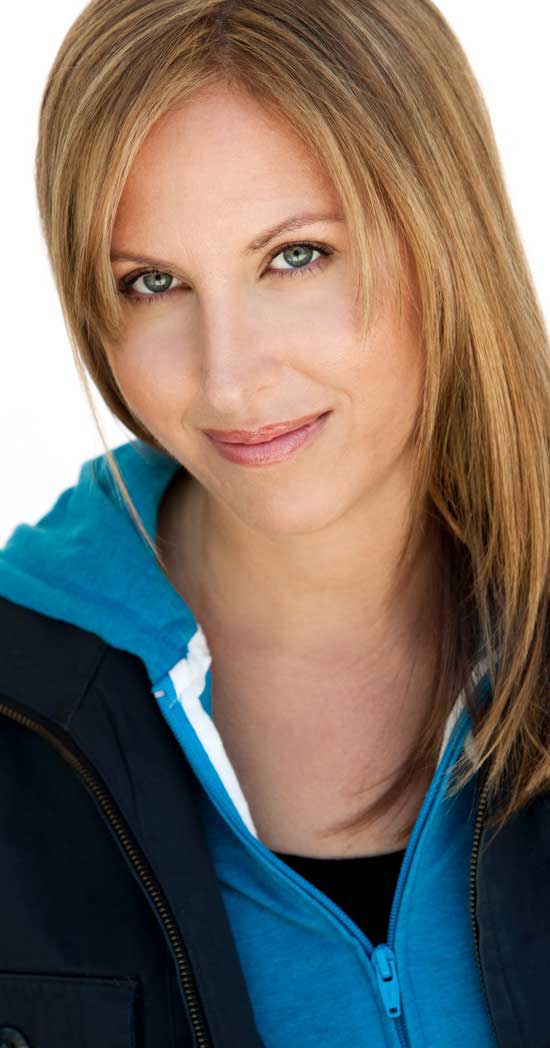 “Holly Amber Church who is known as The Scream Of Scoring has The Sinners premiering Feb. 19th.  Holly has films up on Shudder, Netflix and is unique in that she is the only female composer who works almost exclusively in horror.”

Hello Holly, how are you doing? Thank you for taking the time to do this interview with Horrornews.net. I checked out some of your work and I also covered Open 24 Hours, the score was perfect in that film. How does your process work for you?

Holly-Hello and thank you so much for the interview!  I’m so glad that you enjoyed Open 24 Hours as it is one of my favorite films that I’ve worked on thus far.  My process can differ from film to film depending on how the filmmakers prefer to work, but typically it starts with a creative discussion about the film and what might work musically for the film.  Then based off that initial discussion I like to spend a little bit of time early on finding the musical sound of the film.  Is this an orchestral score, or more of an electronic or experimental score or maybe a mixture of both?  Are there any unique or interesting instruments that could work really well in the score or interesting sounds?  Does the filmmaker want melodic themes for the score for specific characters or story points?  All of these things are important considerations and make up the fundamental building blocks of what the score will be.  Then we usually do a meeting as to where music will be in the film and what the music should convey in those moments and then I’m off to the races writing and revising the music as needed. 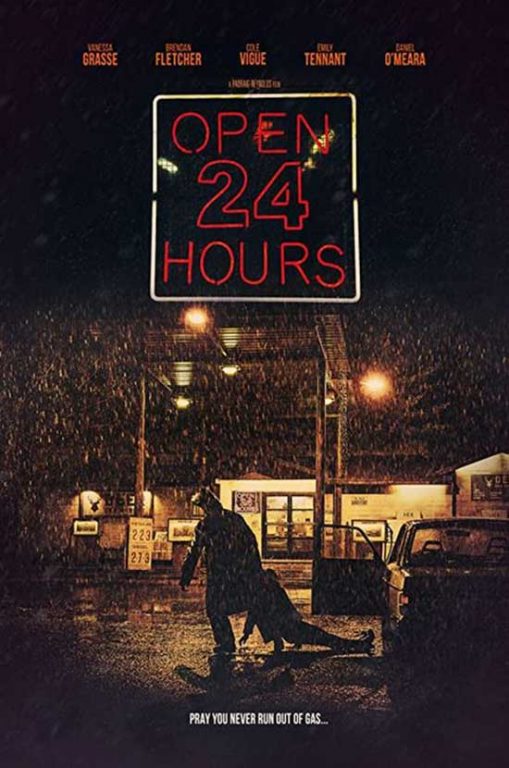 The Sinners looks so good. How did you get involved with the film to do the score?

Holly-Thank you – I think people are really going to enjoy The Sinners!  I heard about it when it was in production and I thought the story for it sounded fantastic!  It was right up my alley!  I believe my manager sent over some of my music as sort of an audition for it and the rest is history.

Did you always love horror?

Holly-I’ve always enjoyed things on the spooky side!  As a kid I loved Halloween and monsters.  Some of my favorite movies as a kid were Jaws, Ghostbusters and Gremlins and I also was slightly obsessed with the original Twilight Zone series (I still am of course!). 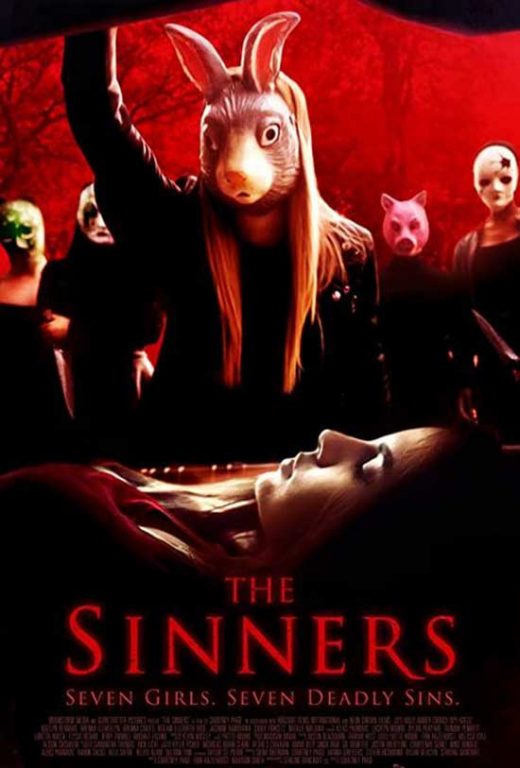 Do you think there is a huge difference in doing the score for a horror film than a dramatic film or comedy? Do you have to be in a certain mind-frame?

Holly-The absolute most important part of writing the music for any film is to help tell the story of that film and to help enhance the storytelling with the music which is imperative for any genre of film and makes them all similar in that way.  I will say that in my experience one of the big differences in scoring for horror as opposed to a drama or a comedy is that there is usually way more music needed in a horror film!  I typically write between 60-80 minutes of music for a horror film and maybe 40 minutes of music for a drama or comedy.  That’s not always the case though.  The other thing about horror is that you usually get to cover all kinds of different scenes and emotions in it – from small dramatic moments, to suspense and eeriness to all-out big action!  I know for me that I don’t have to be in any certain mind-frame to write on any of them.  It’s all about focusing in on what I need to write for that day and finding the creativity to make whatever style of music it is really work with whatever scene I’m working on.

Has anyone inspired you along the way?

Holly- Absolutely!  It was actually the music of James Horner that first really inspired me and interested me in film music.  It was about that same time that I started taking piano lessons and things just sort of clicked.

What are some of your all-time favorite scores? I love Rosemary’s Baby, The Omen, The Silence of The Lambs, Hannibal (for the opera also), The Howling (It has that intensity, a slow sort of intensity where you aren’t quite sure how horrible the horror will be), Open 24 Hours, Jaws, Requiem for a Dream. That’s just a few.

Holly- Oh wow – you have amazing taste!  I love so many of those scores too!  If we’re going with favorite horror scores, I really love both Psycho and Vertigo by Bernard Herrmann, The Woman in Black by Marco Beltrami, Drag Me to Hell by Christopher Young, Get Out by Michael Abels, The Ring by Hans Zimmer and It by Benjamin Wallfisch.  I could probably go on and on.  Lol!  If we’re talking my all-time favorite scores ever, they would have to be Field of Dreams by James Horner and E.T. by John Williams.

What are you working on next and where can everyone find your work?

Holly- I just finished two feature films actually.  One is a horror film called The Unsettling and the other is a drama called The Runner.  Both of those features should be starting their festival runs soon which is exciting.  Some of my other work can be found on all the major VOD platforms and on some of the major streaming sites.  Dark Light is streaming on Netflix.  Open 24 Hours is currently streaming on Amazon Prime and Tubi and will be coming to Shudder on February 22nd.  Ruin Me is also streaming on Shudder currently.  I also have several soundtrack albums up on Spotify, Apple Music, Amazon and some of the other music streaming platforms and there is a vinyl available for the Open 24 Hours soundtrack available from Notefornote Music and Mondo!  You can also find some of my music on my website at www.hollyamberchurch.com and find me on Twitter, Instagram and Facebook.

Holly- First of all, I would say a big thank you to everyone for watching it and supporting indie horror!  I would say to just enjoy it!  It’s a horror but with some more underlying layers to it and some twists and turns.  All of the cast and crew did a phenomenal job on it!

I thank you so much for taking the time. You are so talented and I love music and sounds. I think it adds so much to a film, so thank you.

Holly- Thank you so much!!!