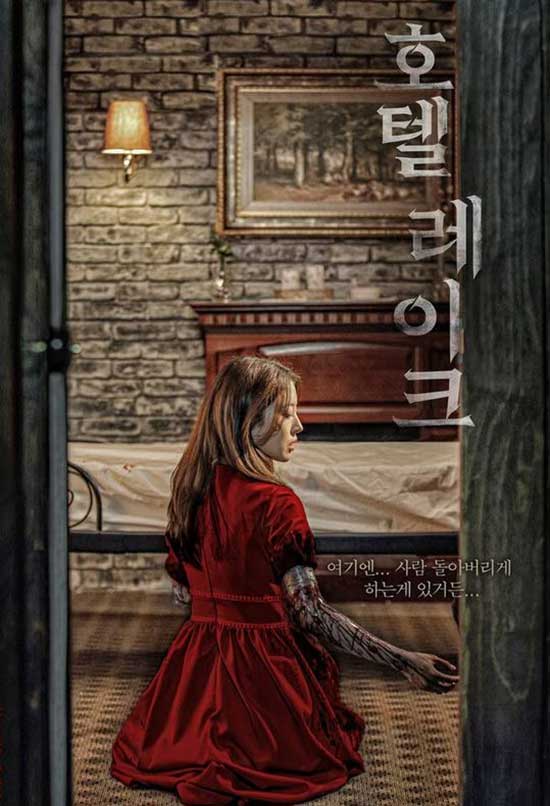 When Yoo-mi searches out her mother’s friend at a hotel to drop off her younger sister, she falls into unexpected mystery and horror.

The story starts with our protagonist, Yoo-mi (Se-yeong Lee) being informed that after the death of her estranged mother, she alone is left to take care of the half-sister Yoon Ji-yoo (So-yi Park). Having enough problems of her own as it is, Yoo-mi is not thrilled with the prospect of having to take care of a sister she has never even met, so she decides to off-load her to an old friend of their mother’s; hotel owner Gyeong-seon (Ji-Young Park). While Gyeong-seon is indeed willing to lend a helping hand, it quickly becomes clear that everything is not quite as it seems in this empty off-season resort, and the rooms and corridors of the beehive-like building are haunted by deadly secrets and guests that never checked out. 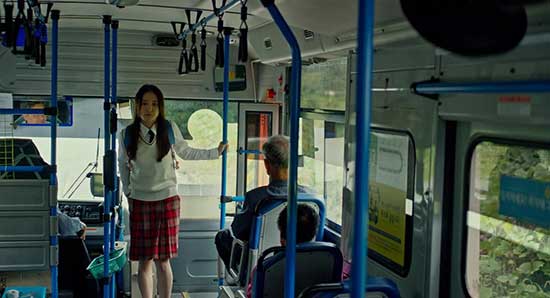 As stated, Lingering brings nothing terribly original to the table, but carries on the in the long tradition of Korean supernatural murder mysteries. Ghosts appear not to simply scare bejesus out of the hotel’s inhabitants, but hopefully inspire them to investigate the circumstances that led them being ghosts in the first place. It is very “Supernatural murder mystery 101”. Most viewers with even a hint of knowledge on the genre will probably guess who the sketchy characters are from the get-go and the end “twist” should not come as a massive surprise to anyone. 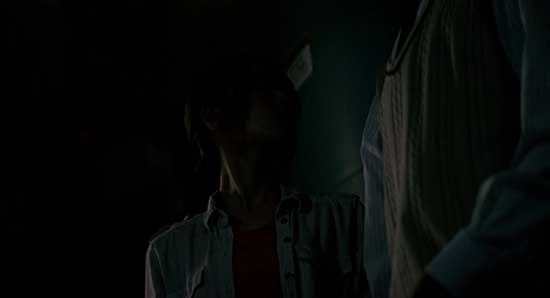 The predictability is easily forgivable. It is not amazingly innovative script writing but ticks all the boxes that a film of this sort should and does so in reasonably entertaining manner. The bigger problem is the somewhat confusing nature of the story. Random side characters with no apparent link to the rest of the story just suddenly appear in the middle of the film, only to make their exit just as abruptly. Equally the way some of the characters react to certain things and the convoluted nature of the ending, do the story no favours either. I can honestly say I was thoroughly perplexed by the end events and had to rewind the film a few times, just to check whether I missed any important dialogue or any other key piece of information that would make the finale of the story make a lit bit more sense. I am not completely sure whether the confusion was due to poor translation or me genuinely missing something earlier on in the film, but whatever the cause, I have a feeling that the ending of Lingering shall forever remain somewhat of a mystery to me. 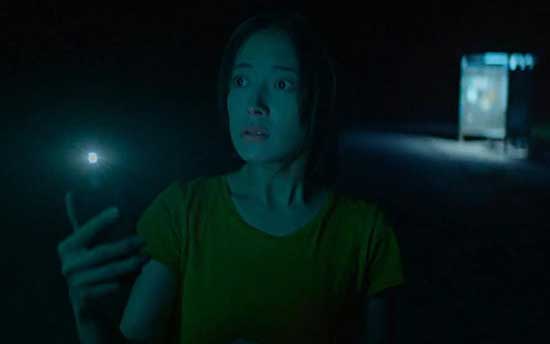 What does work for the film’s benefit is the scares. In fact, the whole story gets off to a flying start with one of the best scares in the whole film, that is likely to make most viewers jump back in their seats. While the subsequent jumps do not quite have the same effect, they still offer plenty of creepy moments. The ghosts are genuinely eerie, and their appearances are well timed. Despite any plot induced confusion, there were more than one scene that gave me the creeps and made me take a double look around my bedroom corners for any lingering entities. 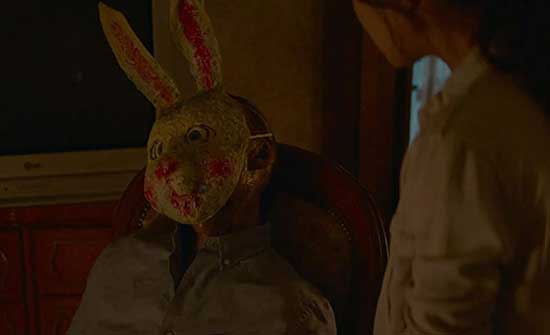 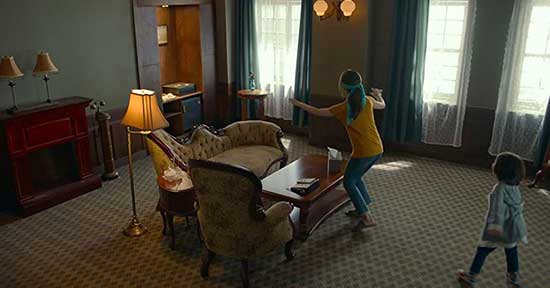 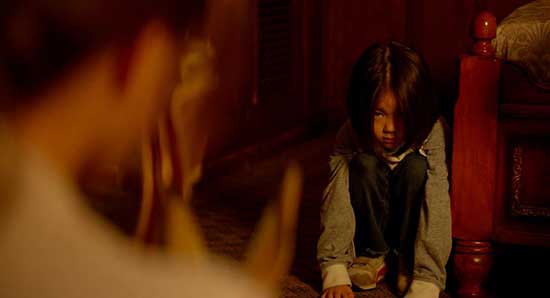 Lingering does take a slight stab at exploring mental health issues and trauma through the horror lens, but sadly this is left as a mere side note to the story. Personally, I think focusing on these areas a bit more deeply could have made a much more interesting film and gave it the edge and originality that it needs, but evidently the filmmakers thought otherwise. As whole Lingering is a rather mixed bag. As a supernatural horror tale, it is not a completely hopeless effort as it does offer some great moments of suspense as well as a genuine jump scare or two. However, there is a definitely a sense of overcrowding on the idea front, as if the filmmakers could not quite decide what kind of film they were making. With a bit more focus, Lingering could have been a solid ghost horror, instead of the confusing mix that it is.