Jennifer Love Hewitt, a face and figure we’ve come to know, got her start in show business during the early 1990’s with a heavy batch of teen films under her belt

In 1997, she played the character of Julie James in the horror release “I Know What You Did Last Summer” which changed the playing field for this young, charming, and beautiful new actress. She went on to star in several dramatic comedy movies including a 4 year stint on the TV series “Party of Five”. 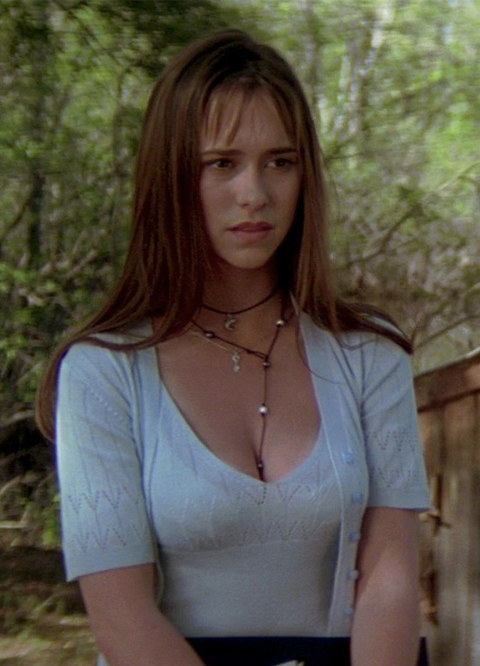 Staying a vital part the franchise, she would make another appearance in the follow up sequel “I Still Know What You Did Last Summer“. Her acting, singing and performance skills would open up doors to several more dramatic comedies over the years. This lead up to the supernatural TV series “Ghost Whisperer’ where she would play the role of Melinda Gordon.

As a frequent TV favorite, Jennifer would become the lead in several more TV shows over the years. Though the one that sticks out to mind is her role as Riley Parks in the sexy drama series, “The Client List“.

Now, If you haven’t checked her out in this run, then your missing Jennifer Love Hewitt at her prime and hottest to date. It goes without saying that this now older actress is quite the screen hottie lending herself to a large batch of equally compelling photo shoots over the years.

Jennifer Love Hewitt is always a pleasure to see whether in print or on screen. So it is time to turn your heads over to a few of her lovely photo shoots she had been involved in