The official teaser trailer for the upcoming 80s slasher comedy MASSACRE ACADEMY. The story follows Kris McNeil (Jess Uhler), one of the lone survivors of a brutal series of murders two years ago by the infamous killer, Carnie the Killer Clown.

Now as she is trying to pick up the pieces of her life once more, another series of killings begin and set her on a path to face Carnie once more. 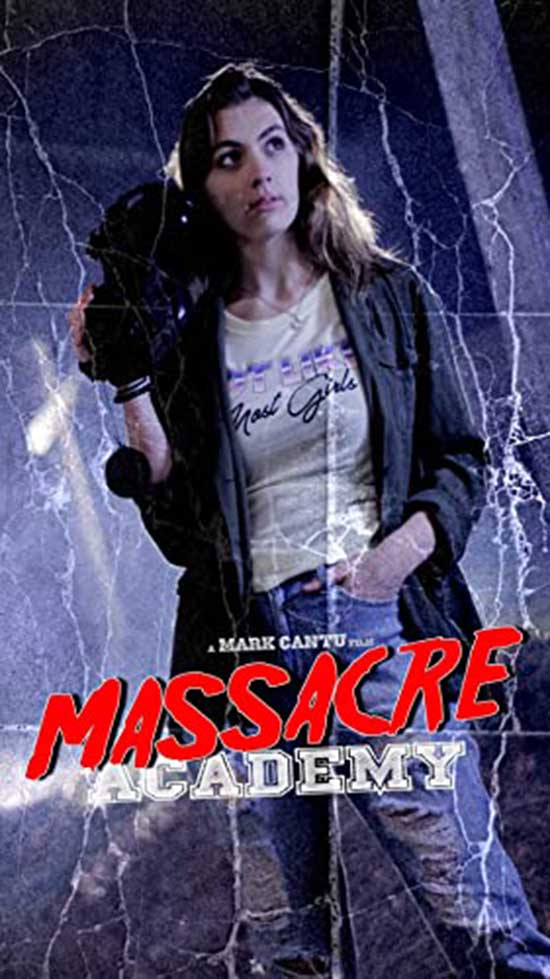