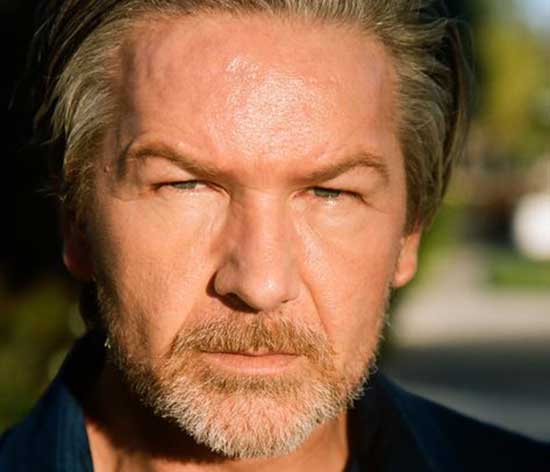 Legendary Actor Sean Cameron Michael took time to talk with Horrornews.net about his new exciting film, Triggered. Sean says: get the popcorn ready and get ready for a rollercoaster ride. Don’t take it all too seriously.

SYNOPSIS: Nine friends, all harboring a dark secret, go camping in the woods. After a wild night of partying, they wake up with SUICIDE BOMBS strapped to their chests, all with varying times on their countdown clocks. They decide to work out how to disarm the bombs or find help – until they discover they can ‘take’ one another’s time by killing each other.

HNN-Hi Sean, how are you?

S.C.M.-I am good and yourself Janel?

HNN-I am good. Thank you.

S.C.M.-Have you watched the movie yet?

HNN-I did! It made me really nervous. (Laughter) I’ve been a horror fan my whole life and I love the genre. I felt really bad for you. I was yelling at my laptop and stuff. But I digress. How did you did get involved with the film and why did you decide to take on the role of Mr. Peterson?

S.C.M.-I’m originally from South Africa. It was only like five or six years ago that I moved to Los Angeles and relocated to Los Angeles. Over the past sort of three decades, I tried to be as supportive as I can of South African filmmakers, especially young Indie filmmakers. Alastair Orr has sort of been on my radar as someone I wanted to work with. It’s interesting how things happen. I got a phone call and he said we are doing this movie called Triggered, it’s shooting in Johannesburg. Would you be interested in playing Mr. Peterson? I said, send me the script but I’m jumping on a plane to Los Angeles and after a thirty-six-hour flight, I arrived back in Los Angeles and I contacted them and I said to him, look, I’m back in Los Angeles now and I’m not going to be available. They said if we fly you back to South Africa for a few days. I still really want you for this role. They twisted my rubber arm and I really wanted to work with Alastair. I thought it was a great script, very shocking and lots of funny one-liners. I’ve played lots of bad guys, psychopaths and tense characters… for some unknown reason. I’m actually a very nice, friendly person. I always get cast in these crazy roles. Peterson seemed like a challenging character. Maybe with Triggered 2, we will get to see the backstory. 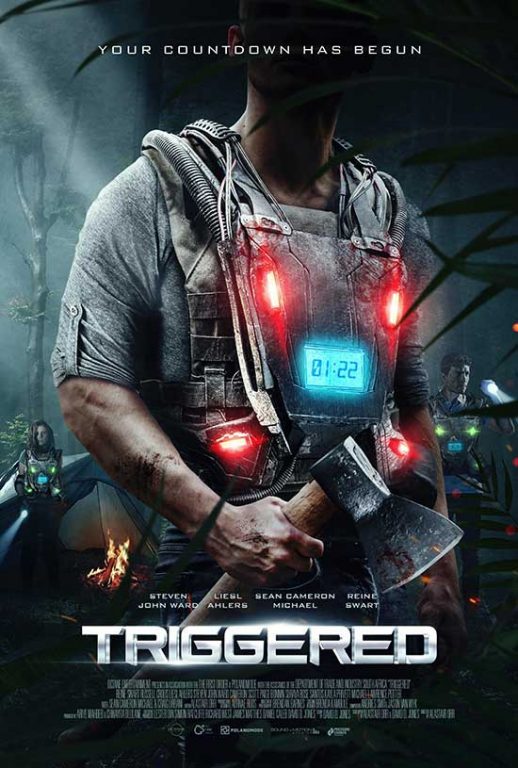 HNN-Maybe a prequel or a sequel. Ohhh, that would be fun.

HNN-I love the cast. I think all of you did a great job. What was it like working with everyone? (Liesl Ahlers, Reine Swart and director Alastair Orr.) There were some intense moments throughout the film.

S.C.M.-When you are shooting on an indie movie, it is such a team effort. I was so excited to work with Alastair. We only had a few weeks to shoot the movie in the forest in Johannesburg. Everyone had done their homework and prepped as best as they could for the roles.

HNN-Did you do anything specific to prep to play Mr. Peterson? He is one of a kind.

S.C.M.- Alastair knew what he wanted. As for me and Mr. Peterson, Alastair said to me, “you have been doing this for a long time. I know that you’ve already made some bold choices. What do you need from me?” I said, just tell me where the camera is and I will give you my take on how I want to play this role. He was great to work with. He was enthusiastic. The conditions were a bit treacherous. It was a great shoot.

HNN-What is next for you Sean?

S.C.M.-I am always working. I have a South African film coming out in December, I believe? I can’t really talk about that. I have another movie in pre-production called, Collision and hopefully we get the cameras rolling on Collision. 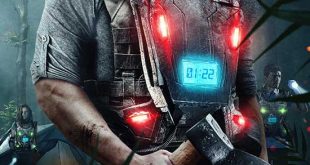 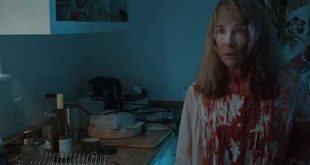