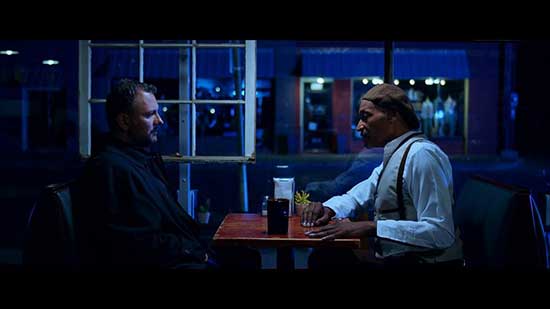 DESTINATION MARFA follows four lifelong friends who decide to veer off the road and venture into a small West Texas town known as Marfa, where they encounter mysterious lights as the line between reality and fantasy become increasingly blurred.

The film is the passion project of writer-director-executive producer Andy Stapp, and was shot on location throughout Texas. 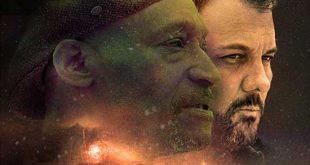