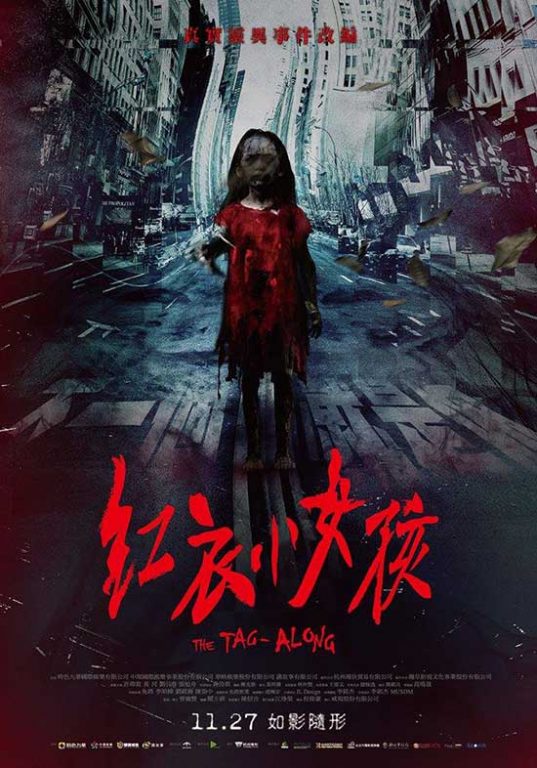 A story about a video of a group of people going hiking and a mysterious little girl in a red dress following them.

The 2015 Taiwanese box-office hit The Tag-Along draws its inspiration from a combination of old mountain mythology and modern urban legends, creating an entertaining but annoyingly uneven horror experience.

The story centres around young radio host Yi-Chun (Hsu Wei-ning), who is happily dating property agent Wei (River Huang). While Wei is already hearing wedding bells and getting ready to get on the property ladder by buying the couple their first starter home, Yi-Chu is in no hurry to become anyone’s wife or mother. After yet another argument about the couple’s contrasting marriage views, Wei takes Yi-Chun home to meet his grandmother (Liu Yin-shang), only to find Gran in a foul mood and storming out of the apartment. 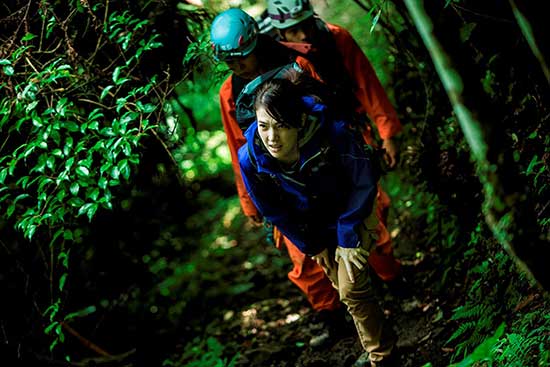 Slightly baffled, but not thinking too much to it, Wei and Yi-Chun eat the food Gran has left them and call it a night. Things take a strange turn the next day, when Wei receives a package containing a camera with a video of his beloved Gran on a hiking trip. Nothing seems out of ordinary until he notices a strange little girl in red following the group. Adding to the strangeness of the situation is the fact since their last brief encounter, Wei has no clue of his grandmother’s whereabouts and security camera footage showing her being led away by a the same young girl in red. Wei and Yi-Chun soon find themselves in middle of a bizarre supernatural mystery involving ancient, infectious evil and no end in sight. 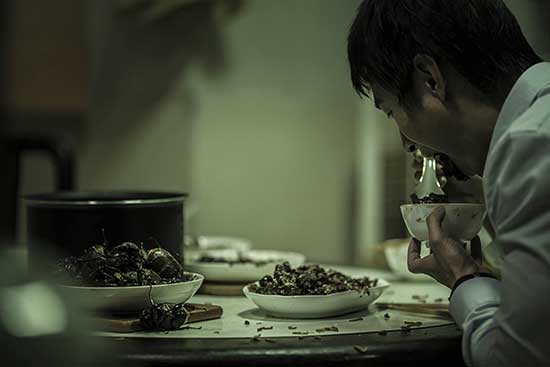 The Tag-Along starts out with a bang. And I do not mean with massive amount of action or bloodshed, but with a solid first-half of well build tension and quality scares. The characters are likable and the mystery of the videotape and missing people (Gran is not the only person in the neighbourhood to fall victim to this sinister spirit) draws you in and makes you genuinely intrigued. 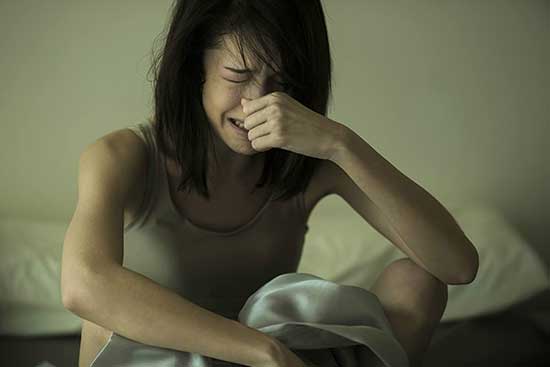 Special effects are top-notch, and the scariest moments of the film are seen in the first 30-45 minutes, when we are permitted mere glances of the spirit haunting these good people, often leaving you wondering whether you just saw something or not. This was my second time viewing of The Tag-along and I was happy to notice that I in fact missed quite a few of these moments on my first go and was delightfully creeped out all over again. The ghost’s appearances are brief or out of focus, helping to build the tension in a very effective manner and leaving you on the edge of your seat.

However, I am sad to say that this tension and sense of dread does not last. Around the half-way point we are granted a full-frontal view of the ghoul in question and from here on in this is very much the trend the film keeps following. 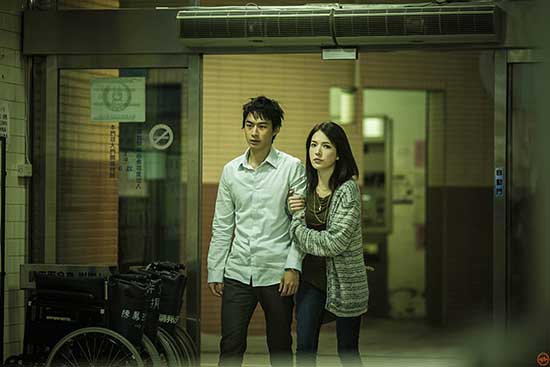 It’s not so much the fact that the lingering views of the ghost reveal that the CGI is indeed not quite as good as it first appears and the computer generated ghost girl just looks like something out of a videogame, it is more the fact that showing the monster this early in the film completely ruins any suspense built so far, making the rest of the film flop like a cow’s tail. The last third is admittedly much more action packed than the beginning, but this does not unfortunately save the story. The spell has been broken and it cannot be mended with cheap tricks. 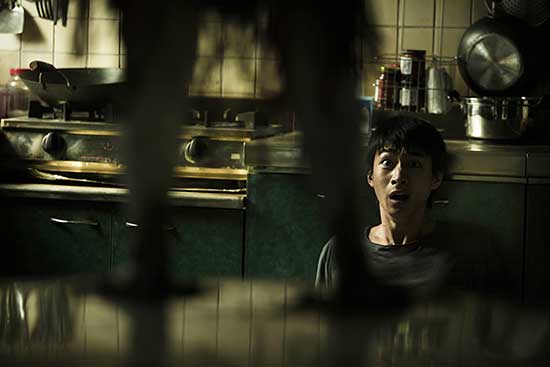 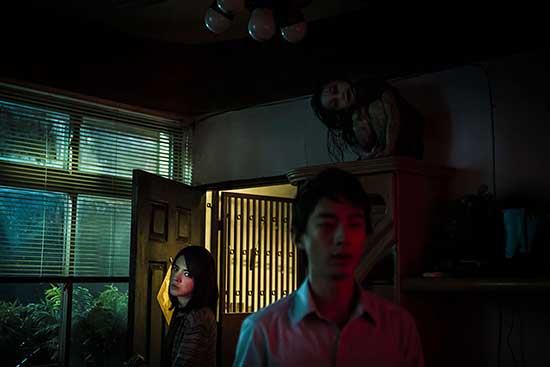 The Tag-Along is incredibly disenchanting viewing experience. The beginning of the film has genuine potential for something great and I do remember being honestly creeped out by it on my first view. It is just incredibly regrettable that the second half is what it is and very nearly ruins the whole film. It is by no means a terrible film, but it could have also been a much better one and that is what makes the whole thing so deeply frustrating. Nevertheless, I would recommend it. Just keep in mind what is to come and perhaps you will not be as disappointed as I was.