Saban Films will release THE SILENCING in theaters and on VOD and Digital on August 14, 2020.

In THE SILENCING, a reformed hunter (Nikolaj Coster-Waldau) and a sheriff (Annabelle Wallis) are caught in a deadly game of cat and mouse when they set out to track a killer who may have kidnapped the hunter’s daughter five years ago. 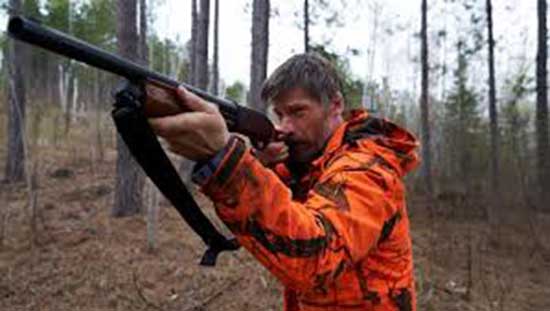 Hi Robin, how are you?

The Silencing was a great film. I was on the edge of my seat for this movie.

Why did you decide to take on this movie and direct The Silencing?

Robin- I think what I love about this kind of movie is the combination of the small-town murder mystery but what really drew me in was the anti-hero aspect. The complexity of these characters. Like the morally ambiguous layers within this film. There’s no good guys and no bad guys. They are kind of all muddled. That’s what I liked about it. I think it would be difficult for me to make a movie about these perfect honestly, serious good-looking guy. I always must find some kind of darkness within.

What was it like directing this cast? This cast did such a great job.

Robin- I must give credit to the actors. They are just so good.

Robin- All the time, the weather. It’s crazy, it was so cold when I got there, and it was packed with snow. I’ve never seen anything like it, in Belgium we’re used to a little layer of snow but there it was like, meters and meters of snow. Nobody could tell when the snow would go away. It changes the visual aspect of the film.

What do you want to say to the people who will watching The Silencing?

Robin- I think as a filmmaker there is only one obligation, you have to keep your audiences entertained. 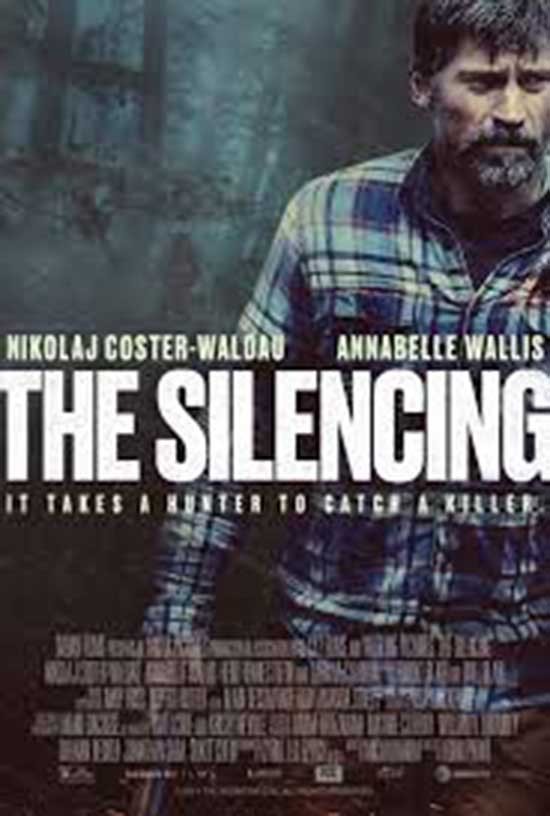 Robin- I was about to shoot a movie that I was prepping for the last ten years, a real passion project. The day I was about to shoot everything was cancelled. The movie wont shoot for maybe six months because of covid. I just did a short film here in Belgium in a prison because it was with glass walls. That’s the one thing you can do and shoot during covid.

I wanted to ask about the special effects and that super creepy camouflage outfit. That was super creepy in the house and stuff.

Robin- Yes, that’s great. Thank you. It was difficult. I’m happy it looks creepy because when I first saw the suit, you have to imagine there was no score, nothing and sometimes it just looks plain silly. If that guy went to Starbucks to buy a coffee, its not creepy, it would be funny. It was a real challenge for me to make it creepy. I wanted to shoot in these woods with these big tall trees. 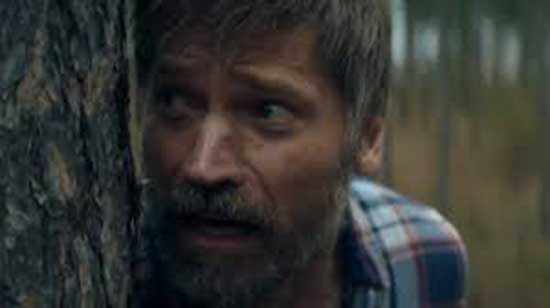 The suit rocked; it was creepy. Thank you so much for taking the time to talk with me. It was an honor.

Robin- Thank you so much. 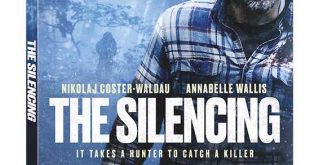 The Silencing arrives on Blu-ray and DVD 9/29 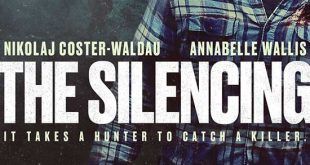