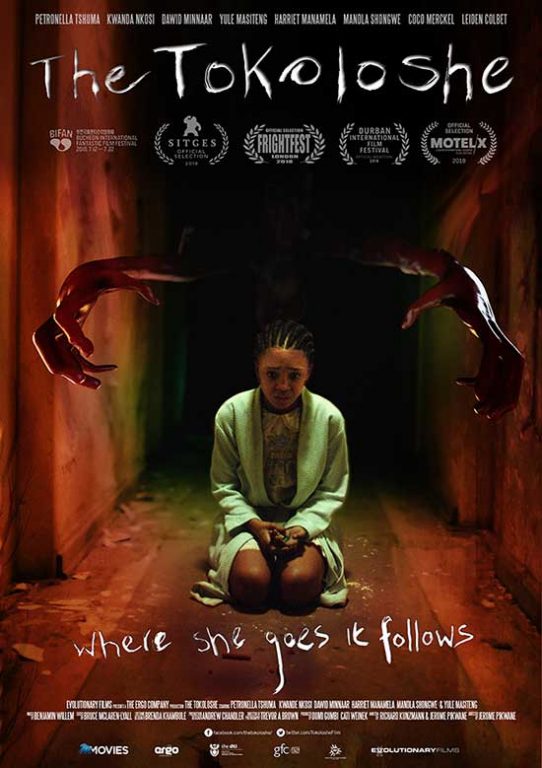 Busi, a young South African woman, tries to make ends meet in Johannesburg so she can rescue her younger sister from an abusive home. However, predatory people and predatory spirits conspire to shatter her world.

2018’s The Tokoloshe is a South African supernatural thriller which finds a young woman, Busi, struggling to make it as an immigrant to Johannesburg in hopes of bringing her younger sister to live with her. Unfortunately, Busi has to contend with supernatural forces and a violent and sexually abusive supervisor. With a solid cast, attractive camera work, and a morose story, it’d be easy to forget The Tokoloshe isn’t a U.S. production in line with recent mainstream features like 2019’s The Curst of La Llorona. However, there’s a distinctive South African vibe that, along with the smidgen of folklore, makes The Tokoloshe much more interesting than that by-the-numbers affair. 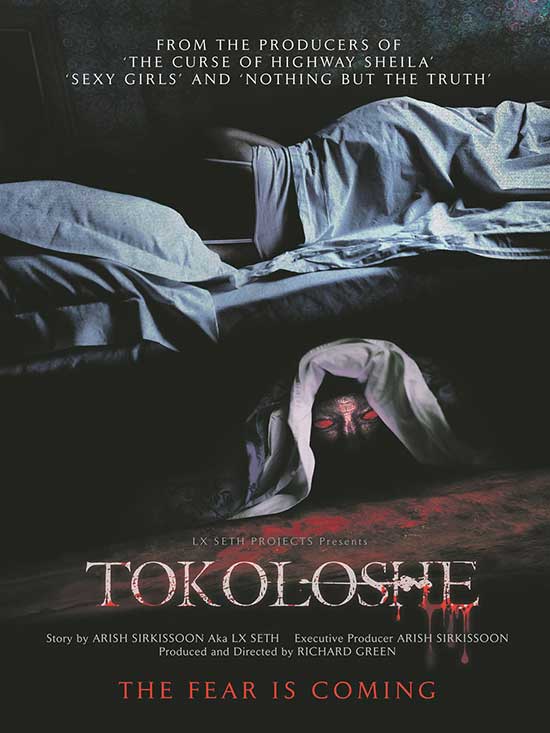 First to commend is the cast, which performs excellently. Petronella Tshuma (Of Good Report 2013) plays Busi with seething inner anger and a stoic, cowed exterior with brilliant control. I cringed as her character faced abuse after abuse in her quest for stability. The young Kwande Nkosi (in her feature debut) plays an appropriately childlike Gracie, a young girl suffering abuse by the Tokoloshe, which is a ghostly kid-predator spirit and real African legend. Yule Masiteng (Tarzan 2016) plays the helpful spiritual healer Abel with his recurring quiet strength, and Dawid Minnaar is chilling as the menacing hospital manager whose sights are set on Busi. Lebohan Mthunzi debuts as Busi’s younger sister effectively, as well, though her screen time is limited.

Behind the camera is newcomer Jerome Pikwane as director, and he succeeded in getting well-framed shots of the locations both in Johannesburg and Busi’s rural childhood home, all of which help to enhance the film’s oppressive atmosphere. The script was helmed by fellow newcomer Richard Kunzmann with Pikwane and, while it feels a touch slow, the tension and dialogue reveal the very real plight of immigrants struggling to urbanize in the area.

Something to address when talking about The Tokoloshe (2018) is whether or not the supernatural elements are to be seen as real in the context of the film’s world. It’s a little bit Goodnight Mommy (2014) and a little bit magical realism, so it tries to skirt the edge without revealing with 100% certainty whether the monster is real. This is mostly successful, though the ambiguity may irritate traditional monster movie fans. For them, however, I can happily say the Tokoloshe is shown fully by the film’s end, and its design is fun—imagine slender man with a body-horror twist.

The harshest criticism of The Tokoloshe is that it’s almost too much like contemporary American horror fair, right down to the ghostly shadows flitting across hallways behind a nervous Busi at every turn. The rundown hospital where she works is effective, but equally familiar to consumers of U.S. horror fair, and I found the desolate surroundings of her family home and its nearby huts much more enticing. There’s also the frustration that, at the end of the day, the film doesn’t really have much to do with folklore monster the Tokoloshe, and uses it as a representation of personal trauma more than a true monster-made-real. That’s not a deal breaker for viewers interested in a good story, as Busi’s tale of hardships is worth watching, but creature feature fans are, again, likely to be disappointed. 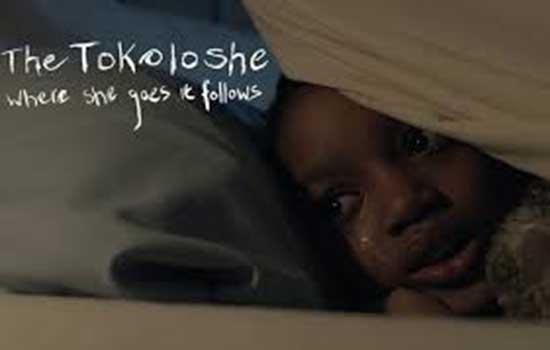 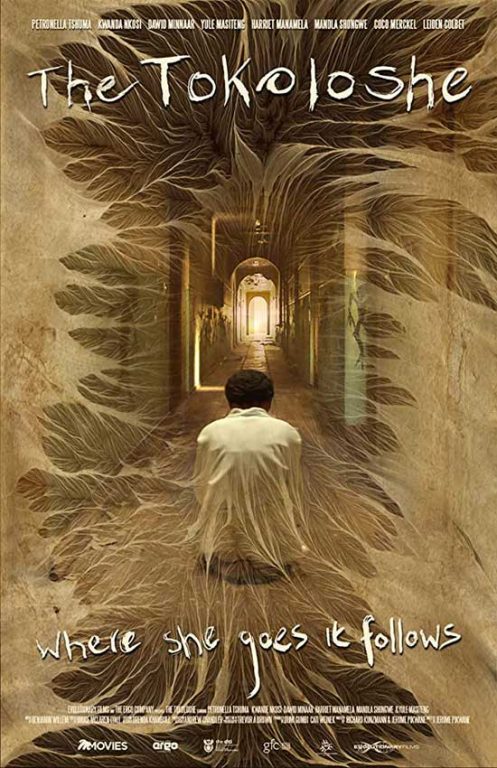 Overall, Pikwane and Kunzmann’s freshman effort is well-crafted and worthy viewing. The production value, solid writing, and stellar cast have culminated to make a film that most first-time feature filmmakers couldn’t achieve until their third or fourth flicks. So, despite an over-reliance on occasionally predictable modern scares, The Tokoloshe (2018) should make it to the list of anyone who likes thrillers with a supernature edge, and are interested in seeing a non-U.S./U.K. setting represented in their favorite genre.