Film Review: Behind the Mask: The Rise of Leslie Vernon (2006) 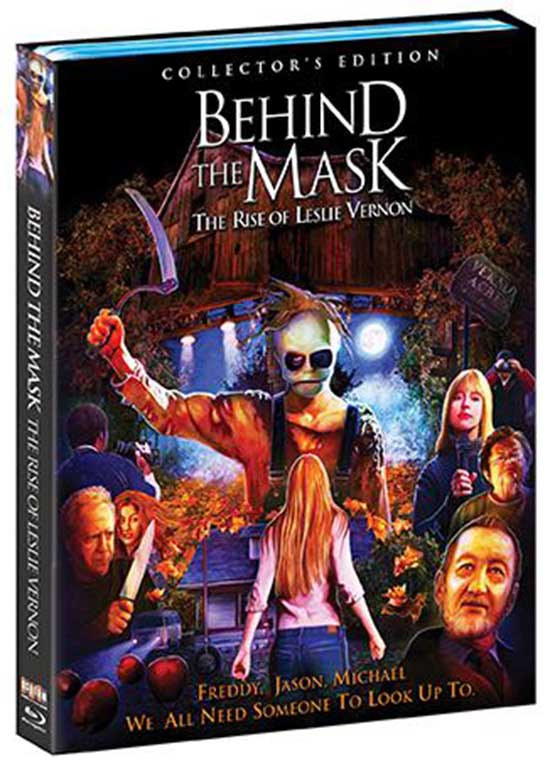 A self-promoting serial killer who dreams of being the most infamous slasher of all time hires a documentary film crew to follow him as he launches a reign of terror on a small town. Preparing tirelessly for his murderous debut, Leslie Vernon (Nathan Baesel) shares his bloody ambitions with director Taylor Gentry (Angela Goethals) and her crew. Directed by Scott Glosserman, this quirky indie also stars Robert Englund and Scott Wilson.

“I’ll tell you: never hang out with a virgin. You got a virgin in your crew, either get somebody in her pants or get the hell away from her.”
–Jamie

The Slasher film’s rhymes and rhythms are as familiar as the William Shatner mask on the Shape in the Halloween movies. We all know that the killer will focus in on a group or a location and kill everyone until we are down to one last girl. This girl will either be a virgin or not currently sexually active and will be the only one who could possibly face the serial killer. Since “Scream” it has been very much in fashion to be ironic about the conventions and make fun of the same movie you are trying to make scary. It’s the filmmakers way of being cool, of winking to the audience saying “I know that was bad, but it’s the convention and ‘aren’t I smart for making fun of it?’ 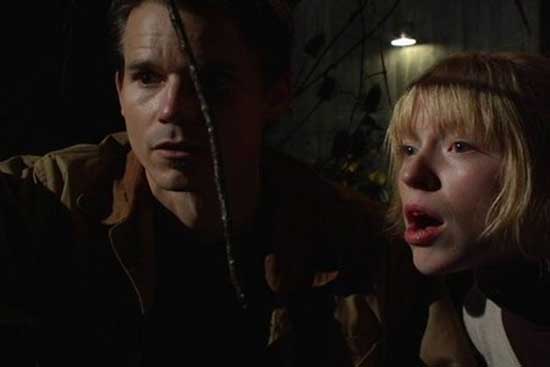 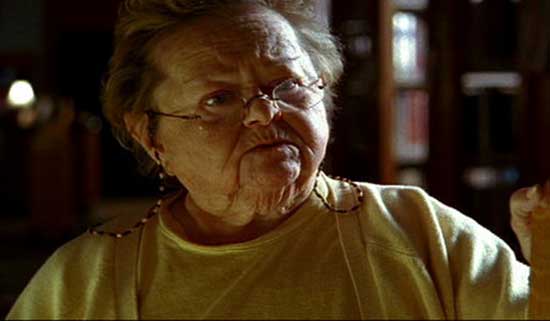 In truth most movies that try to ride the line between funny and scary don’t work. They aren’t scary and they aren’t funny, they are just bad movies dressed up trying to seem cooler and more knowing. The few movies that mix their humor with their horror, like “American Werewolf in London” and “Fright Night”, are truly original and are classics. “Behind the Mask” has big shoes in which to follow in but I am happy to say that the movie has big feet and can walk the walk as well as talk the talk.

Leslie Vernon (Nathan Baesel), serial killer in training, is followed by a film crew trying to get the ultimate in reality television (or at least movie making). Leslie is looking to build a character as a serial killer and be as famous as Freddy, Jason or Michael Myers. He shows the filmmakers how he creates the mood with his ‘cast of characters’ before his killing spree. He explains the concept of the survivor girl as the one person who can possibly face him and how she will develop to the point where she could beat him. Leslie welcomes the challenge of the survivor girl, because with out her he is nothing. The film crew lead by Angela Goethal discovers that they are not just filming the story they are part of it. Can the survivor girl face down the killer? Does anyone survive? 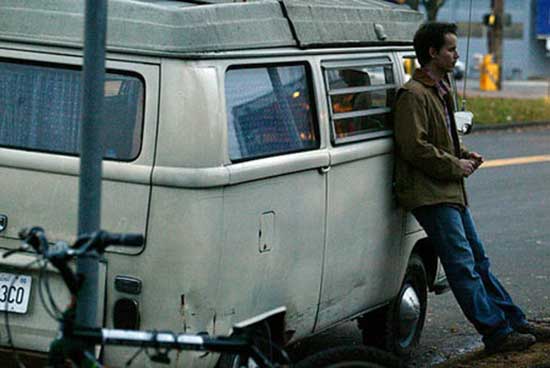 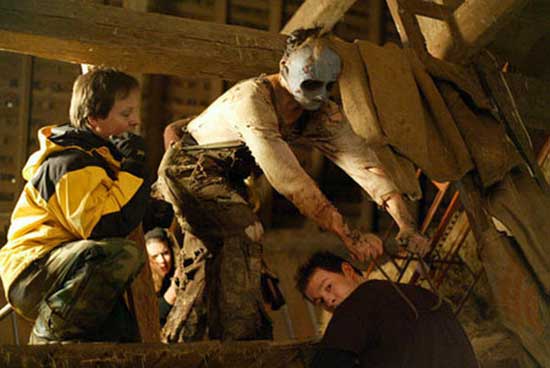 * Nathan Baesel is so likable as Leslie that it really makes you root for him and want him to be stopped all at the same time.
* Jamie and Eugene, the older couple who help teach Leslie. Eugene is a retired serial killer and Jamie is very proud of him as if he had been a successful business man They are so likable you want to spend the whole night chatting away to them and then you remember he was a successful killer.
* The plot twists are effective. Even if you see the twists coming you still enjoy it.
*Psycho Killer by the Talking Heads in the end credits, how cool is that? 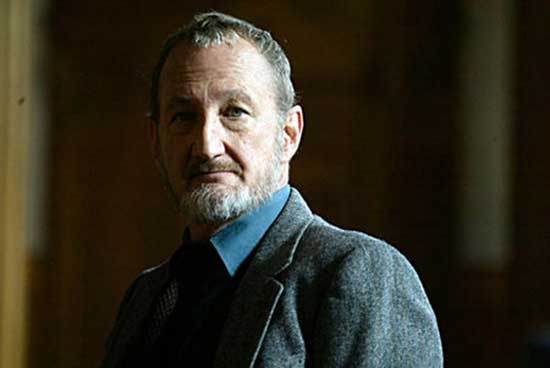 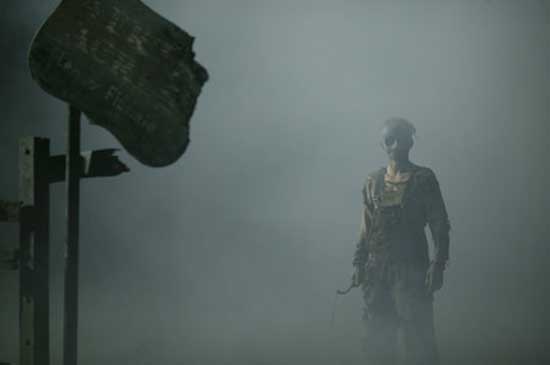 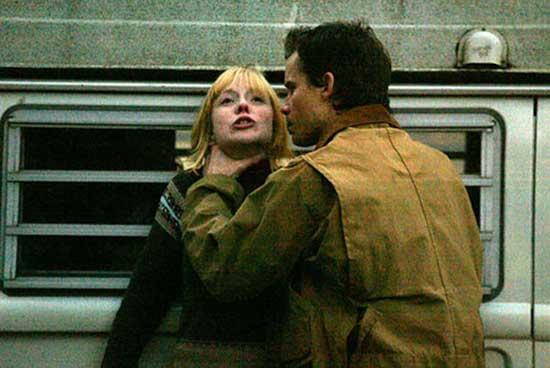 *Nothing, Sorry but I loved this movie from start to finish and wouldn’t change a thing. I have seen it three times so far and hell I may watch it tonight, it’s still fresh to me.

All and all a great movie to spend an evening with. The filmmakers had it all, with a great script, great acting and great cinematography and editing. Pop some popcorn, grab your favorite loved one and give this movie a chance. I give it 5 out of 5.  If you want to read more about the concept of the final girl which this film bases the survivor girl on read Carol Clover’s book Men, Women and Chain Saws: Gender in the Modern Horror Film.

Behind The Mask: The Rise Of Leslie Vernonis now available on bluray per Shout Factory

Tags Behind the Mask The Rise of Leslie Vernon 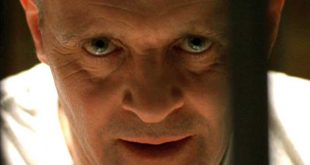 The 13 Coolest, Most Badass Bad Guys in Horror Movie History 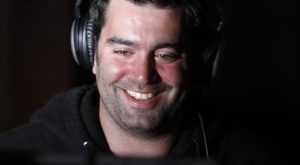 Interview: Director Scott Glosserman (Behind The Mask: The Rise Of Leslie Vernon)