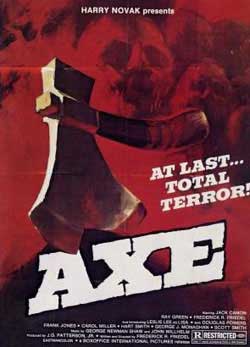 A trio criminals on the run from the law, go about frightening the local townsfolk of a small community, before descending on an inaccessible farm which is home to a young girl named Lisa and her paralyzed grandfather. After being sexually assaulted by two of the gangsters, she retaliates using an axe and a razor blade.

You can find Frederick R. Friedel’s 1977 film, Axe (originally titled Lisa, Lisa), on the infamous Video Nasties list, right alongside such classics as I Spit on Your Grave, Cannibal Holocaust, and Faces of Death. Must be pretty intense then, right? You’d be surprised. While certainly giving us some vile, sadistic, and uncomfortable situations, Axe is pretty tame when compared to other entries on that list. But don’t worry, that doesn’t mean it’s completely devoid of terror. 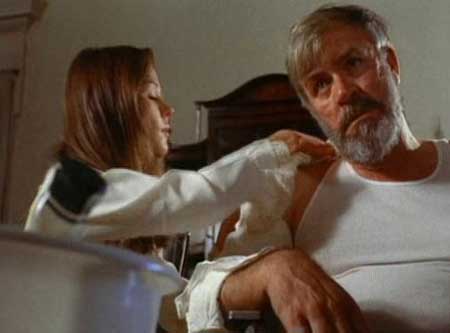 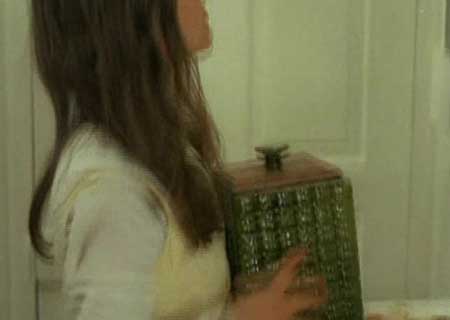 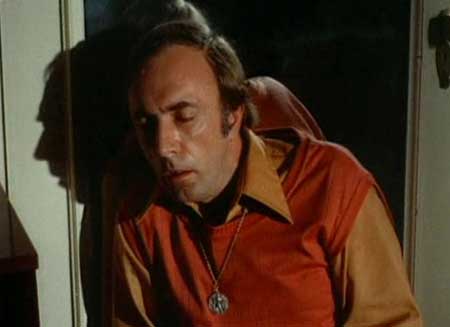 The general story of Axe follows three mean guys (Steele, played by Jack Canon; Lomax, played by Ray Green; and Billy, played by director Friedel) who commit a series of crimes including assault and murder and are now on the run, looking for a safe house to hide out in for a while. They come across a farm out in the middle of nowhere inhabited by a young girl named Lisa (Leslie Lee) and her paralyzed, mute grandfather (Douglas Powers), and they quickly decide on a hostile takeover. Steele and Lomax are evil to the core, while Billy seems to have a soft side, and gets angry when the other two are cruel to the homeowners. When Lomax forces himself on Lisa, she’s loses it and the tide quickly turns.

The antagonists of the movie are tough to read and are left as somewhat of a mystery to the viewer – who are they, how do they know each other, why do they do what they do, all questions that are left mostly unanswered. What we do know is that they are mean. From the start, they break into a guy’s place, wreck his stuff, then beat him to death, causing his friend to jump out the 10th floor window in a failed escape attempt. They stop at a convenience store, do some skeet shooting with the fresh fruit, then humiliate the girl working the counter, forcing her to remove her shirt and putting her in the dangerous role of a game of William Tell. Luckily, Steele is a better shot than William S. Burroughs, and so while she may not escape with dignity intact, she does get to keep her life. 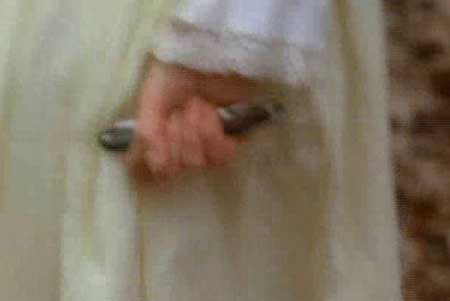 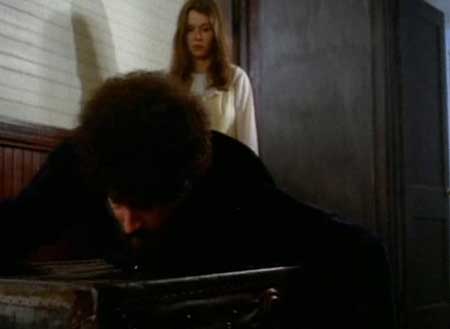 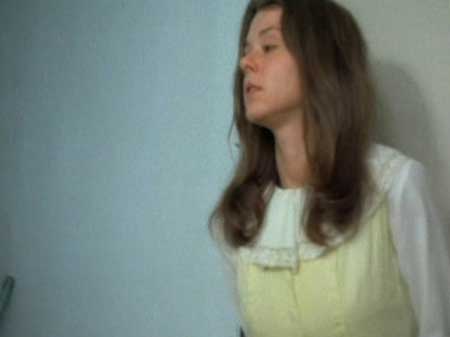 Unfortunately for Axe, the excitement is short lived, and the initial shock of the beginning scenes wears off quickly once we reach the farmhouse. Once there, we just have a boring back and forth between the characters, mostly Lomax and Steele talking about doing things while eating, sometimes Lisa sitting quietly with her grandfather, or quietly looking in the mirror and hating herself, or quietly lulling the audience to an early slumber. It slowly becomes a typical revenge plot, losing any individuality it may have hinted at in the first act. 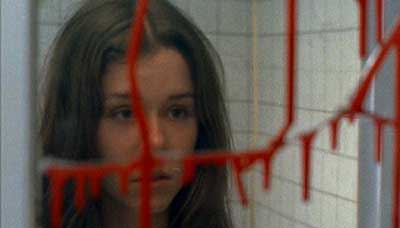 To watch this movie is to immediately recognize it as a Something Weird Video release (that is a compliment, by the way), as is Friedel’s other 1970’s release, Date With a Kidnapper (aka Kidnapped Co-Ed). It just has that certain look to it, those special, low-budget qualities. The blood looks like red paint. The camera work is somewhere between artsy and amateurish, to the point that you can’t decide if certain shots are genius or lucky mistakes. Apparently, the budget was so low, there often was no option for filming second takes, a detail that seems painfully clear across the sixty-five minute runtime. This could also account for the bizarre edits we run into throughout the film, jump-cuts that make it seem like we’re missing part of the already-simple story. Unfortunately, bad editing can’t take the blame for bad acting, and there’s quite a bit of it in here, especially on the part of Lisa/Leslie Lee, a girl whose predominant emotion seems to be “blah,” and Billy/Frederick Friedel, who trips over lines that he, himself, wrote.

I have a hard time coming to an opinion on a film like this. At one point, I certainly won’t say it’s horrible, as it does have enough good moments to raise it above being classified as a waste of time. And it’s only 65 minutes, so even the shortest of attention spans should be able to make it to the end. I am personally a big fan of the very 1970’s look it has, but I also know that isn’t everyone’s thing. The red paint looking blood always gives me a warm, nostalgic feeling, bringing me back to my earliest horror findings. But at the same time, when you have a movie that starts strong and then goes cold, and it’s full of weak acting and weak dialogue, and feels unfinished due to one-takes and bad editing, it’s hard to rave about it. In a five point rating scale, I’d be hard-pressed to give Axe anything above a 2, but it would be a 2 with a hard insistence to give it a chance.