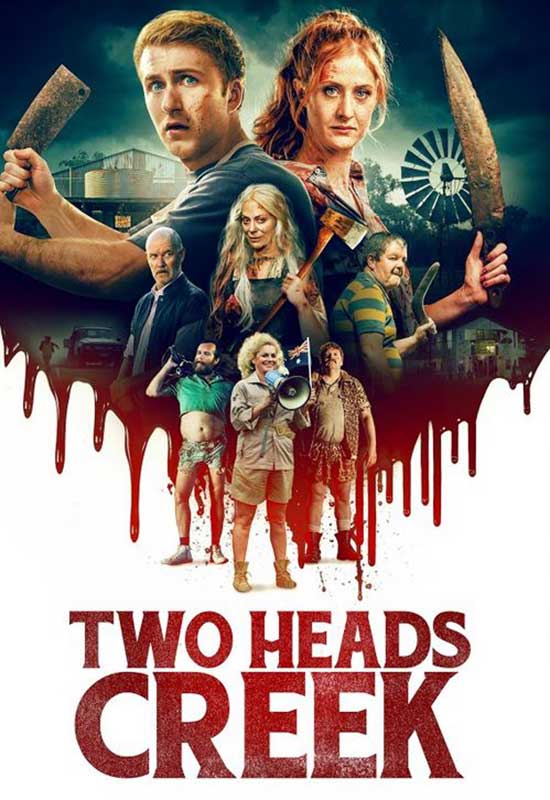 This summer just got a little hotter! As reported by ComingSoon.net, genre label The Horror Collective will be releasing the UK/Australian horror-comedy TWO HEADS CREEK on June 23rd, 2020.

The film will be coming to VOD and On Demand platforms.