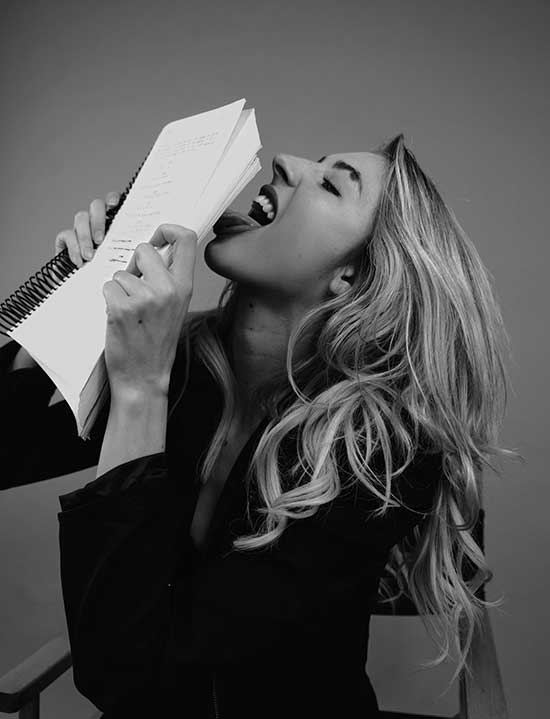 Hi Gigi, thank you so much for taking the time to do an interview with Horrornews.net

Gigi-Happy to do it! Thanks for having me.

Please tell us how you got involved with this project and why did you decide to take on the role of Stacy?

Gigi- I met Tony at Art All Night Trenton Film Festival. He told me about the film, and asked if I was interested in auditioning. He had me at “vampires”! I believe I actually read for two characters, and Tony felt I would be a good fit for Stacy, who was actually the character I originally gravitated towards the most. She’s kind of the knucklehead of the bunch, but she has a lot of heart, and actually tries to act as the mediator later on when tension rises and the girls start to butt heads. However, although I may refer to her as a “knuckle head”, don’t get it twisted. She’s not stupid! She’s a vampire – she’s been around for hundreds of years, but she’s never read a book if you know what I mean. She’s street smart!

Did you do anything to prepare to play Stacy?

Gigi- I wish I had done more to prepare, but this was my first film, so unfortunately, I didn’t really know how too yet. I think I lucked out by just naturally embodying some Stacy characteristics, so I just played into those similarities a bit extra! I think most of the package was already there. Sometimes you’re just right for a role. I always showed up on time, and had my lines memorized, but knowing what I know now, I wish I had dug deeper into Stacy. She’s a gem!

What was it like working with the cast? All of you did a great job in the film.

Gigi0 I love each and every one of those women! Destyne Marshai, Penny Praline, and Amanda Renee are all amazing, and we had a blast on set. The on screen friendship between the three vampires was pretty authentic, as we did become really great friends throughout filming. I think all of us were pretty new, so we got to figure out this whole acting thing together. I am really grateful for Tony giving me the opportunity to be a part of this experience!

Tony is a lot of fun to work with! He did a great job making sure we knew what he wanted while still giving us the creative freedom to make it our own. It was my first time collaborating with a director in a narrative setting, and I felt right at home!

I know we are all in quarantine and working from home. Are you working on anything or do you have any other projects you can tell us about?

Gigi- To name a few, I was actually in the middle of shooting a thriller starring RJ Mitte (Breaking Bad) and Dove Cameron (The Descendents) before quarantine. I have a small role in the film, but I’m super excited about it and beyond ready to get back to filming. I currently have two short films in the festival circuit, and you can watch FAST AND FIERCE: DEATH RACE starring DMX on iTunes, and AppleTV right now! 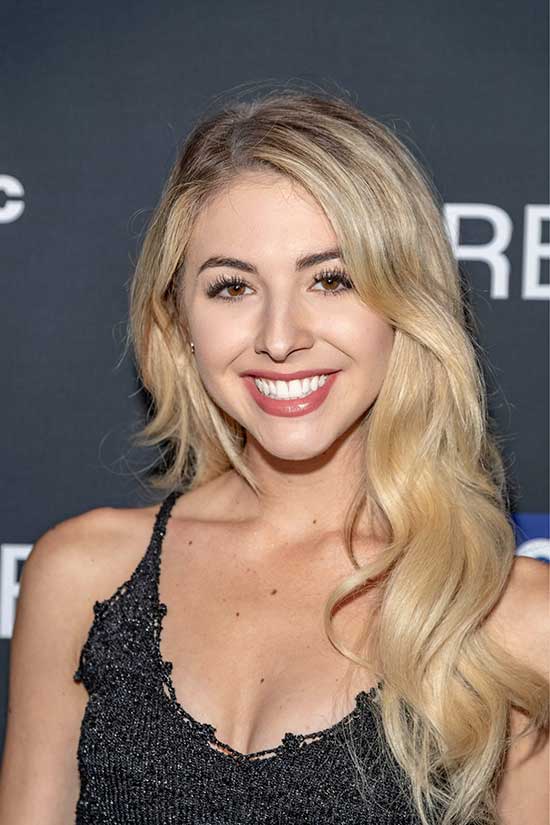 What do you want to say to people who will be watching Girls Just Wanna Have Blood?

I thank you so much for taking the time to do this interview. Stay safe.

Gigi- Thank you! You too!