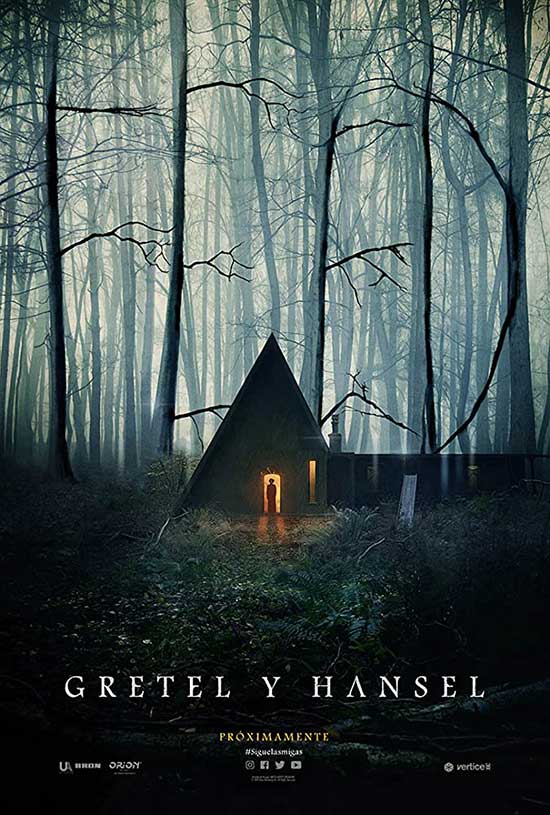 Gretel & Hansel is a new and darker spin on the already grim fairytale by the name of Hansel and Gretel. It tells of siblings who are forced to leave their home and face an uncertain future. They run into a mysterious witch in the forest who holds a dark secret and bad intentions for them both.

In Gretel & Hansel, directed by Oz Perkins, the siblings are forced out of their home by their mother and have to find their own way. After a long time with barely anything to eat and a few strange encounters, Hansel and Gretel run into a house with a myriad of different foods inside. The old woman, who we find out is a witch, in the house offers them a place to stay and things get increasingly weirder as their stay continues. Gretel eventually has to choose between her destiny and what she believes is the right thing to do. Her decision seals both Hansel’s and her own future. 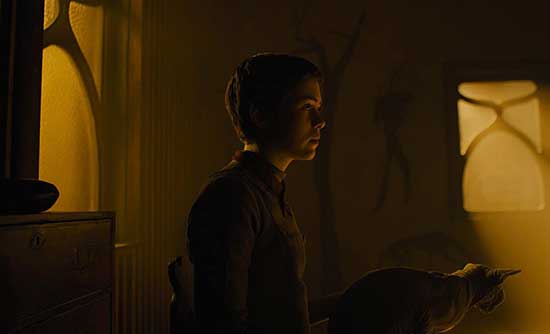 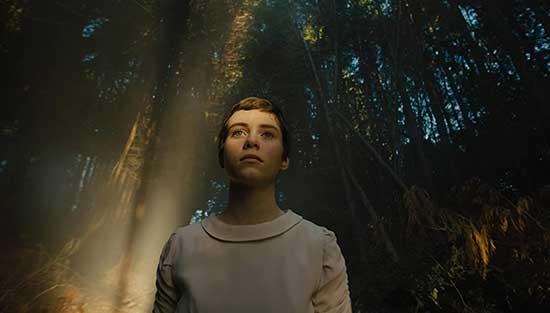 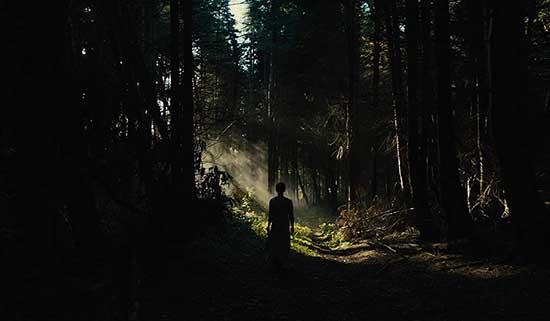 This film’s take on Hansel and Gretel is familiar but innovative and it really surprised me how well the twist worked. One thing I really enjoyed about this movie was the ominous lighting in the cinematography. Every scene had this really dark and unsettling hue to it which added to the story’s creepiness. The music also enriched the viewing experience for me. I felt uneasy for the entire movie.

The performances by all of the cast were well done, especially Alice Krige’s as Holda the witch. There was a mysterious cloak around her character for the entirety of the movie that never lets up, even as we learned her story. I appreciated this; it added another layer of horror and intrigue. I was impressed with how well the story flowed with all of these new elements integrated into the plot. 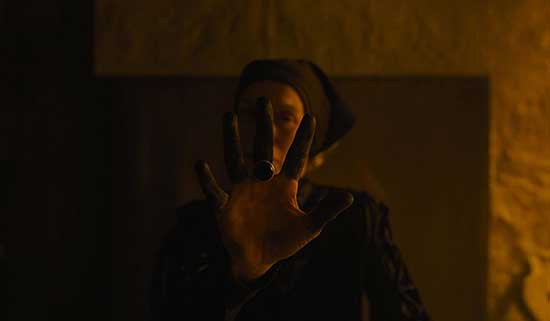 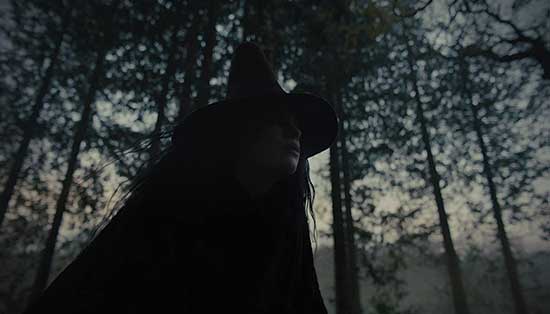 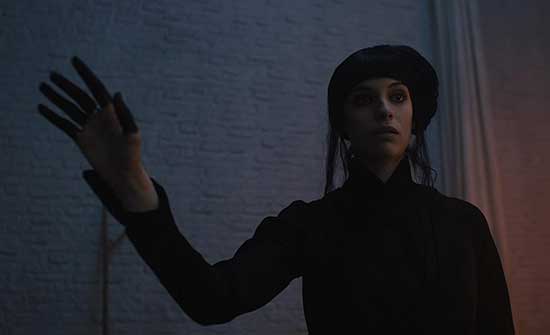 I also enjoyed Gretel’s journey throughout the film. Not only does she take on the role of a parent to take care of young Hansel, but she also battles her own demons and gifts frequently. The ending hints that Gretel may never get to be at peace as she fights what she is supposedly meant to become. The incorporation of Gretel’s inner monologue further let us in on her troubles and in my opinion was one of the most successful parts of the film.

On the negative side of things, I felt at times that the plot was moving a little more slowly than I would’ve liked. This wouldn’t have bothered me if there was more that went on during those slower moments, whether it was deeper character development or little easter eggs hidden in the background. This made the movie feel slightly boring in only a couple of scenes. 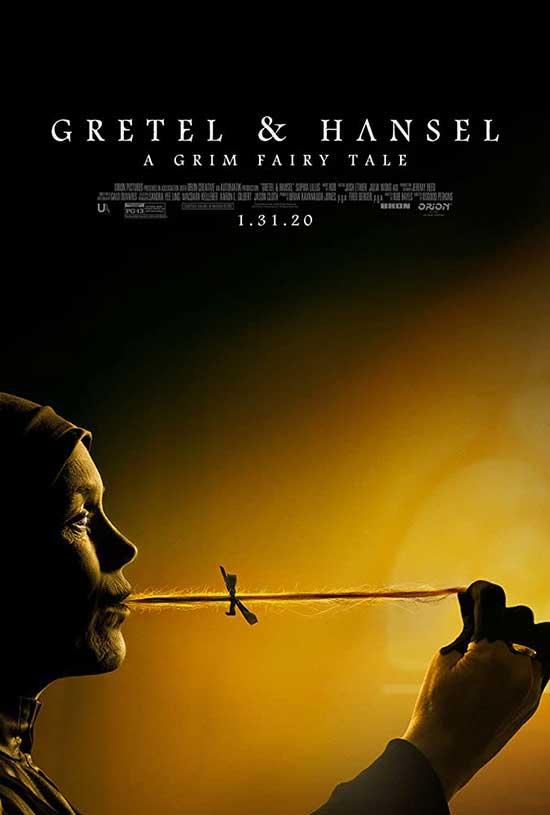 Overall, I really enjoyed this movie for what it was and I think that it is a truly clever take on such a well-known fairytale. The plot was complex without being confusing and the writing respected the original material without totally ripping it off. Gretel and Hansel’s relationship was realistic and endearing; it painted a picture of how their kind of relationship would function in this dark and supernatural world. The eerie ambiance never disappeared in the entire film which made even the small and mundane areas of the plot seem unsettling. My favorite part was Gretel’s subplot and how she had the weight of the world on her shoulders. There were a couple of imperfections to this film; the plot moved slowly at times and the movie dragged a bit here and there. 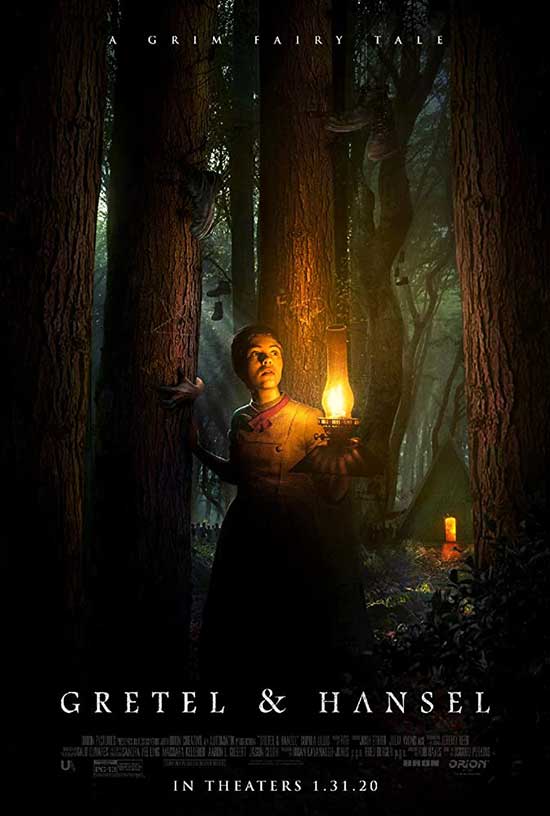 Gretel & Hansel made me interested in the classic fairytale again and made the story even darker than the already terrifying original. I enjoyed it immensely and wouldn’t mind watching it again. I recommend it!

I give Gretel and Hansel an A.