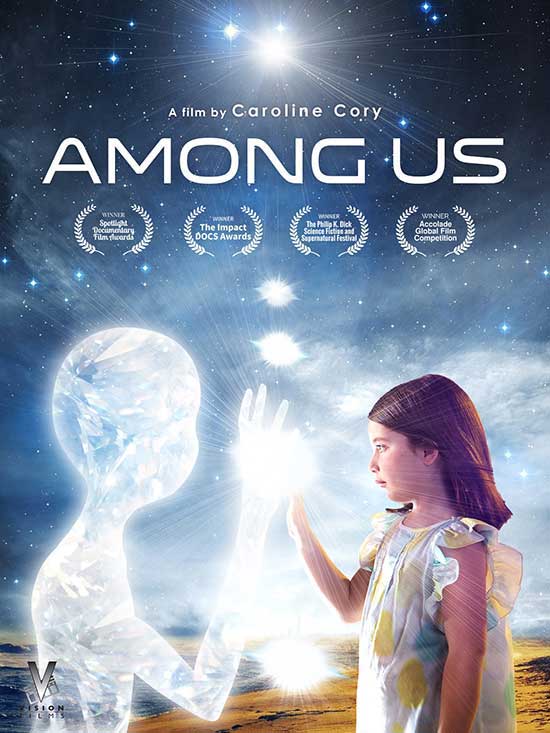 Among Us documents the jaw-dropping stories of individuals from around the world who share similar accounts of extraterrestrial and otherworldly encounters. Producer and host Caroline Cory, who has her own extensive history with the supernatural, takes the viewers on an extraordinary journey to uncover whether these seemingly independent yet parallel reports may actually be scientific evidence of a greater phenomenon at work. Through a series of groundbreaking on-camera experiments on human DNA, and interviews with leading scientists, viewers will find themselves pondering the nature of their own reality or yet the true origin of the human species. ET CONTACT may ultimately show that the traditionally unexplained is, in fact, far more attributable to science than fiction.

I always welcome a compelling documentary about extraterrestrial life. As a reviewer who spends alot of time watching fantasy and horror, it’s refreshing for me to occasionally take on films that are presumed “not” to be based on fiction. This aspect was very apparent by the conviction and understanding that filmmaker Caroline Cory invested into this particular project.

I was compelled to do a bit of research to better understand Caroline Cory and her journey. Caroline is the author of the 2006 book release titled: “God Among Us: Inside the Mind of the Divine Masters”. She is also the author of several other related books that speak of divine plans and the universe itself.

The film is titled “Among Us“, released by Vision Films and was completed in 2017 (so a few years ago, but as I understand is being released now). The documentary is directed, written and narrated by Cory as she attempts to explain the grand design of things thru 90 minutes of interviews with noted scientists, thinkers, and professionals (all more or less with PHD’s behind their names for credibility).

It’s 90 minutes of extremely engaging and compelling information, that I’m guessing will most likely be a bit over the heads of many of its viewers. I say this because the arenas of quantum physics, science and spirituality are intermixed in explanation in conversations with noted professionals. This is presented in combination with a series of abductees and “hybrids” who were in some sort of fashion connected to an experience that alludes to them having a connection to alien origins. 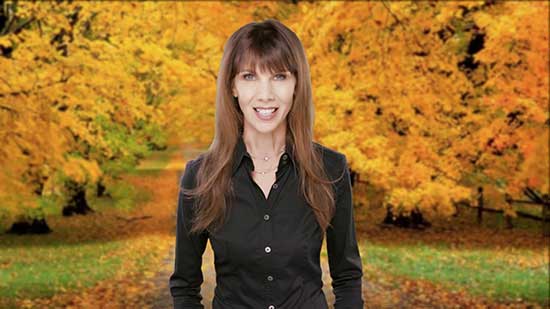 Now to take a few steps back, “Among Us” is really about 2 things. That being the fact that we are not alone and that we are part of a much bigger picture (a grand design). It is suggested that we are approaching a moment in evolution where our knowledge base of our origins is about to change.

This while exciting, is also a scary notion suggesting that our belief and understandings of who we are and how the universe connects is ready for the next phase of awareness. I felt from watching this that Caroline Cory was indeed on that mission. Her own personal connections and spiritual relationship to the design is attempted to be proven thru DNA experiments and the validation from others that communication is in itself on the verge of evolving. 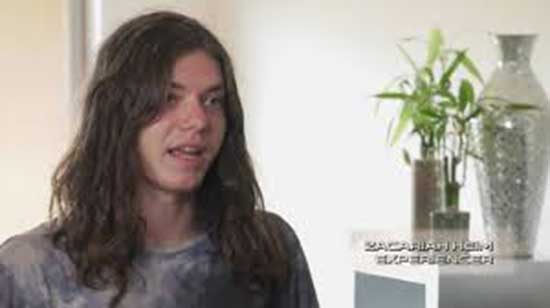 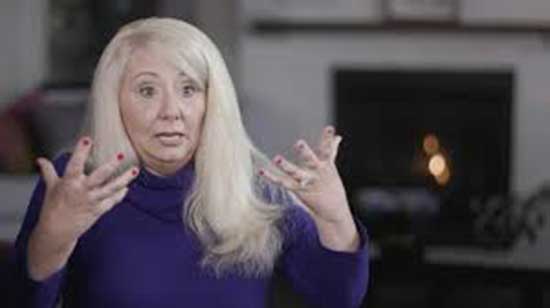 Ideas about telepathy, time loss visitations and the many alien species either living among us or making observations is quite fascinating. Fascinating in that we as viewers are challenged with putting our past comfort levels of science fiction to the side for the moment in order to expand our understanding about what may be and what part of this design we are a part of.

Caroline Cory is careful not to over-focus on the interviews with individuals who claim communicational aspects (which might be easily be dismissed, per the speaking in tongues demonstrated). Though in all seriousness, I felt that what this film is intended to be is serious.

It is suggested that alien DNA is a part of us all and/or that alien DNA was injected into select individuals to be studied. It is also suggested that the communication aspects are meant to evolve into telepathic abilities allowing one to converse over great distances. The aspect of black holes are briefly discussed and the idea of quantum tunnels and a grand matrix.

So while all of that was alot to take in, it is probably a bit harder to contain into a review form. Although their were moments where I felt my eyes getting heavy, “Among Us” has purpose and is brilliantly explained by Cory with her research. 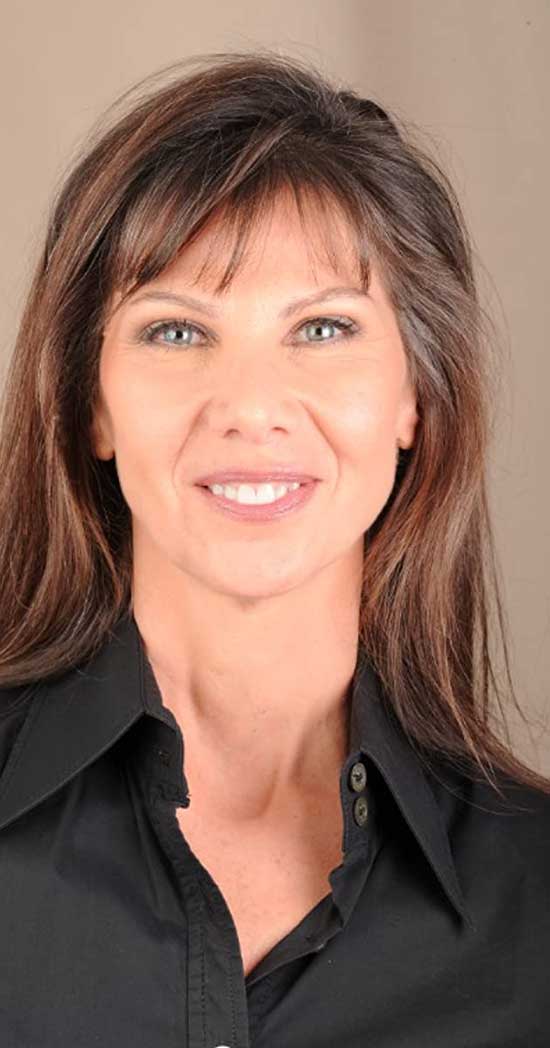 It might take a few viewings to really grasp the bigger picture items. None-the-less I thought it was a great piece that should be experienced and shared. Caroline Cory is indeed on a mission. As I believe this film will fill a few holes and allow new ideas about it all to grow.

Tags 2017 AMONG US Caroline Cory ET Contact: They Are Here Joe Cerletti