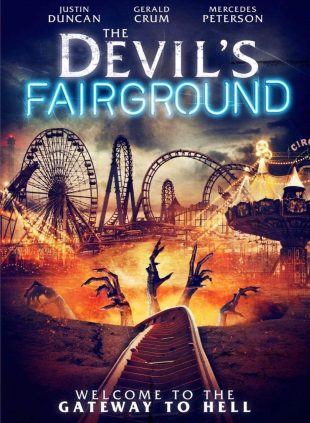 MGI Films announces the DVD release of new horror film, The Devil’s Fairground. It’s available now at Amazon and Walmart’s across the nation.

Synopsis:
Two competing and paranormal television shows converge on an abandoned haunted amusement park, which ends up being the epicenter to hell. Trapped, they find themselves in an all out war against pure evil. 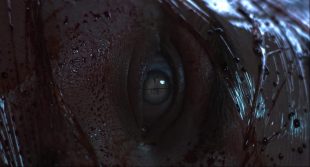 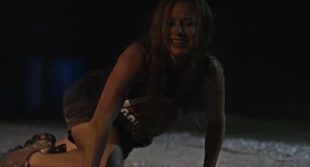 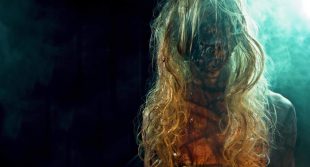 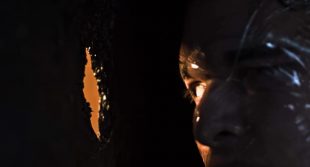 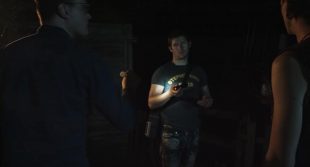