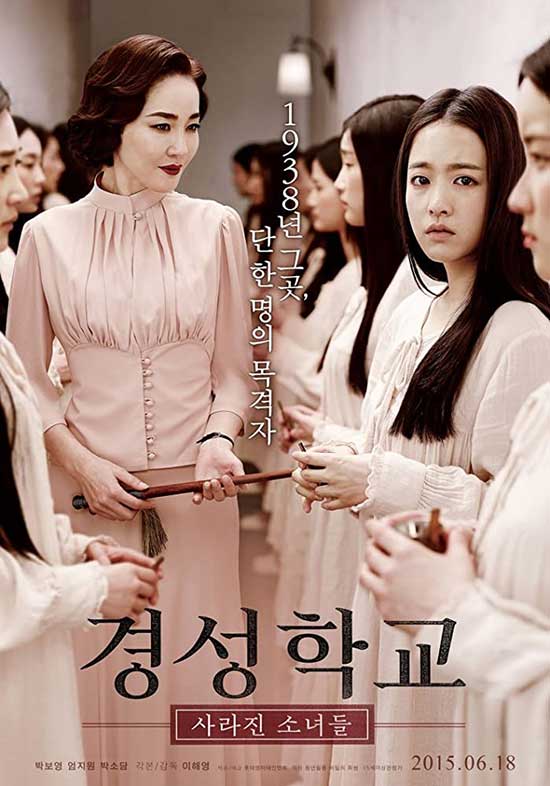 A girl is transferred to a mysterious boarding school, where she is forced to discover its secrets to survive.

The Silenced, or more accurately translated Gyeongseong School: The Lost Girls, is a 2015 Korean mystery thriller by the director Hae-Young Lee. Neither the original title or it’s completely unrelated English rendition really give much of a hint on what kind of film The Silenced really is, and the same is true of most of the film’s promo material. The teaser trailers actually go as far as giving you a completely false image of the story, quite possibly leaving many horror fans expecting a ghostly murder mystery-type affair. While I am sure this was done purposefully to keep viewers on their toes and the secret twists of the film hidden, I did feel slightly short-changed by the end product.  It’s not so much the fact that I didn’t get to enjoy a ghostly tale of revenge, but rather the miserably unsatisfying way the story is carried out that left me so thoroughly disappointed and made the whole misdirection feel completely irrelevant. 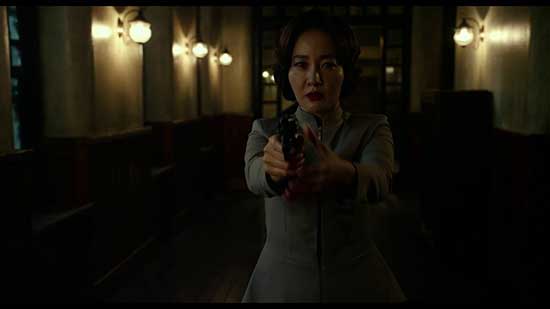 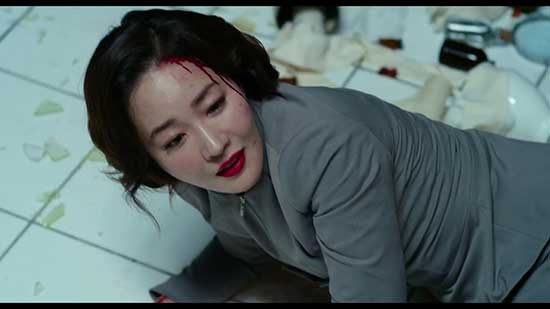 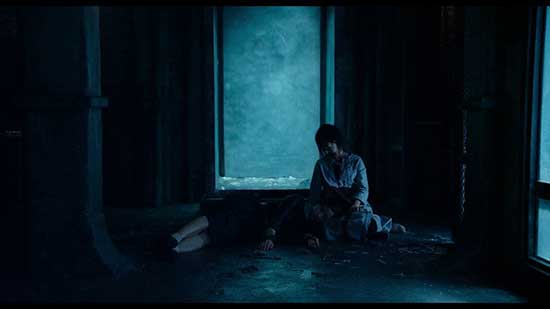 Set in South-Korea during the Japanese occupation, a young girl by the name of Ju-ran (Park Bo-young) is sent to a high-end boarding school/sanatorium by her parents. She is immediately given a new Japanese name, Shizuko, which itself would be traumatic enough, but finding out the same name belonged to a missing student, makes things that little bit more awkward and creepy. Things aren’t helped by the weird routines of the school, including a nightly “medicine” given to the students, the purpose of which is never explained to them. Add a few bullies, more missing students and people dropping down with bizarre seizures and what you have is a pretty nightmarish boarding school experience. After Ju-ran herself starts to exhibit abnormal strength and aggression, she together with some classmates, decides to investigate just what’s the real objectives of this eccentric curriculum. 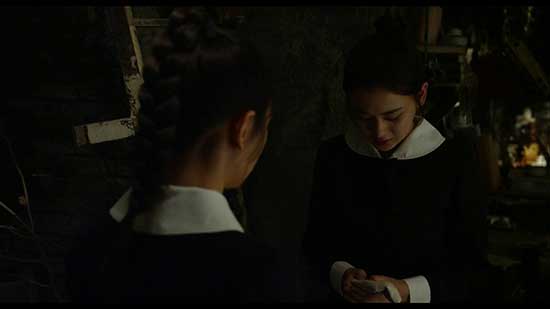 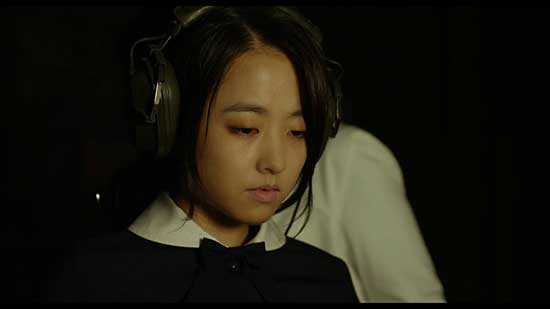 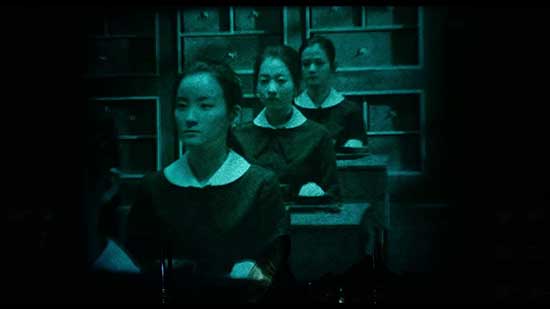 Not wanting to spoil the whole film I am not going to go into deep detail about the ins and outs of the plot, but I can reveal that this is not a ghost horror nor a murder mystery. In fact, the sciency undertones give it the whole story a kind of a sci-fi vibe, albeit in a period setting. What starts seemingly as a story of a lonely girl in a new, scary environment with missing students possibly haunting the place, morphs into something completely different midway through.  However, while this change is pace is very welcome indeed, I am not entirely convinced on how successful it is. The hints for it are there from the very beginning, but somehow the end result still comes as a bit of anti-climax. 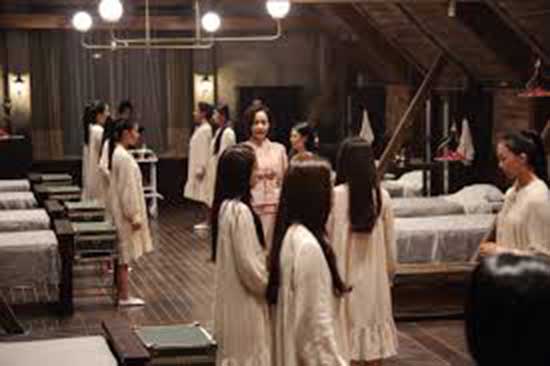 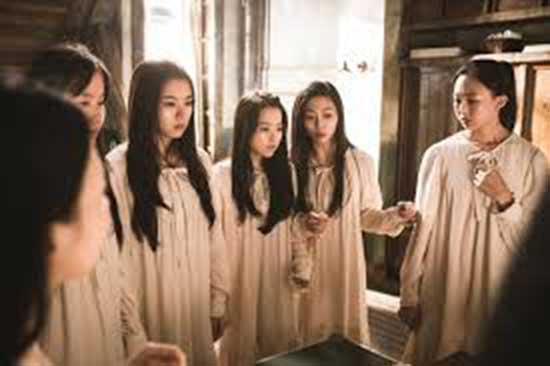 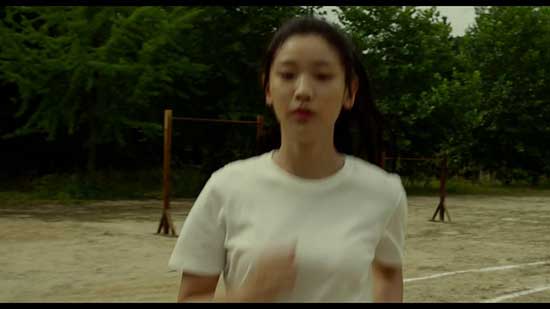 Much of this is due to the pacing of the film, which unfortunately leaves a lot to be desired. The first third drags on so profusely that I was absolutely convinced that I must be getting near to the end, when in reality I was only about 30 minutes in. If some of this time (as well as the middle of the film) was slightly better spent, focusing more on the freakish changes some of the characters find themselves going through, we would have a lot more coherent story in our hands and the drama of the last 20-30 minutes would feel substantially more justified. Instead, a abundance of time is taken to misdirect the viewer with fake hauntings and other such nonsense and the end result is a poorly paced mismatch with a tiresomely sluggish beginning, a confused middle and an ending that goes double time, leaving you wondering what the hell just happened. There is an attempt of some sort of critique of Japanese imperialism, using the young students as a symbol of free living, but regrettably this too gets lost in in the film’s muddled execution. 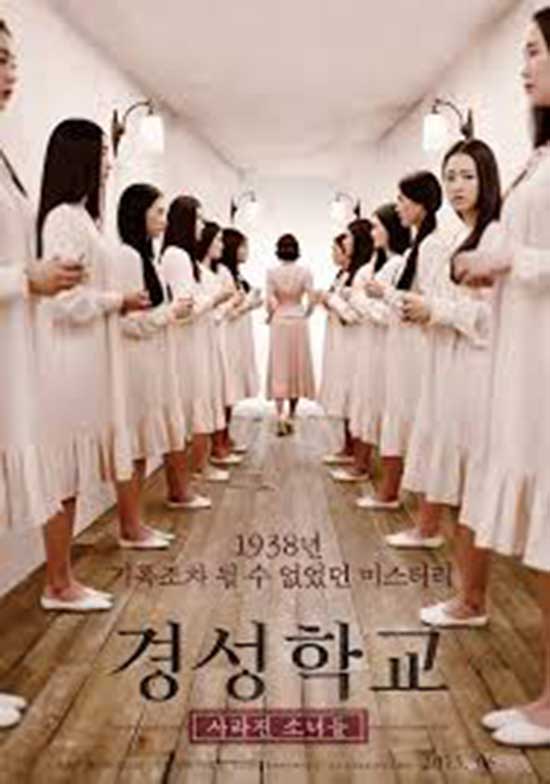 As a whole, The Silenced is a very mixed bag. While it tries very hard to achieve some originality amidst of cookie cutter mystery horror, it fails to deliver the goods. It may not be the worst thing out there, but it’s far from the best and personally I would recommend giving this one a miss.