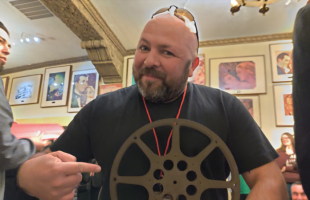 Rodriguez took home the Director’s Choice award for his thriller “Jack Incarnate” starring Maria Olsen (I Spit on Your Grave: Deja Vu), Tino Zamora (Lake of Shadows opposite Robert LaSardo) and Geovonna Casanova (Tales from the Campfire 3). “Jack Incarnate” is a short horror film that reimagines the theory of Jack the Ripper and his crimes. This is the second win for this film, which also won best short horror film at this festival and last year’s Los Angeles Nollywood Film Awards film festival.

“I am incredibly grateful and humbled by this award. There were so many beautiful short films in this competition and just to be considered among this group of talent was an amazing honor for me,” said Rodriguez.

Rodriguez dedicated the win to his grandparents who recently passed away in October and February of this year. 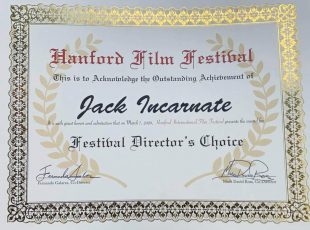 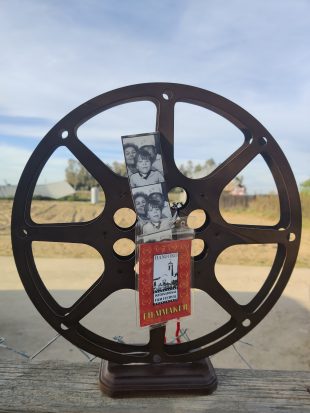