Tips for Marketing your Horror Film

Tips For Marketing Your Horror Film 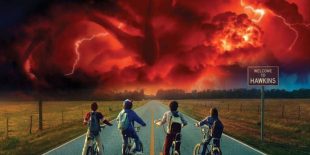 Horror films hold a special place in our hearts, from laughing to ducking our heads under the covers, the horror industry somehow never ceases to amaze us.

The challenge is keeping it new and fresh.

It does beg a question as to WHY it worked. Shouldn’t modern horror (or is watching CNN enough!) be able to give us the same impact?

The simple answer is that it was easy. One of the reasons why it was scaring people in the mid 90s and earlier was that technology didn’t keep you always connected and always locat-able, so if someone is in trouble, and there is no-one in ear shot, being made into a monster’s lunch was far more likely. 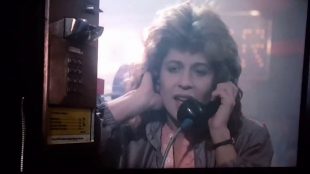 I remember in 2002 watching Terminator 1, Sarah Connor was running away from the Terminator and thinking to myself, “why doesn’t she just call for help on her mobile” and then it clicked for me, this was a modern day 1984, and it wasn’t that they hid mobile phones, they just didn’t exist, keeping Sarah Connor in constant peril.

Ok, now the long answer, more like a guide to how to hone in on the horror.

1. Only give 50% of the story
In olden day movies, they had to explain everything, as they feared the viewing audience wouldn’t be able to grasp, that sucks. Information is good when you want to feel in control, not sharing everything makes people feel uneasy, and not knowing what can happen next.

Similarly, ever notice in horror films its usually dark or dim, bad weather, and spotty electricity? It’s not for the lack of paying the electric bill, it’s to create a visually obscure scenario where something popping up behind you can occur at any second.
The other modern bonus of the internet age is that it keeps people theorizing and generates fan fiction of what “could have been” based on the untold elements.

Check out these horror movie trailers

Notice the trend behind the suspense, the unknown elements, the lurking music of being left uncomfortable.

2. Trailers are your friend
Ever heard of the movie that you got the whole setup, plot, and climax while watching the trailer…why even watch the movie. Horror movies especially can succeed or fail on this alone.
Horror movies are 20% movie and 80% imagination, you have to leave a ton of the fright to the imagination or you risk your movie being as plain as Bambi.

Netflix did a super good job here, check it out

See what I mean? Yes, it was scary, but it also left enough to the imagination that I didn’t know who was going to win in the end. We got enough of the setting, the characters and the bad guys to keep a chill in the bones.

As well, the on screen text help push it along, reminds me of an hilarious meme, so true for the industry 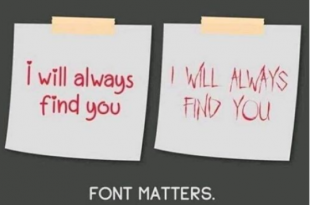 In the digital marketing world, we do this with social media management, creating teasers and trailers for potential users and buyers.

3. Go Game of Thrones
Why was Game of Thrones so successful? Nudity…that helped. The winner was the unpredictability that any character could die at any moment, side or main.

When (sorry, spoiler alert) Ned Stark’s head was chopped off in Season 1, it shook the media world by storm as something rarely done before in film or TV.

Horror movies especially need to capitalize on this element. The good guy does not need to win. It is a careful balance of making people love the movie and keeping unpredictability, but that is the difference between a good movie and a bad movie.
The typical way to accomplish this is to make the viewer care about the bad guy a little so that they can sympathize with the killer.
In digital media it’s the same, standing out from the crowd and making the unpredictable outcome leads to success.

4. Budget doesn’t really matter – kinda
Going back to the first point…not paying your electricity bill can actually benefit your horror film. Don’t think that you need $200 million dollar to make a blockbuster horror flick, creating the element of horror and unpredictability with some menacing music score can and is usually enough to keep the horror-film faithful in the movie theater.

What you do need, and is not budget restricted is:

Odd fact…remember the Harry Potter series in Dumbledor’s office? All those dusty books of spells on the wall? Those were reported to be just phone books recovered and then dust thrown on them.

A set was made on a billion dollar movie, using thrown away phone books.

Keep in mind, if your imagination is strong enough and you just don’t have the funds yet, you can sell your ideas or get investors.

The film reel shall not be stopped! 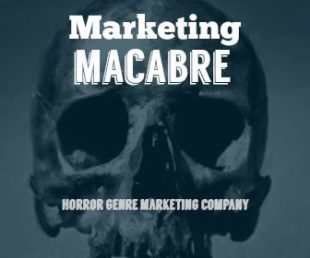 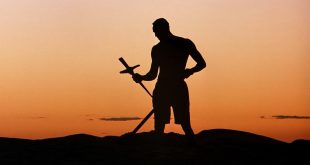