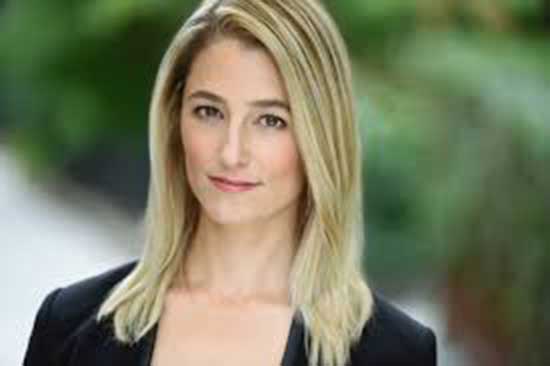 Krista DeMille is a voice actor; producer and she stars in the action-packed movie Atomic Apocalypse. Krista is cool, calm and so much fun to talk to so it was honor to talk with her for Horrornews.net

Tell me about Atomic Apocalypse and how you got involved? Why did you decide to take on this role?

Krista- It’s a story of a family fighting to survive as if there was a large-scale nuclear apocalypse tomorrow. It picks up two years from now. They’ve been successfully surviving that long because they had a good hiding spot. They’ve got to go on the run and hit the road and find a new path to safety. It is a road trip to survival. 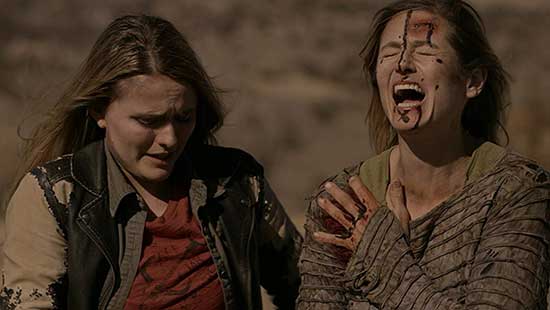 Atomic Apocalypse is so different. The cast did such a great job. What was it like working with everyone?

Krista- The film was by writer and director Martin Gooch. He and I had known each other since we met at Sundance in 2012. We went to lunch and we started talking films and we immediately started hatching a plan to make a film together. Seven years later we’ve got our first feature together. We had the most phenomenal crew. The shoot was one of the most enjoyable shoots. We became a family really quickly.

How long was the shoot?

Krista- We shot for twenty-five days. The first half in California and then we went to Montana. Then we did it in L.A. and some pickups in the U.K.

That is wild. Twenty-five days and you have an incredible film after so much work. The chemistry, the shots. It is a beautiful film. 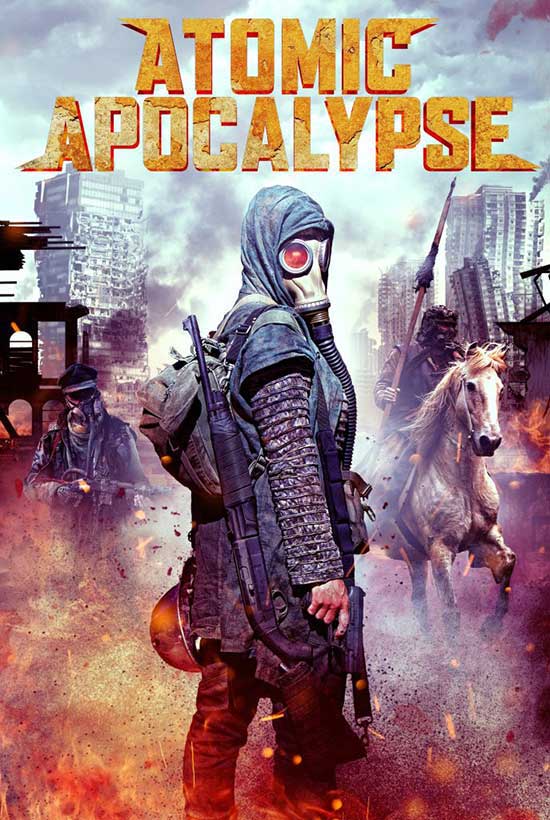 What was it like for you working with Martin Gooch?

Krista- He is a joy to work with. He is so decisive and he’s also funny and kind. I wish everyone the fortune to work with him.

Krista- We are going to make another one. We had a positive time doing this and we are raising finance for the next one. We always have a bunch of projects and as an actor you are always auditioning.

You wear a lot of different hats; do you think it is better that you can do a little bit of everything?

Krista- I find it really fulfilling to do it that way. I love it. I like to tackle the biggest challenge that I can. 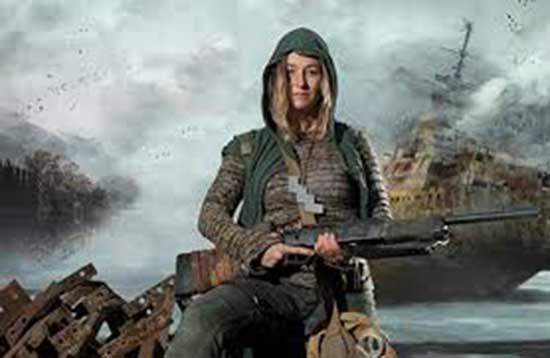 What do you want the fans to know or what would you like them to take away from the film?

Krista- First, I would just say thank you for taking your precious time to enjoy the story. We hope you love it and what I love about it is that it’s basically about this normal mom who has to rally and become this new level of person. They have to dig deep and make choices. Its not cut and dry easy of good and bad. We handle those situations everyday in life. Not in the apocalypse but everyday we’re making choices and having to fight hard. I hope people appreciate the level of fight. You’ve got to fight hard to get where you want to go in this life and not settle. Like you said, it’s got some different tones.

It was a great film. You all did such a great job. Thank you so much Krista. I can’t wait to see what is next.