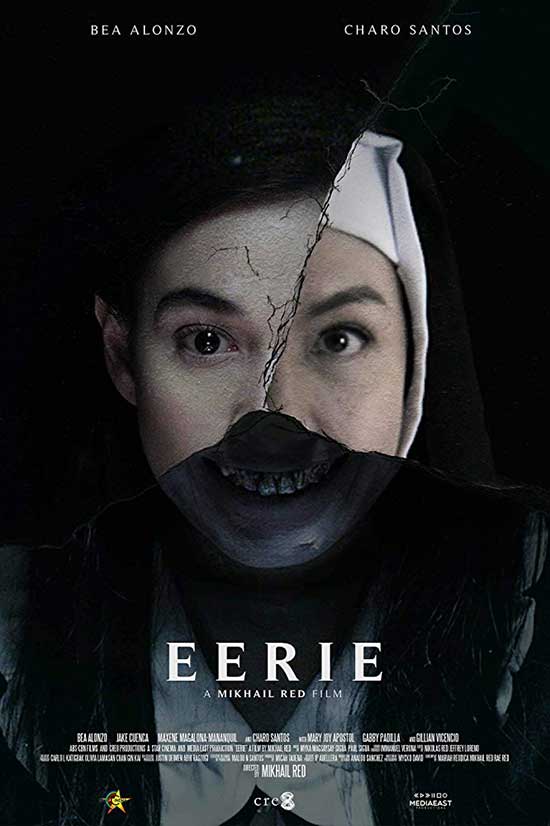 When a student’s suicide rattles an all-girls Catholic school, a clairvoyant guidance counselor leans on a ghost to uncover the convent’s abusive past.

Eerie is among the latest entries in a somewhat under-represented genre; the Filipino horror movie. Directed by Mikhail Red (known for his Netflix-backed thriller Birdshot), this (subtitled) movie follows the strange happenings at the Sta. Lucia academy – an academy for young girls, run by Catholic nuns – in 1995, and their effects on the resident guidance counsellor Pat Consolacion. 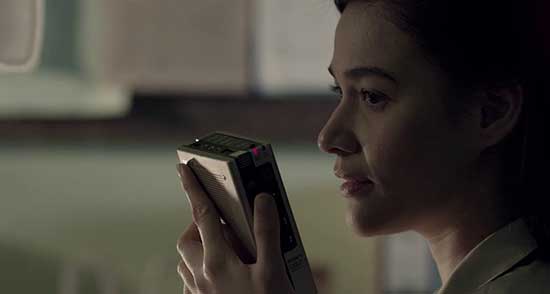 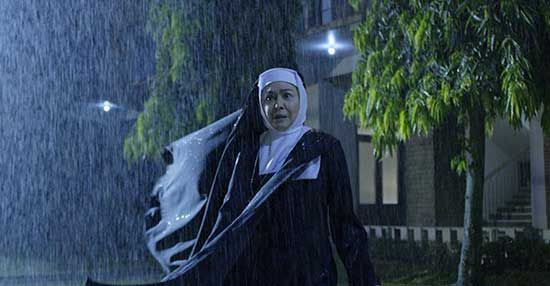 The dark, foreboding rooms and corridors of the academy have seen their share of tragedy over the years, most recently the suicide of one of the girls, Erika. The academy is overseen by Mother Alice; aloof and apparently uncaring, she is not liked by either the girls in her care or by Pat. Pat herself, while a somewhat troubled and preoccupied character enjoys a good relationship with many of the girls, coming across as something of a mother figure – she is open and honest with them, and they respond in kind. However this openness has a dark side, as it seems Pat is increasingly in touch with someone or something not just out of the realms of the academy, but perhaps beyond the realms of this life itself.

Following the murder of another of the girls, Clara, suspicion falls on the resident caretaker Fidel; Pat, however, is unconvinced. Since the latest tragedy she has been visited by – and spoken with – the restless spirits of both Erika and now Clara; before long another ghost makes its presence known to her in the form of Eri, who has apparently wandered the academy in limbo for many years. Mother Alice in the meantime, is more concerned with the academy’s reputation than the plight of any of the girls or Fidel.

Eerie is a very slow-burn little horror; although the runtime is a fairly lean 100 minutes including the credits, the film’s pace is fairly languid. While this helps to build the impressive, moody atmosphere, it does mean that genuine thrills or scares are a little thin on the ground. As a Filipino film it does have some genuine, idiosyncratic character that a Hollywood movie would struggle to replicate; it’s a shame then that while it does make use of this character it seems to lose confidence in itself at times and resorts to using standard tropes from other sub-genres including J-horror (not least the use of creepy, dark-haired girls lurking in shadow), and even Spanish movies such as The Orphanage and Guillermo Del Toro’s The Devil’s Backbone. Some Hollywood influences can inevitably be felt too, including The Sixth Sense and Stir Of Echoes. 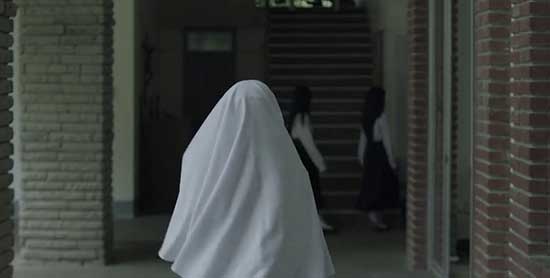 The movie does make good use of its gloomy locations, the camera making confident, steady sweeps through the dark corridors of the academy. The colour palette is (presumably intentionally) very washed out, almost to the point of appearing to be shot in black-and-white at times. Sound design is very good too, not least in scenes that are al-most silent bar Eri’s sinister, echoing laughter; all of these elements combine to maintain an atmosphere of subtle dread as we follow Pat’s journey. 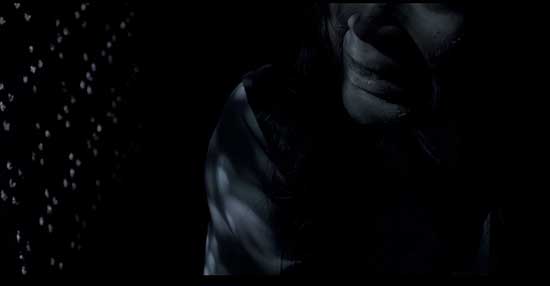 Occasionally a cheap jump scare rears its head, but thankfully these are fairly few in number and the movie has classier tools at its disposal. Unfortunately it’s not above indulging in some low-rent clichés too though, not least the old scary face in the bathroom mirror trick, which pretty much everyone will see coming a mile away. The cast are all good in their roles, in particular Bea Alonzo as Pat and Charo Santos-Concio as Mother Alice; some of the supporting characters though are a little generic with little in the way of distinguishing characteristics. Overall, it’s a little unfortunate that while there are quite few commendable aspects of the film, it has a propensity to fall back on conventional horror tropes a little too often to make it a truly scary horror; that said if you’re in the mood for something low-key and moody it’s still worth a watch. 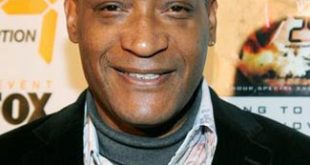