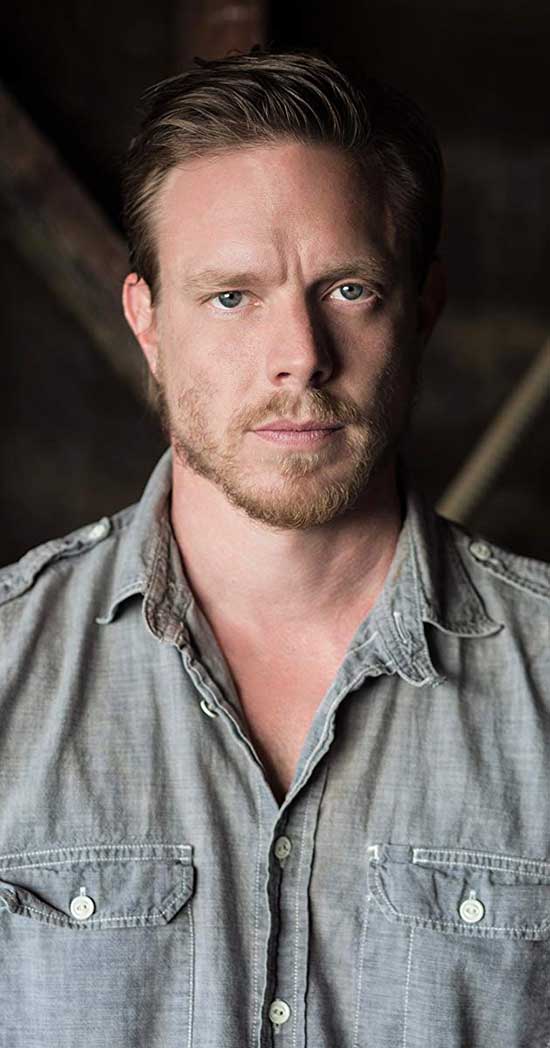 “Matthew Alan is newest cast member to join the Stephen King and J.J. Abrams hit Hulu series Castle Rock. He stars opposite Lizzy Caplan and Tim Robbins in the horror anthology series. Matthew plays Chris Merrill, the peacekeeper between the Merrills and the Somali community.

Matthew has starred in Netflix’s 13 Reasons Why, FX’s Snowfall and in the upcoming pilot of HBO’s much anticipated Lovecraft Country”

Hi Janel, How is everything?

Everything is good. Thank you.

Tell me how you got involved with Castle Rock and why you decided to take on the role as Chris Merrill?

Matthew- I originally had auditioned for season one of Castle Rock and I lucked out and booked a role as a prison guard on season one. Ironically enough, a few days before filming, I was working on another show I broke my foot. I had to pull out of Castle Rock.

Matthew- Yeah. I was devastated at the time but fast forward four years later. I got this surprisingly effective opportunity in this amazing season two. It worked out and I am thankful for how it all worked out. It is has been an incredible opportunity to play the role of Chris.

Matthew- I think Chris is protective of his family, more than anything. He is a grounded guy but in a place like Castle Rock, it’s hard to find people that might be as grounded or levelheaded as Chris is. He’s very loyal to his family. I think that’s where the core of his protection of everything and his that’s where his effort lies.

I grew up watching horror films and reading Stephen King’s work. Is there anything specific Stephen King related that you have read or a film you watched that you stuck out?

Matthew- I feel like everyone has to have read some of his work at some point. He’s such a fabric of that genre. I’ve been a fan for a long time. The first one I read was “Pet Sematary” and I think I was a little too young to be reading that at the time. It stuck with me for so long but, that book opened the door to his world of psychological and wild stories that are the core of that genre.

I talked to a lot of people about Castle Rock and I am getting mixed reviews and good reviews. A lot of people have told me they don’t normally watch “stuff like this” but it’s weird in a good way and they love it.

Matthew – (Laughter) that’s cool. I’ve been hearing that from a lot of people who wouldn’t normally be drawn to this sort of show. I think the weirdness is cool for a lot of people. The truly fascinating characters that they have this season, I think is a big draw for people who may not be familiar with Stephen King’s work. 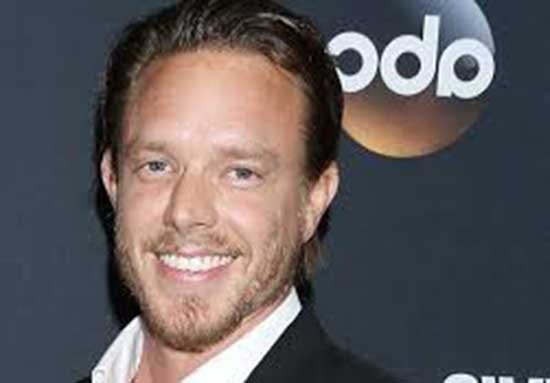 I agree, the characters are amazing and you guys are doing an amazing job.

Matthew- Thank you. That’s kind of you to say. I felt so lucky to work with these incredibly talented and seasoned actors. I got a chance to watch Lizzy work and she created an authentic character. She is truly a fascinating character.

What was it like for you working with the directors?

Matthew- They were really great with allowing us to create and figure it out along the way. A lot of times you don’t get that freedom. The directors this season really gave us a chance to explore.

Do you think you would come back in some form next season?

Matthew- It’s interesting with Castle Rock, each season is a standalone and it involves different characters from that world and all new stories. But, because it is Stephen King you never know what could happen. Nothing is your standard cookie-cutter story.

What do you want to say to the people who are watching the show?

Matthew- I think there are so many different elements working together this season. I think the story is so much bigger. I think fans will notice these stories and these fascinating characters. I hope they enjoy it.

I’ve seen you in a lot of different shows and films. Do you have a favorite character so far?

Matthew- I wouldn’t say I have a favorite I am always drawn to the ones that think a little bit differently. I like to keep it different.

Did you always know you wanted to do this?

Matthew- I did not. I thought I was going to be a teacher. 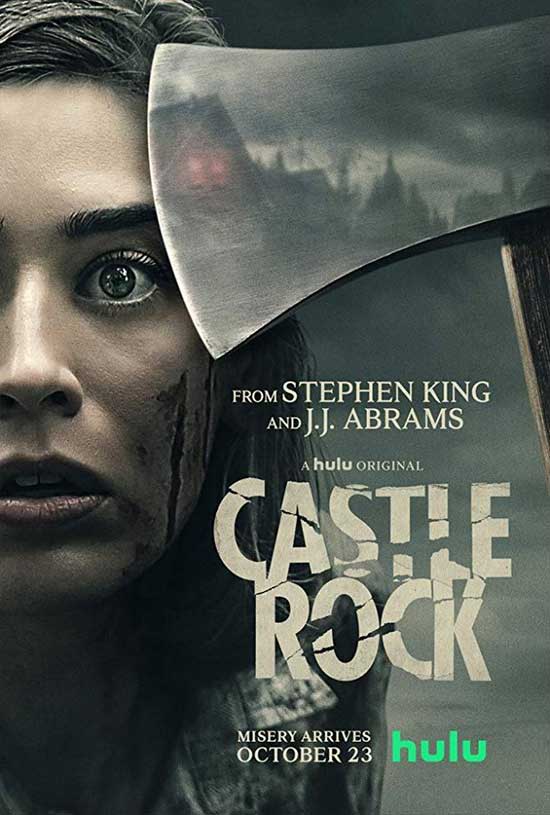 Matthew- Yeah, I actually went to school. I have a degree in communication then I went to grad school to end up teaching. While, I was in grad school I found this play that fell in love with and I decided to audition for it and from that point on I lost interest in my studies. I changed direction completely much to my parents concern at the time. It worked out the way it was supposed to.

Do you remember what the play was?

Matthew- The Laramie Project. I don’t know if you are familiar with Matthew Shepard

Matthew- Yes, in Wyoming, it was such fascinating writing and it was done in such a different way. It was my first introduction and I thought I’d like to do more of that.

Do you ever take teaching with you into the roles you play?

Matthew- Yes, I see that path I was taking at the time. It helped me with professionalism and confidence. It gave me a great foundation.

You did a great job in 13 Reason Why, I think that show has covered a lot of stuff.

Matthew- Thank you, I appreciate it. That show, it was funny it’s been on for three seasons now. It slowly became this incredible show that people are talking about. It opened up a lot of dialogue on a lot of issues. For me, it’s become this really cool thing to be a part of. I have a two year old daughter now and playing these kind of bad guys or a dirt bag. You know, I look at the work differently now that I have a child. It is a conversation starter for consent and multiple discussions on things teenagers are dealing with. I’m a little more protective now.

I get what you are saying completely. I think the show does make you think. People talk about it and talk about life and more.

Matthew- Do you think the show does a good job of opening up dialogue?

Matthew- Right. I do feel this show has done an excellent job with ways of communication and like you said people didn’t realize this stuff was going on. 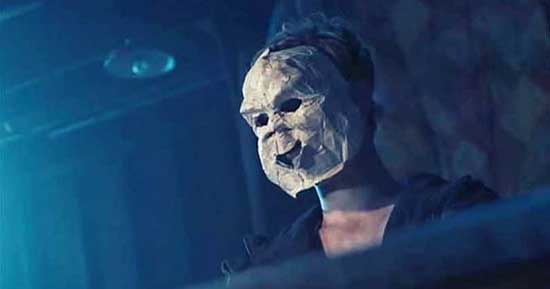 My mom is sort of everybody’s therapist. I don’t mean that in a bad way but she always talks to everyone and helps people.

Matthew- That’s a good thing. I think it does show that art can start some good dialogue.

Is there anything you can share about Lovecraft Country?

Matthew- Lovecraft Country is something I am so excited about.

I thank you so much for taking the time to talk to me for Horronews.net. You are so talented.

Matthew- You are so kind. I really appreciate it, it was lovely talking to you. I can’t wait to talk to you again.