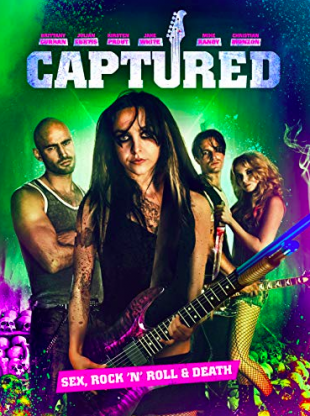 Green Apple Entertainment officially drops Captured on January 1, 2020 and stars Kirsten Prout (The Twilight Saga: Eclipse, Elektra) Brittany Curran (Dear White People, 13 Going on 30) and Hollywood’s top bad guy, Jasper Cole (Westworld, American Horror Story).This film is about a weekend getaway to shoot a music video turns into a nightmare for a rock’n roll band when they become the crazed obsession of an escaped convict that is purposely targeting the female lead of the band. Guitars and axes will clash as the prisoner becomes obsessed with their music. He wants to silence it forever! As the band departs home in an old decrepit van, packed in with all their instruments and dreams, friendships and lives are about to be savaged by an unsuspected betrayal. There are some people you don’t want to piss off during childhood, they might come back. But with a lot more baggage.

In the first still, the villain hides behind a mask. And below, actor Cole can be seen as Shelly. Shelly is a local handyman who might know a thing or two of the ex-con’s past. 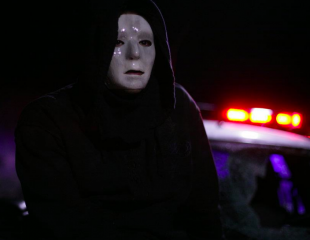 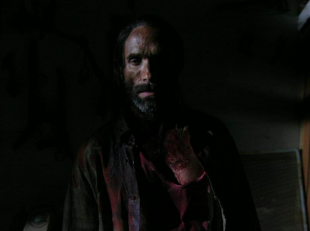 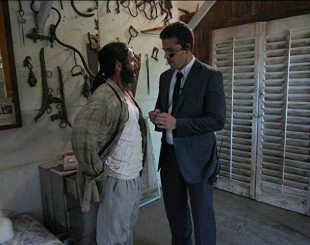 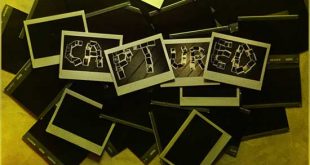 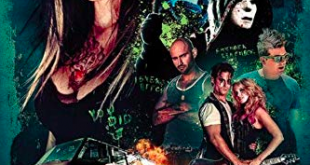