‘Laid to Rest II’ Gets Quite a Nice Cast Lineup 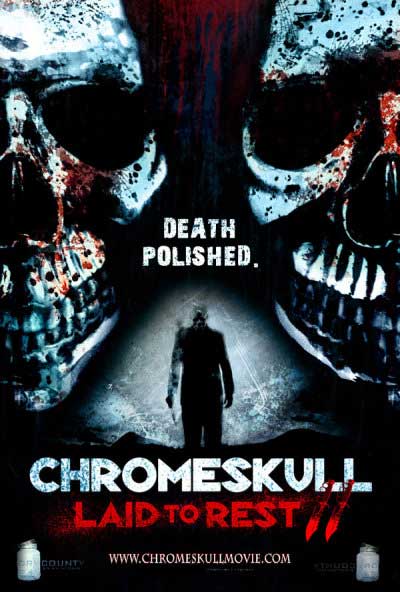 When the follow-up to Robert Hall’s 2009 slasher flick Laid to Rest that featured the infamous Chromeskull character who liked to butcher people to death, fans will be thrilled to hear the news of the sequel ChromeSkull: Laid to Rest 2. Nick Principe will reprise his role donning the mask made of steel. The casting line up features some pretty well known names along with some unknowns including Brian Austin Green, Thomas Dekker, Christopher Nelson, Jennifer Blanc, Danielle Harris and Michael Biehn. Shooting should begin sometime around the first week of November with Robert Hall as the director once again 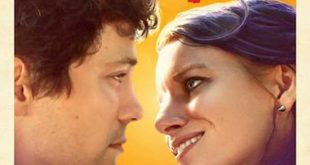 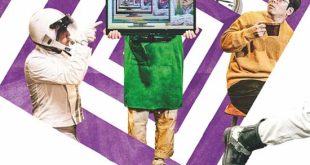 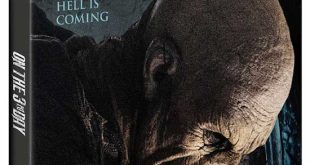 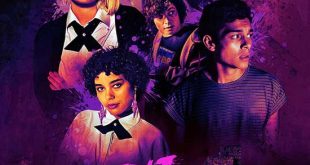 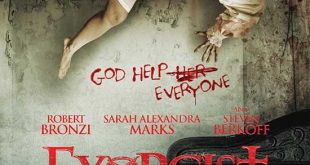