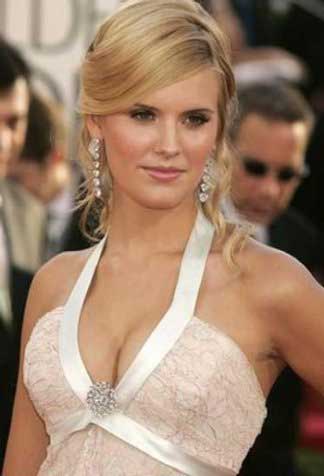 If you remember the character Shannon from Fox’s TV Series LOST and the action packed suspense thriller Taken that starred Liam Neeson, then perhaps you’ve heard of Maggie Grace who played Shannon and also co-starred along side Neeson. Grace will be joining the Twilight Saga: Breaking Dawn cast when she plays the character of Irina who’s a member of the Denali coven, considered cousins to the Cullen clan as the only other “vegetarian” vampire group. When Irina blames the Cullens for the death of her lover, her actions set in motion a terrifying chain of events.