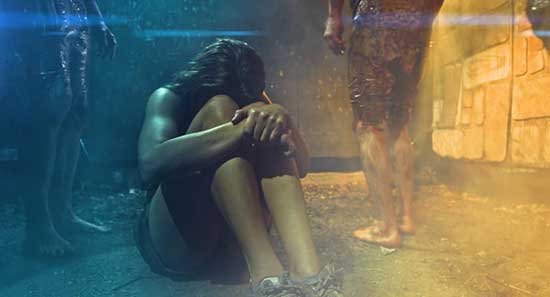 Anna 2 it’s on Vudu, Amazon, Xbox movies, Google Play and Fandangonow, and it will be on Streaming channels in 90 days.  The first Anna (2017) is on Hulu. Dallas made film with only 30k budget.

We utilize miniatures in the film
We utilize the ghost noise, an inaudible sound that causes uneasiness and possibly hallucinations.

We used everything from digital to practical compositing to get the locations how we wanted it.   Doing things you only see big budget films do.  With our messily 30k. 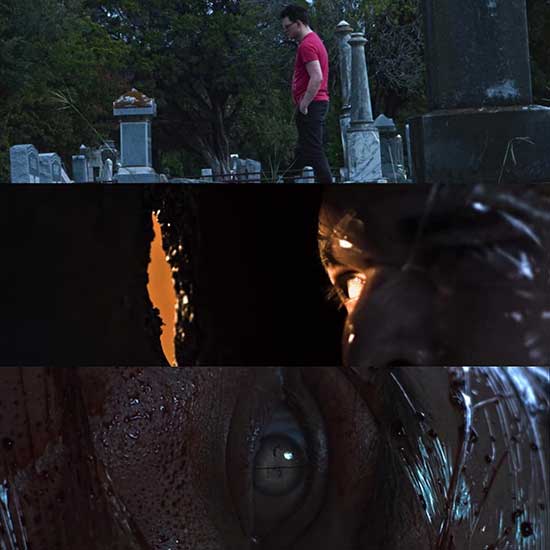 We won Outstanding Achievement Award in CICFF and another award at the Cult Critic Film Festival.

This film landed us a deal with MGM to make a 1.5 mil budget film starting in a few days.