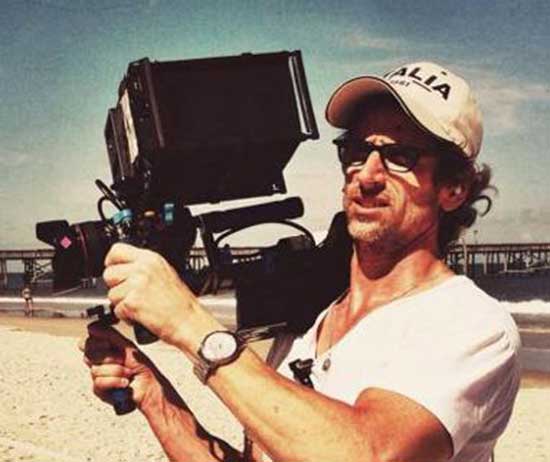 Director Dean Alioto (Lizzie Borden Had an Axe, Crashing Eden, U.F.O. Abduction) is a talented director, writer, producer and he loves films. His new movie Portal is excellent. He took time to talk with Horrornews.net

Oh man, you sound like me. You are already moving onto the next idea or seven million.

Dean- Yeah! We should be in the present and enjoying it but that’s not how our minds work.

Yes! I have a mind that doesn’t turn off or shut off. I don’t know.

Dean- I think we all kind of suffer from that. It serves us because in order to be creative your brain has got to be working overtime.

Amen to that! But…. Tell me a little bit about Portal and this brilliant idea manifested for you?

Dean- Peter Dukes wrote the script. Chris Sergi and I had known each other for a few years. Chris knew that HorrorHound had wanted to get into producing films and branding themselves doing that. Chris reached out to me and said they are doing a few films and the first one is going to be very important. He said, I want to bring you in. There was a long search for scripts that would work. Peter’s script came up and I read it and as a fan boy of the genre I felt like, okay even though we’ve seen ghost hunter type of movies. I felt there was an opportunity here to have fun with it. Anything I do I usually inject some humor. I did a re-write on the script and punched up the humor. It felt like this would be something that might work on a couple of levels. For me my favorite horror films are always horror-comedies, you know dark comedies, American Werewolf in London, Shaun of the Dead. I wanted this to be something organic. It would have meta-humor moments because its filmmakers making a film about filmmaking so let’s not ignore that and have fun with it. 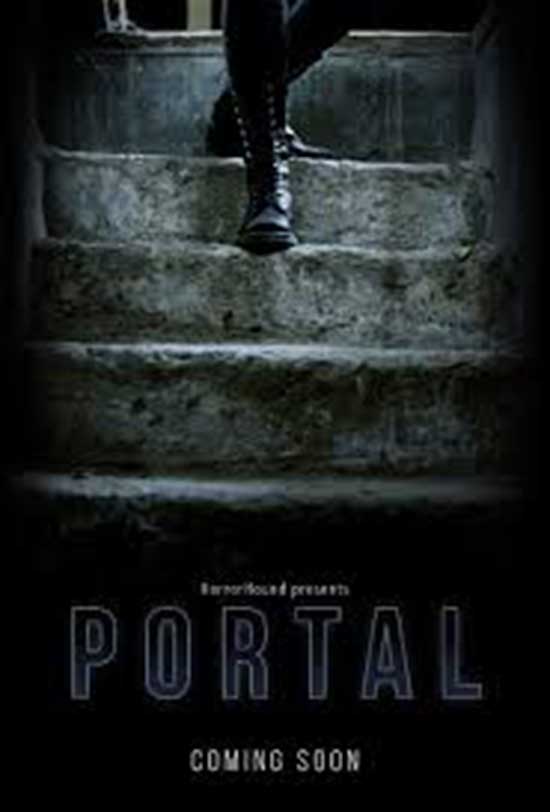 I kind of like that idea though. I like dark comedies and sometimes the humor cuts through all the tension and what may be taken too serious so. The Shining has some good moments where you go where the f*ck did that come from?

Dean- My favorite horror films are the slow burns and when you know something is coming, it’s coming. For me, The Shining is one of the greatest slow burns. There is no character arc, he is bat shit crazy from day one. The thing that’s intriguing about that is you look at Jack Nicholson and you go, oh this is not going to be good. So you are waiting. For me, I wanted to do that and the thing about humor is… it doesn’t cost anything. It makes the characters have a little more dimension to them and for me I always work off of if I care about the characters, I’m going to care about the movie.

I agree with that.

The Shining is just so good. Nicholson gives a performance of a lifetime. I find myself going to humor and sarcasm or “dark humor” as some of my friends tell me.

Dean- Yeah! Oh my God, it’s funny because as a kid I snuck into see it. I remember sitting down in there with my mother because it was getting kind of intense. Just watching Nicholson unravel, he owned that. It’s amazing, I can’t think of any other actor who brings that dynamic and even that movie there’s a lot of humor in it. Someone cut together a trailer to make it look like a romantic comedy. The most physical reaction you can get. There’s two things where the body convulses most. One is scare and you feel it in your solar plexus and the other is laughing. These goes hand in hand. It is a physical reaction to art. I love sardonic humor like you.

That is true. You laugh and feel it and fear and being scared gets you.

Dean- I believe that.

I said something the other night at my cousin’s house and I didn’t think it was that funny but we were laughing and in hysterics and we all couldn’t breathe and we couldn’t stop laughing but it was something dark and so dumb. It just came out of my mouth! 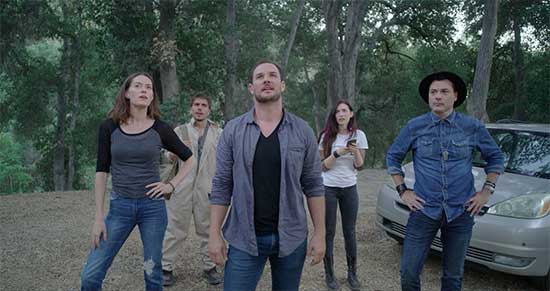 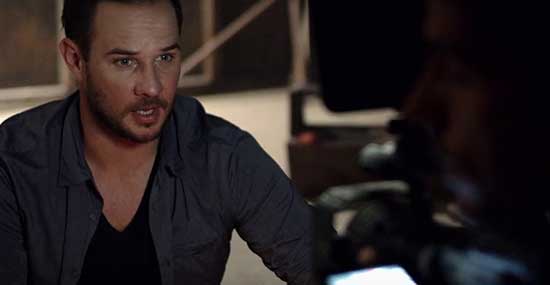 Dean- I think you also have good timing. We have really good actors and especially Ryan Merriman who can deliver humor like the best of them. It is, again the absurdity of the moments.

How did you prepare this cast for Portal?

Dean- We were blessed to have all these guys together. It was decided early on that once they saw the early draft of the script that this is what we were going to be doing.

What would you like the audiences to take away from Portal?

Did you always that this is what you wanted to do in life?

Dean- When I was a kid, my parents divorced. I was very young. I remember staying up late at night and I would watch TV. I remember seeing Star Wars. I was into filmmaking but it wasn’t until I saw, E.T. because I came from again, divorced parents and I was the fucked up middle child like Elliot and I dreamed of aliens. That, to me is taking the tragedy of a broken home and injecting magic into that. It just affected me more than any other experience. I remember coming home and telling my mom after seeing it in the theater, that’s it I am going to be a filmmaker. I spent my life trying to come up with stories that are authentic.

It’s hard though. Films and art does affect us. Your life sounds kind of like my life. My parents divorced when I was three but my father was gone before that. I always went to movies and loved horror movies. They always felt like an escape. My mom tells me, you would stay up and just sneak and watch movies. She knew I would do this but she is a night owl and an artist so she sees stuff as art. I always thought these movies are better than real life. My life felt crazy but okay.

Dean- Yeah, you kind of have survival instincts. It’s amazing how resilient kids are. The big lie about that is that they’re permanently resilient. It means that those things later on in life can be a trigger for you, whether you have a fear of abandonment or PTSD? All of that stuff happens. As a kid you are trying to find a voice. You feel like an outsider and you will gravitate towards stories or art. You will watch, view and create on your own.

People often think kids don’t understand or remember but I remember a lot of time going upstairs and hiding under a bed or in my mom’s closet. I would hide. Kids know a lot more than people think. Like, I was diagnosed with PTSD and I get bad jumpy sort of always on guard.

Dean- It is interesting about the body and the mind later on. We start to anticipate things.  You might be afraid of surprises? So what you try to do is you want to constantly be prepared so that doesn’t happen, so no one gets the jump on you. So you are constantly on guard and that’s exhausting. It’s taxing and it pulls from other areas of your brain and your body also stores trauma. So, it’s a trip and here we are in this trauma inducing genre that we love so well. Probably, because it’s this cathartic thing that allows us to play out and we go, thank god that’s not happening to us.

Dean- Thank you and you definitely love the genre which means a lot.