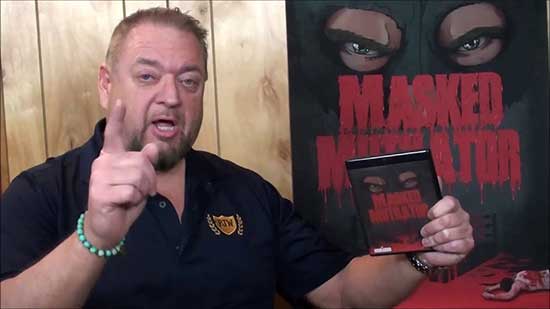 Doug Yasinsky stars in Masked Mutilator. He took some time to talk with Horrornews.net

The Masked Mutilator was written by Ed Polgardy and Dale Schneck. It was directed by Brick Bronsky (Jeff Beltzner)

“Fabrizio Bondi composed an original score and orchestrated that score from his studios in Rome for our film.” 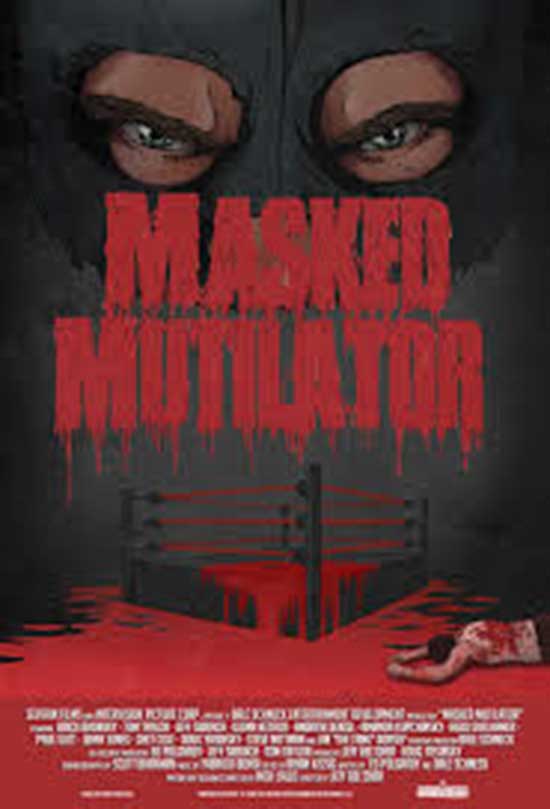 Hi Doug, please tell us about Masked Mutilator and how the idea manifested?

Doug- Masked Mutilator was shot in the Lehigh Valley, with a full cast and crew from the Lehigh Valley. It was written by Ed Polgardy and Dale Schneck. They are both local. The concept came when Dale and Ed were discussing this, and they wanted to do a horror film. I think it might have been Dale’s idea to do something with the pro wrestling angle. He knew and managed a few of the pro wrestlers that were crossing into acting. It was unique because it was never done again. The lead actor, Jeff Sibbach who used to own the Madison Inn in Allentown. He was a pro wrestler and he plays the lead vic who was a pro wrestler and killed somebody in the ring. He quit wrestling and gets a job as the head of a youth placement home. Some of the kids start disappearing and his wrestling name was the Masked Mutilator. That’s where the title of the movie comes from. That’s how it all ties together. There is a nice clever spin. Brick Bronsky (Jeff Beltzner) who was a Parkland graduate. He was also a pro-wrestler in the WWE. He directed the movie as well. I was the third pro-wrestler that was also acting in the film. I used to wrestle as Doug “Flex.” I play Carl the Cook In the movie. Tom Taylor is another one. He graduated from Northwestern Lehigh. I personally graduated from Tamaqua high school. Jess Sibbach graduated from William Allen High School.

I graduated from Allen High School too. 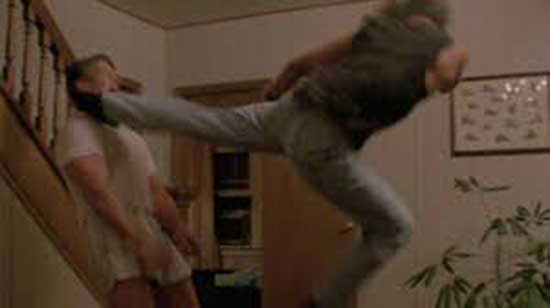 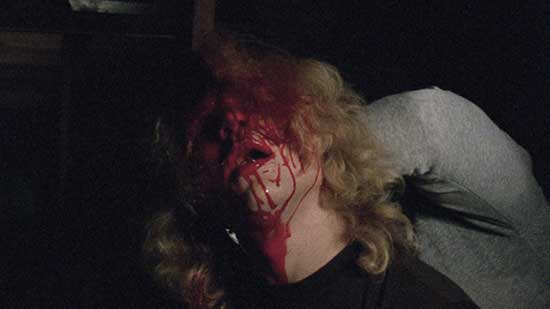 Doug- Glenn Hetrick who was on Face Off. He acted in the movie. Glenn and Paul Sutt acted in the movie and they did the special effects. Most of the movie was shot in 1994. It never felt complete or got completed. We knew we had something, we just had to finish it. The old stuff we shot works as a flashback and Dale wrote the new beginning and ending of the movie so its current.

Where was the main location where you guys filmed the movie?

Doug- The main location was in Slatedale, PA in an old funeral home. The Madison Inn in Allentown, the basement was done for some of the basement scenes we needed. There was a gym that the Allentown police trained in. They left us use the gym. We shot the one murder scene in there. There was so much blood left on the floor and it looked like somebody actually got murdered there so the cops that worked out in there did a chalk line around the body.

You are screening the movie on October 25th and October 26th at the Roxy Theatre in Northampton. Tell us about the screening?

Doug- We got an opportunity with the Roxy about doing a local theatrical. The whole cast is local, and we decided it would be cool to do it somewhere local. Rick at the Roxy has been more than hospitable. It made sense to do it here. Each night most of the cast will be there. You will get to watch the movie with the cast.

What do you want to say to the people who will be watching Masked Mutilator?

Doug- The first thing is I hope they are entertained. It is the entertainment business. You want to feel satisfied that you got entertained. The cast is unique, and we’ve become closer. It is a unique experience. We are having a good time and we hope it shows up onscreen.