A beautiful young woman struggles with frightening hallucinations and a crumbling mental state after her husband goes missing. 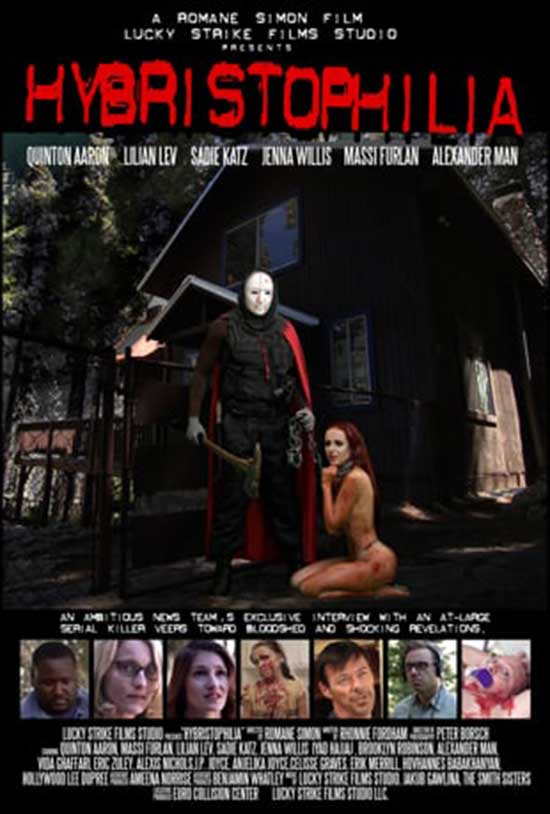 Synopsis
An ambitious news team arrives at a secluded farmhouse for an exclusive interview with an at-large serial killer known as the Sleepy Stalker, a murderer known for attacking “sleepy” small towns. The news crew includes a hotshot young female reporter as well as the team’s guest expert: a psychologist noted for her expertise in psychopaths. They all soon discover that the farmhouse was the site of a grisly murder-suicide thirty years earlier and is now believed to be haunted.

Everyone is driven to madness as two families on a weekend retreat are haunted by ghosts who have their own terrifying agenda.

-SYNOPSIS- A weekend retreat between the families of an interracial couple takes a dark turn when they discover their house is haunted by ghosts.