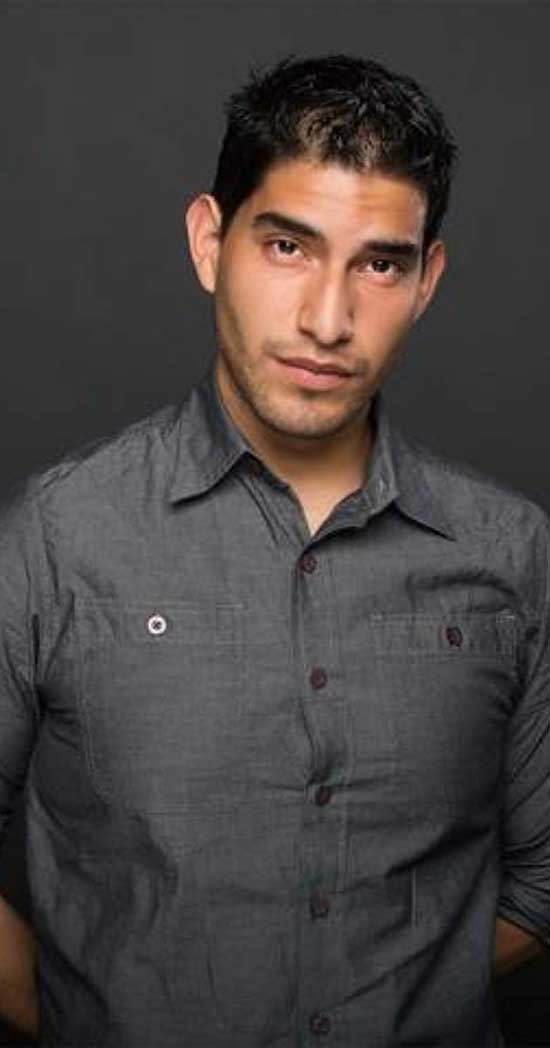 Hi Eduardo, Tell us about “The Pining?”

This film is fascinating. Tom Sizemore does a great job.

Eduardo- Yes, you know I worked on a previous film with him. A couple years had passed and I had the role there. I thought he would bring an interesting twist. I liked that every time he is onscreen, we don’t know his motivations.

What was it like for you working with the cast and how did you approach the directing process?

Eduardo- It was a lot of fun actually. I kind of gave a lot of freedom. I trusted the actor’s process. 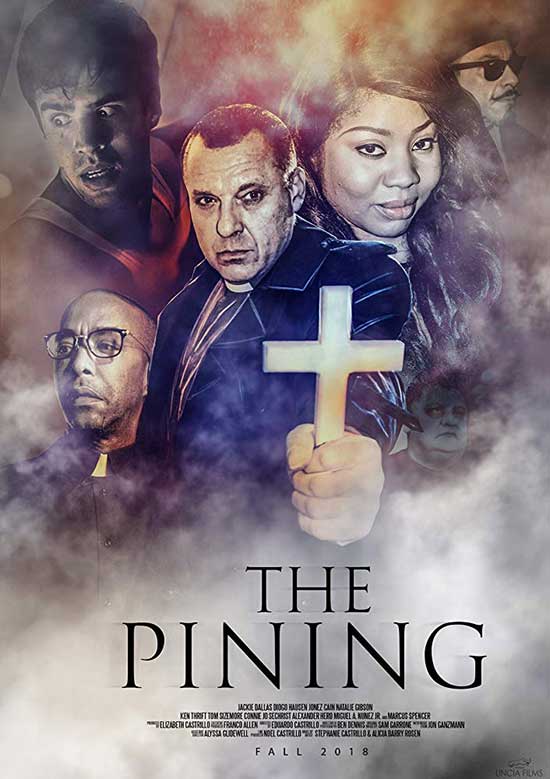 Did you face any type of challenges?

Eduardo- It was tough because we filmed in the San Francisco / Oakland area. A lot of the actors kind of moved down to L.A. for other work. It was a lot of scheduling and trying to finish the story.

Did you always know that you wanted to be in this industry?

Eduardo- No, not at all. I was more into sports and getting in trouble. It turned around in high school when I started watching movies and getting into them. I had a class where I had to watch and review movies.

Did anyone inspire you professionally?

Eduardo- Yes, I guess the big one would be Robert Rodriguez. He influenced me in high school and college. I watch a lot of indie films. I try to learn from them as well. There are so many creative people. 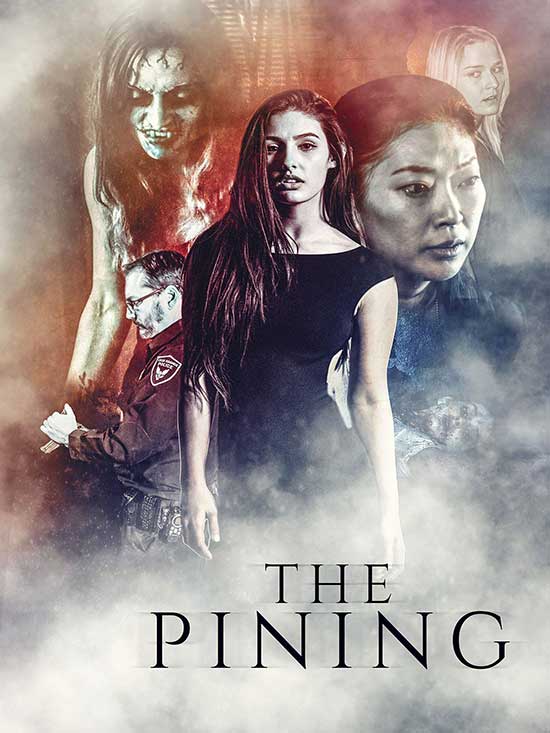 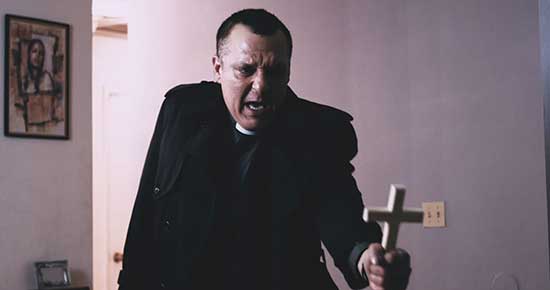 What do you want to say to the audiences watching The Pining?

Eduardo- You know, I guess I would say go into it to have fun. It’s a tough world we live in now and we use these things to have fun, to enjoy stories. You go in and have fun. I hope they do.