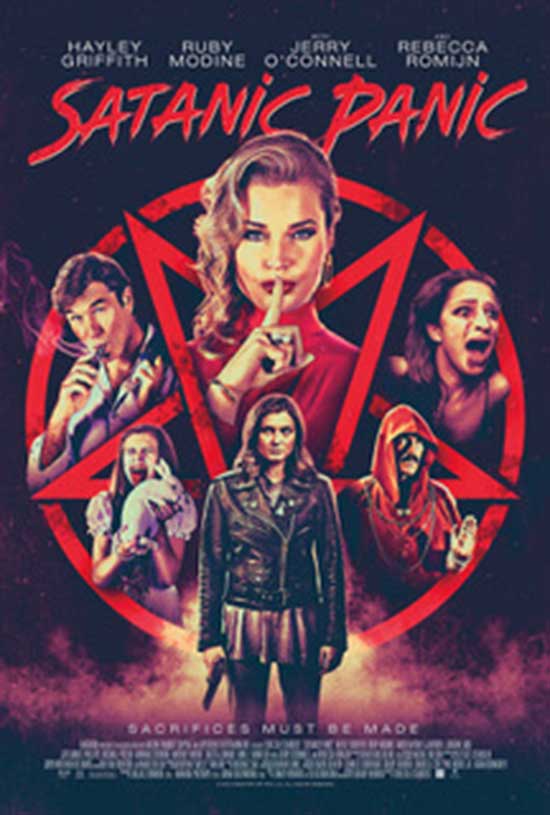 Sam’s first day as a pizza delivery driver is not going according to plan. At the end of a long day and not enough tips, her last delivery turns out to be for a group of Satanists looking for someone to sacrifice. Now in a fight for her life, Sam must fend off witches, evil spells and demonic creatures, all while trying to keep her body – and soul – intact.