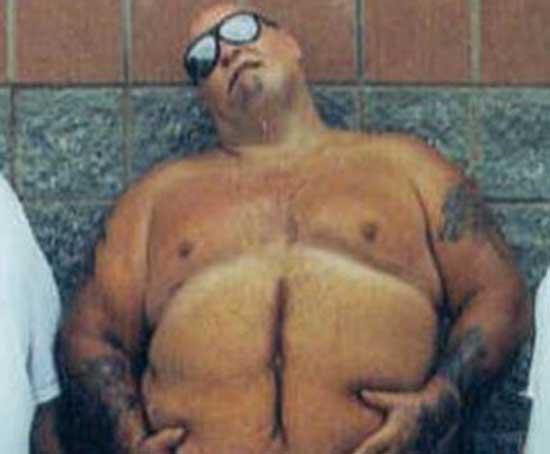 Across the country you’ll find food trucks dotting the highways. You’ll find them near truck stops, tourist attractions and sometimes in the middle of nowhere. Most are run by hard working independent business owners trying to earn an honest living. Some may source the ingredients from less than ideal sources. Occasionally news will break that strikes fear and revulsion in the hearts of hungry motorists everywhere.

Such is the case with Joe Metheny..

Born March 2 1953, Metheny grew up in Essex, Maryland. According to Metheny himself his life was one of hardships. He claimed his father was an alcoholic and that his mother was neglectful of him and his five siblings. According to Metheny his childhood was spent bouncing from house to house living with unofficial foster families. His mother has disputed all of these claims. Upon turning 18 Metheny joined the military, claiming to have served in Vietnam. While it is confirmed that he did serve in the military at that time, there are no verified records of his having been stationed in Vietnam. Regardless of where Metheny was stationed, it was during this time that he became hooked on hard drugs and embraced life among the addicts and prostitutes on the fringes of society. 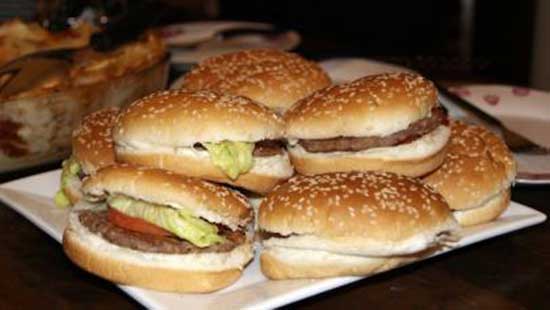 By the early nineties, Metheny was well-known among the homeless populations of South Baltimore. His drug abuse and temper were known among the homeless and the prostitutes with whom he associated, but professionally he was considered dependable, intelligent and well-mannered. In 1994 he murdered a prostitute by the name of Cathy Ann Magaziner and buried her near his place of employment. Upon discovering the murder, Metheny’s wife took their son and fled from their home in fear.

In a rage Metheny scoured the city, searching locations where he felt his wife and son may be hiding. Unable to find them, he instead found two homeless men who he believed to be associates of his wife. He murdered both men. Unsatisfied with their deaths, Metheny then lured two prostitutes to the same location, murdering them as well as murdering a fisherman who witnessed the second crime.

Metheny was eventually charged with the murder of the two homeless men and spent a year and a half in jail while awaiting trial. He was acquitted due to lack of evidence. In order to earn a little extra money after his release, he would occasionally open a temporary roadside burger stand. In addition to providing Metheny with some extra cash, the stand served a second purpose. 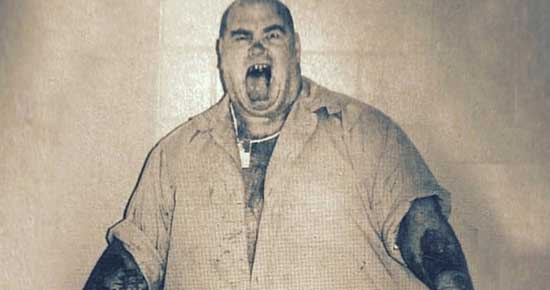 His time served awaiting trial did nothing to dissuade Metheny from the murderous lifestyle he had grown accustomed to. While his prior murders were crimes of passion, committed while in a frenzy, Metheny found he enjoyed the act of murder. He developed a pattern of criminality by befriending prostitutes, attracting them to his home with cocaine before strangling and dismembering them. He stored the majority of the body parts in his freezer, grinding up the rest little by little and combining them with pork and beef to make hamburger patties for his burger stand. 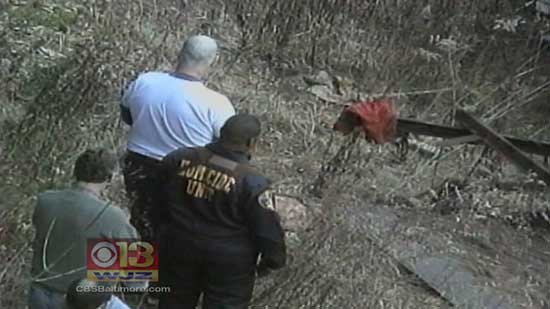 Metheny stated, after capture, that “the human body tastes very similar to pork. If you mix it together no one can tell the difference.”

Operating his roadside stand every weekend, Metheny rid himself of the evidence of his crimes by feeding his victims to his unwitting customers. When his supply of meat began to run low, he would return to his freezer and mix a new batch of burger patties to sell.

Metheny would likely have continued his cannibalistic burger stand indefinitely. It was not until he abducted Rita Kemper that his crimes came to an end. While held captive, Rita escaped through a window of the residence and managed to get to the police and report the attack.

Suspecting his crimes would soon be uncovered, he requested assistance from an acquaintance to help bury the remains of one of his final victims. The acquaintance also reported Metheny to the police. Upon arrest, Metheny confessed to the recent murders along with others. Police were unable to confirm the veracity of all the confessions, however Metheny did lead investigators to the shallow grave in which he had buried Cathy Ann Magaziner, 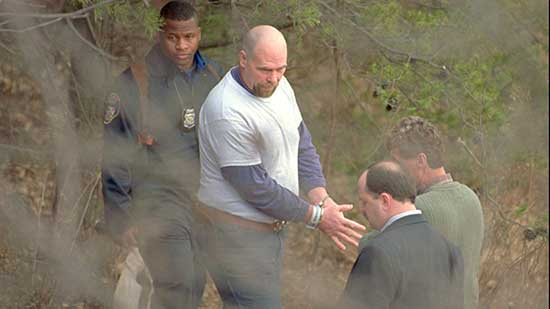 He showed no remorse for his crimes during his trial stating that he “got a rush out of” committing the murders. As far as a reason for being driven to murder he also stated he “had no real excuse why other than I like to do it.”

In August 2017 Metheny was found dead in his prison cell bringing final closure to his murder spree and his human burger stand.