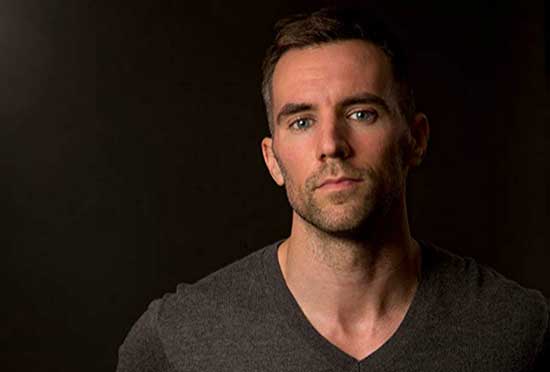 “Dee Wallace (E.T., CUJO, THE HOWLING) stars in DOLLS, a new supernatural thriller from first-time feature director Cuyle Carvin that will be released on DVD and VOD in the U.S. on July 2.”

Hi Cuyle, How are you?

Cuyle- I am good.

So tell us about DOLLS and why you decided to direct the film?

Cuyle- DOLLS… I don’t have anything that you don’t have online already. It is about reinventing the haunted dolls. A horror movie that has been done over and over again and will continue to be done over and over again. Me and my friend Robert Ryan who is one of the producers on DOLLS. We made a bunch of really small, no budget films and we’ve both been actors for about ten years, maybe longer. Jeff Miller, another producer on DOLLS has been expanding his library if you will and he saw one of these films and he thought it kind of matched what he wanted to do next. We threw some ideas around. We ended up with DOLLS. It is a fun film and I kind of wanted to go with less Chucky and more Annabelle. It is kind of a family drama with a haunted doll back drop.

I thought it was a good story and this cast is amazing. Dee Wallace is always amazing. What was it like working with the cast?

Cuyle- That is a good question. I was a little nervous going in because it was my first feature. A lot of the shorts that we had done I was working with friends but then working with actors that I had never met before. It was awesome and it was an experience….. I am at a loss for words on this one. Working with Dee Wallace for example, she’s worked on all budget levels and being an actor coming from working on different projects. I know that there can be egos involved. We shot in under two weeks. We have a limited time, limited budget. We had to do a lot of pages (script pages) which is a lot. There is no room for any kind of egos or divas. Going into it I really didn’t know what to expect but everybody was amazing and true professionals on-set. I am really proud of the performances in this film. 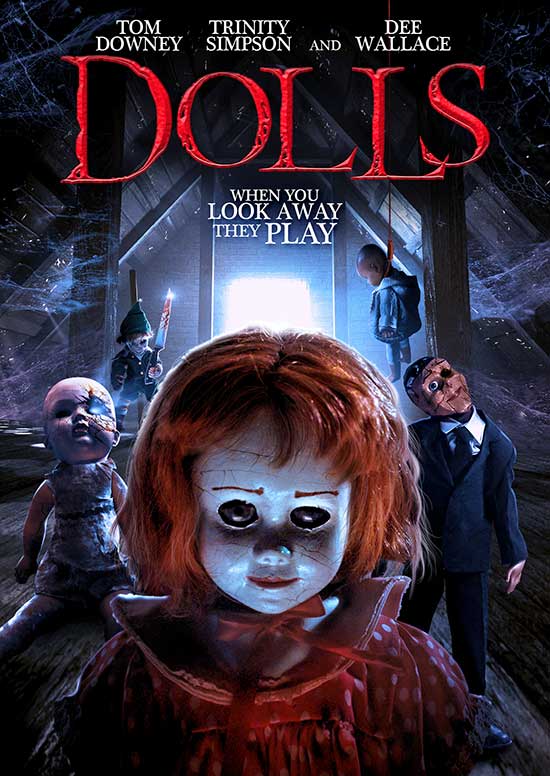 I didn’t even recognize Thomas Downey at first. He is so good.

Cuyle- He is fantastic. There was a few times during the film where I would go home and tell my girlfriend, “I don’t know how Downey isn’t a superstar.” I can say that about all of the cast members.

What are you working on next and will there be a sequel?

Cuyle- That would be cool if there was a sequel. I don’t know much about that end of things. The story lends itself to a sequel. It depends on how well it does. The team is really good. I am also looking forward to doing other projects. But, Justin Hawkins, Josh Hawkins and Jeff Miller are the three that basically wrote this film together. I think they would be down for another one as well. 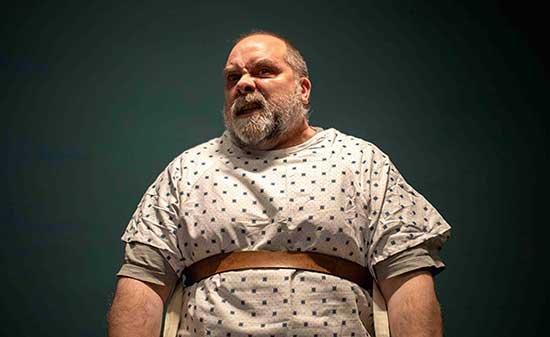 What do you want to say to the audiences that will be watching DOLLS?

Cuyle- I hope everybody enjoys it. I like the spiritual and possession films in the sub-genre in the horror genre. I like the extreme like THE TEXAS CHAINSAW MASSACRE, THE HILLS HAVE EYES, and FRIDAY THE 13TH. I wanted to make it a little bit more serious but it is a little bit of a slow burner. The horror fan-base is so fantastic. They are very supportive. I hope they like it. 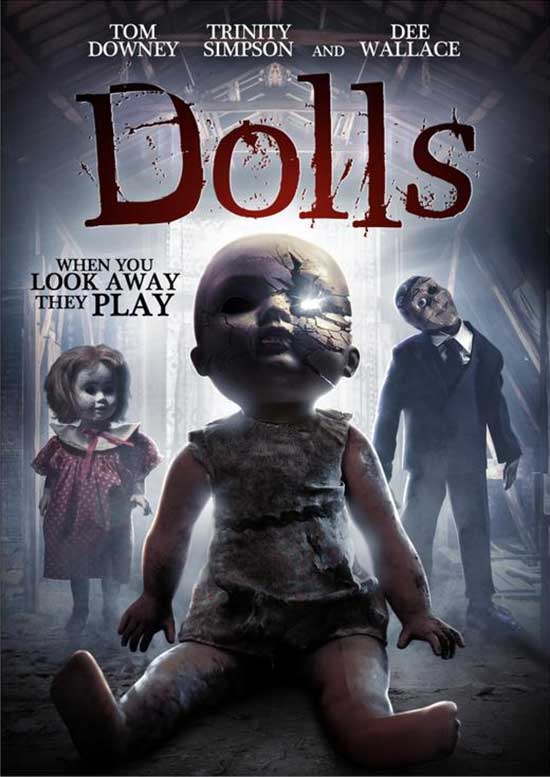 I agree and the Horror community and the fans are some of the greatest people ever. I have so many amazing horror friends that are like family. We are a devoted bunch and some of the nicest people ever. You do take something away from DOLLS. It is an escape in a way and you’ve got Dee and Thomas. It is something to take away from all the problems or whatever you are going through.

Cuyle- I appreciate that. I am glad you enjoyed it and thank you for checking it out. I think you are exactly right. That is one of the things I have always enjoyed. It is one of my favorite ways to escape from anything that is going on in my life or the world. It is really letting go. 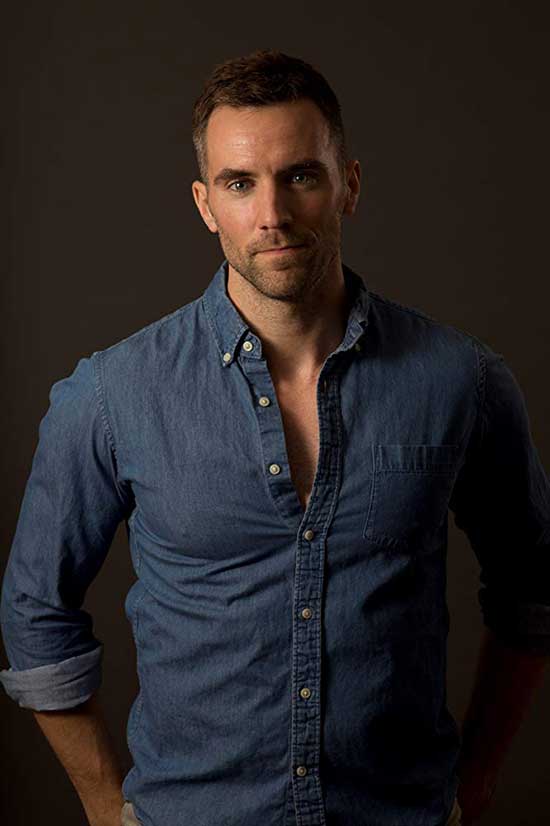 Is there anything you can say about SWAMP THING?

Cuyle- Yeah they said they will play out. They were supposed to do thirteen episodes and then it got knocked down to ten. I hope it goes on for a second season. There is a petition going on to save the show.

I thank you so much and you are so talented. So thank you for taking the time to speak with me for Horrornews.net 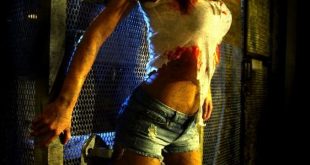