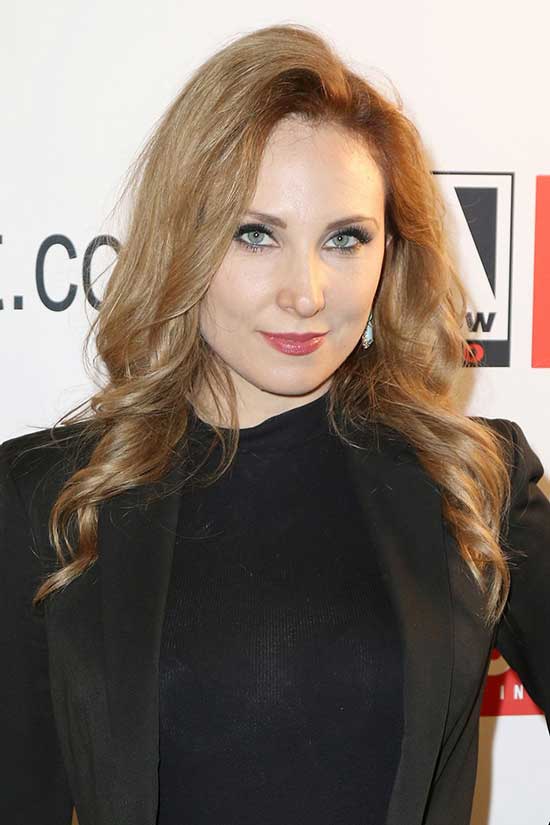 On the surface, Alice (Kendra) seems like a woman who has it all: a gorgeous apartment, a booming career, a stunning physique, and a handsome boyfriend. The only problem is he’s married to someone else. Looking for a way to simplify her life, Alice hires Shelly to clean her house. As Alice begins to confide in Shelly about her illicit affair, their friendship grows… and so does Shelly’s twisted obsession with her new employer. It soon becomes clear that Shelly has motives that reach further than a normal cleaning lady. Shelly wants to cleanse Alice’s entire life and will stop at nothing until she’s done.”

Hi Alexis, How are you?

Alexis- Hi Janel. I am good. How are you?

I am good. Thank you. First off, “The Cleaning Lady” is so good. You did such a good job. Tell us why you decided to make this film?

Alexis- Oh, Thank you. Thank you so much. I appreciate it. I co-wrote the script with Jon Knautz, the director. The intention was to make this film. We had an idea of a few people that might be able to come together and finance the project. So, we were very excited. That always makes writing a screenplay a little more fun. So we were really excited and I was always going to play Shelly. Shelly is the burn victim, housekeeper who is the villain in the story. I was so excited to play it. It ended up working out wonderfully. I ended up playing Alice, the soft-spoken blonde who has an addiction. So I had to completely change my mind. I am going from Shelly to Alice. It was such a ball, it was challenging wearing as many hats as I wore. I hope we did a good job.

I was really excited to see the film because you did write and act in the film. Is that challenging to write and be in a film at the same time?

Alexis- You know what, honestly… No. I come from an acting background. I think it is such an advantage as a woman and as an actress to become a writer, to write your own material. I spent so many nights doing the history and the background of the characters but you know all of that when you write her. I would say it is a good advantage to create a character from scratch and have the opportunity to play her. I always say if you are an actress, please become a writer. 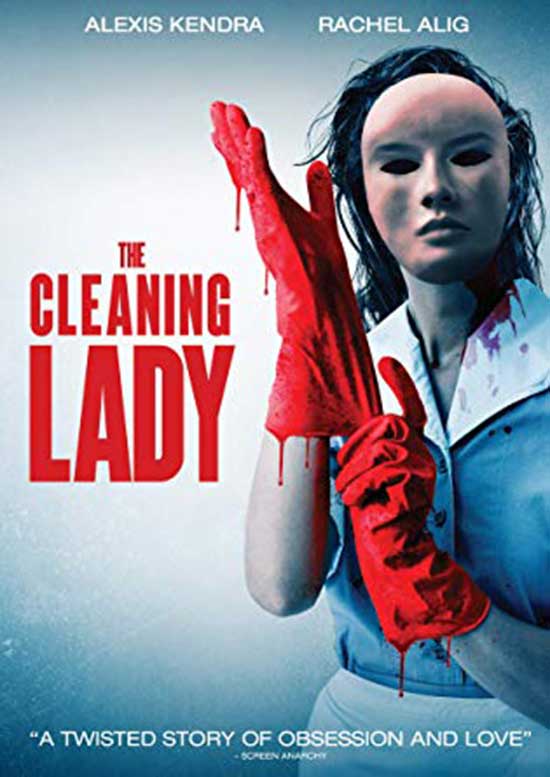 That is such a positive answer and it makes you feel determined you can do more than one thing and never be labeled or stuck in a box.

What was it like for you on-set working with Jon and writing?

Alexis- Well the way we work as writers is he does the story and arching and I help him with the story over many cigars. I do the dialogue and then on-set it’s different because now the writing is over. There is no more writing, so writing is done. Now I am an actress and I did the production design as well. It brings me to a place where I can’t help but nail it, I don’t know if I did but I feel I did. He helped me get to that place where I felt like I knew what he was asking before.

Alexis- We have three or four right now that we are currently shopping. We haven’t written a sequel for “The Cleaning Lady,” we have some ideas of where the story could go. So if that becomes a reality then for sure, I am totally down. I would absolutely do a sequel to this film.

What do you want to say to everyone that will be watching “The Cleaning Lady?”

Alexis- I hope you enjoy it. I think what I hope that audiences take away from the story is possibly being a little more grateful for what they have. I try to be grateful every day of my life.

I think you did an excellent job with this movie. It is a fun movie but it is a meaningful movie. You take something powerful away from “The Cleaning Lady.” You are not just watching a movie but you are taking away something and things happen in the world. This sort of gives you a next level moment. You are watching story unfold and these people’s lives. This is all unfolding, it is creepy and good. The characters developing.

Alexis- Oh thank you. I just love everything you just said. I am such a fan of foreign horror and I really wanted to make something commercial to appeal to all people but I also wanted to hit on the character arch and what you just said. This film is a slow burn. It is not slow but you are going to relate to these characters and understand why they do certain things.

You needed that build up and the way everything happened and went on. You are so on edge. I wound up with my laptop on my lap and just in shock and I was so edge. That is when you know it is good.

You did an amazing job and you rock. This movie is going to be one of the best this year. I can’t wait for what’s next. I thank you.

Alexis- Oh you are so sweet. Thank you. That means a lot. 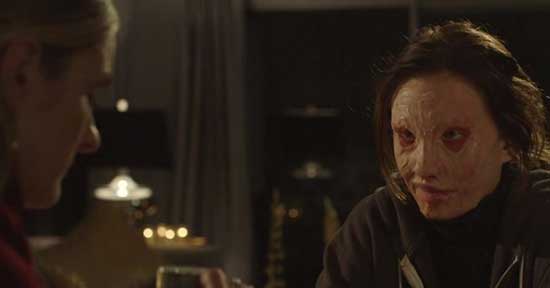 Actress/Writer…. Alexis Kendra (VALENTINE’S DAY, GODDESS OF LOVE, HATCHET II) what can’t she do! Alexis Kendra stars in and wrote/co-wrote “The Cleaning Lady” directed by Jon Knautz whom co-wrote with her. The film stars: Alexis Kendra, Stelio Savante, Rachel Alig, Elizabeth Sandy and Mykayla Sohn. THE CLEANING LADY IS AVAILABLE ON DEMAND, DIGITAL HD AND DVD ON JUNE 4, 2019. 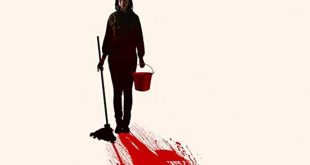 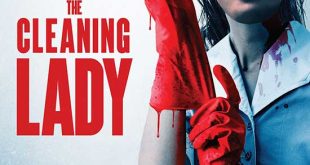