Which Witch? The 10 Best Movie Sorceresses

There’s lots to choose from in this category, and I know some Harry Potter fans may get a little ruffled by the absences of Professor McGonagall (Maggie Smith) or Hermione Granger (Emma Watson.).

To be memorable, in my estimation, a movie witch must be at least a little scary, even if she’s starring in a romantic comedy like Rene Clair’s classic, I Married a Witch. Frankly, I find neither McGonagall nor Hermione at all scary.

In no particular order, here’s my top ten list of movie sorceresses who still bewitch, bother and bewilder even after two decades or more of onscreen witchery:

directed by Nicholas Roeg. Roeg’s fantastic adaptation of a Roald Dahl story features Huston as the Grand High Witch of All the World, a grotesquely evil but comical creature. Beneath her supercilious human disguise, she has a face that only a coven could love. 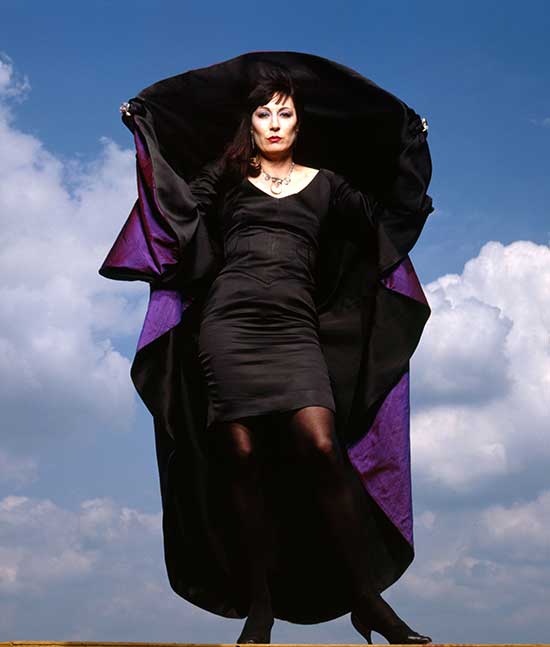 directed by Rene Clair. This film starring 1940s siren Lake popularized the concept of the Sexy Witch who gets romantically involved with a mortal, in this case a local politician played by Frederic March. Lake portrays Jennifer, a beautiful blonde witch imprisoned in a tree during the Salem Trials. She returns in modern times to cause havoc in a New England town. The beloved 60s sitcom Bewitched was inspired by this film. 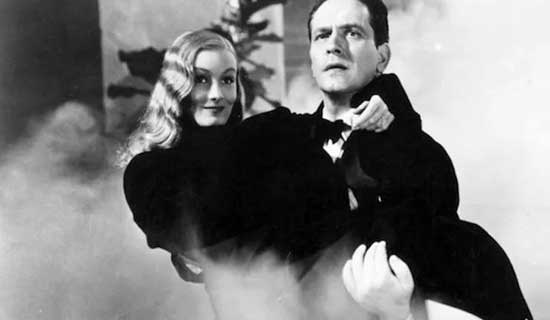 directed by Kasi Lemmons. For most of her acting career, Carroll specialized in playing elegant, glamorous roles. In Eve’s Bayou, she plays completely against type as Elzora, one of the most terrifying witches in all of filmdom. Let’s just say, it’s not wise to make any kind of a deal with Elzora.

directed by Roman Polanski. Ruth Gordon won an Academy Award for her portrayal of Minnie Castevet, the witch who lives down the hall from a pregnant woman unknowingly expecting the Anti-Christ. Gordon shows the film world a new kind of witch: a gabby yenta (Yiddish for a gossipy old lady) with a Lower East Side accent you could cut with a knife. One of the best film witches ever, Gordon played Minnie again in a 1976 television sequel called Look What’s Happened to Rosemary’s Baby (unfortunately, not a very good film.)

directed by Mario Bava. This is the film that launched Steele’s career as the Goddess of Gore and the Countess of Creep. She plays Princess Asa, a medieval witch who is tortured and executed. Centuries later, she returns to get revenge on the descendants of her torturers and possess a relative who looks just like her. As a witch, Asa has got more than a few holes in her head (if you know the film). 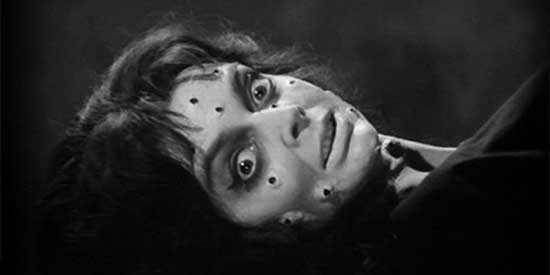 directed by Sydney Hayers. British character actress Johnston memorably plays a proto-feminist witch who uses the dark arts against a college professor (Peter Wyngard) who endangers her and her husband’s academic careers. Her wicked smile as she casts a spell to burn the professor’s house will never be forgotten. Based on the famous novel Conjure Wife by Fritz Leiber.

directed by Victor Fleming. This is the greatest of all film witches, period! Hamilton as the green-faced, cackling Wicked Witch of the West has been terrifying small children for three generations now. Years later, she turned up on television as warm-hearted “Cora” from the long-running Maxwell House coffee commercials. She was more memorable as a baddie, though. How about a little fire, Scarecrow? 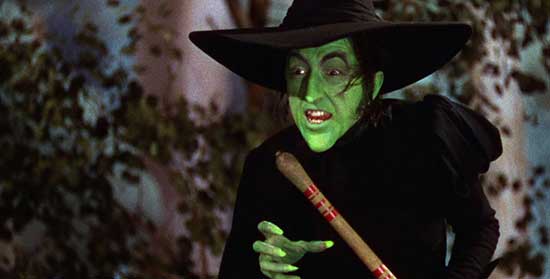 directed by Andrew Fleming.  Balk goes batshit crazy as Nancy, the Goth-garbed leader of a high school coven bent on revenge against the popular crowd. Nancy can walk on water, but there’s nothing heavenly about her evil cackling laughs, teeth-baring hisses, and rage-filled freak-outs. She’s one damn scary little sorceress. 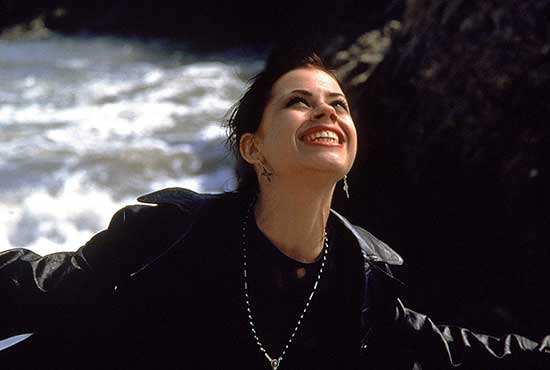 directed by Richard Quine. Novak stars as Gillian Holroyd, another blonde Sexy Witch like Veronica Lake, in her second-most-famous film role. Gillian falls hard for a mortal played by her Vertigo costar, Jimmy Stewart. While this film is a romantic comedy rather than a horror, with her famous unnerving stare, Novak makes a memorably bewitching sorceress. Her kooky friends and relatives include a young Jack Lemon, Hermione Gingold, and The Bride of Frankenstein herself, Elsa Lanchester. 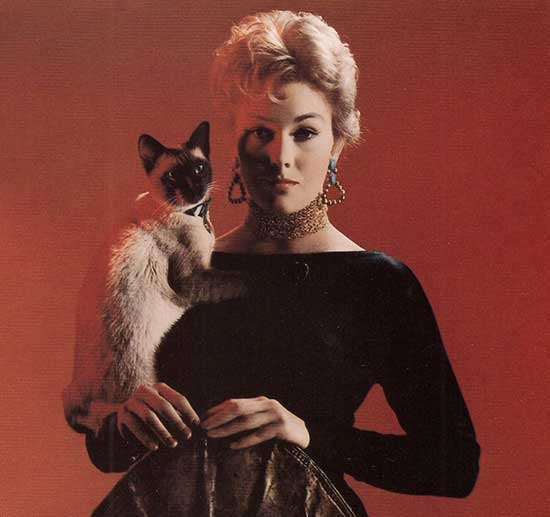 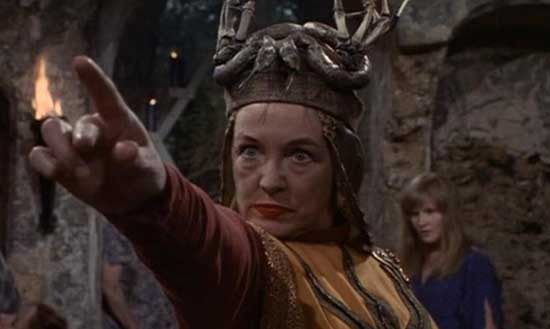 directed by Walter Grauman. Eilbacher plays Jennifer, an angelic-faced child witch who’s sophisticated beyond her apparent years, in this revered cult television movie from the early 70s. As the reincarnation of a child who was executed during the Salem Trials, Jennifer returns to modern times to get revenge against the descendant of the woman (Hope Lange) who testified against her. As nasty, smirking little Jennifer, Eilbacher holds her own with the best of the great Evil Child horror performances.