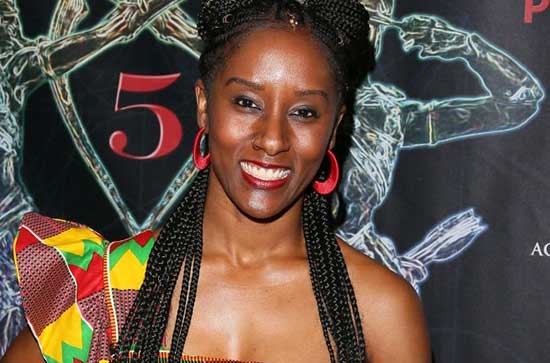 “We are working with the filmmakers of the independent feature film “Range Runners” which makes its global debut later this month at the 2019 Artemis Women in Action Film Festival on April 26 in Santa Monica.

“Range Runners” is a psychological thriller that tells the story of a woman thru-hiking an isolated trail runs into trouble when her pack is hijacked by two men hiding out into the woods, desperate and on the run. Stranded and left for dead to fend for herself, she has a choice: crawl back to her normal life in defeat or push forward and take back what was stolen from her.

Hi Celeste, You killed it in “Range Runner.” It is so good. You did an amazing job. Why did you decide to take on the role as Mel and did you do anything to prepare to play the character?

Celeste- I end up being drawn to the film in a couple different ways. Like Mel, I ran track amongst other sports and my dad really pushed me. I was raised with tough love and always kind of developed this resilient fighting type side of myself. I felt like I was really drawn to relationship between the father and the daughter. The fact that I have an athletic background. In terms of preparing I ended up being thrown in a show last minute that was extremely physical. I was in the Doppelganger International Steppenwolf Theater Company. I was leading that show next to Rainn Wilson. It was so exciting and we were doing puppetry and I was dragging Rainn Wilson across the ground. There was so much physicality in that show. That show mixed with the yoga I would do for that show to stay fit and just limber and not injure myself helped me physically. Once I memorize the words I do my best to connect. I didn’t want to prepare too much because then it doesn’t look fresh. I relied on my natural instincts and I am working with the talented cast that I was fortunate to work with. 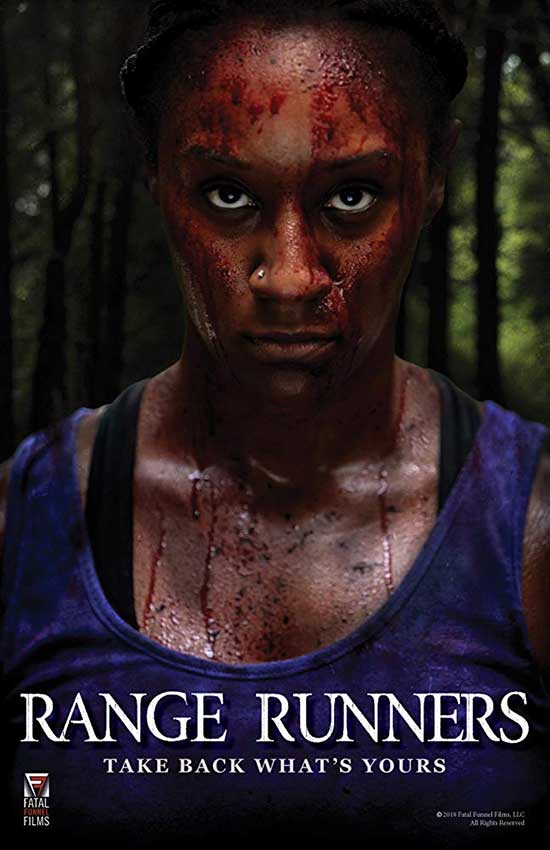 You truly look like you know exactly what you are doing and you are in athletic shape. Was it challenging doing all of this? Running through the woods and then you have to deal with the bad guys Wayland (Sean Patrick Leonard) and Jared (Michael B. Woods.) after you? I kind of got really mad at them in this movie. (Laughter) and I kind of hoped you would have taken the cell phone. It just seems intense and you make it look easy. 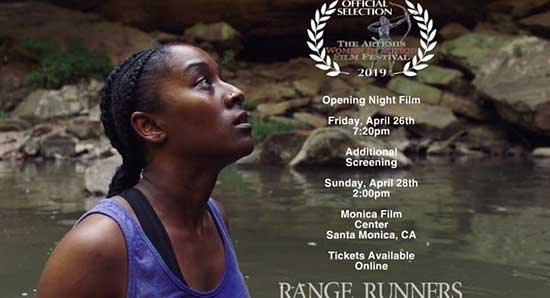 Celeste- My character… There were a lot of things I could have done for help but that character was so determined to do everything on her own because she had so much control and attention on her as a kid to be the best and do the best. So now I can’t allow anyone to help me. It all has to be me, I am the one, I am the one that if I need something I will get it. There was a lot of stubborn resistance. It would not have really worked even if I had the phone and I didn’t really get reception. It just makes logical sense to not have anyone help.

What was it like for you working with the director Phillip S. Plowden? Did you plan what you would or what was the process?

Celeste- He was interested in meeting over coffee to talk about the film and talk his ideas. I told him that for me it is helpful for me to discover things more on my own. We communicated pretty well.

This movie and watching you in this movie. You are a badass and in such a horrible situation. You still do not seem scared? Was that a natural response or did you play the character that way?

Celeste- There are some scenes that were cut. I know that for Phil, he wanted for me not to be too vulnerable. I might be in situations that are scary but to not give into that fear. 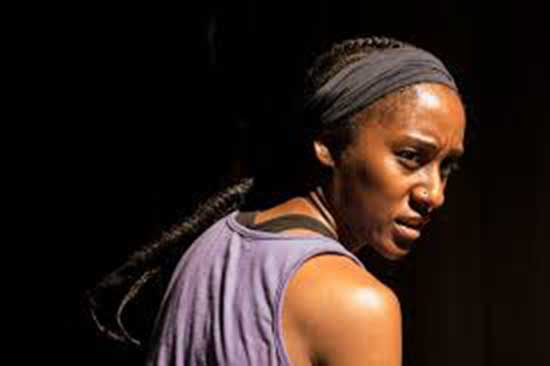 Thank you so much Celeste. It was such an honor to talk with you. You are amazing and you kicked ass in “Range Runner.”

Celeste- Thank you. I really appreciate that.