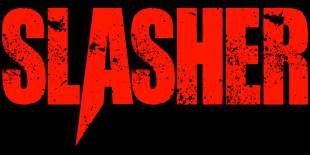 SLASHER is putting out a call to filmmakers, producers, podcasters, scream queens, horror hosts, artists, writers, publishers, haunts, musicians, and all independent horror industry professionals, extending the opportunity to have their voices heard prior to the release of Slasher on Android and iOS devices in the next few weeks.

Damon Della Greca, the creator of Slasher, is inviting independent horror professionals within the U.S. to the figurative table to have candid discussions about the challenges they face reaching their audience and how Slasher might be the solution to help them network and improve their visibility within the horror community. Damon stated, “It’s important to me to give indie professionals in the horror community a platform. These are incredibly creative people who work hard and have a tremendous amount of passion for what they do. They’re the ones we may see in the mainstream someday. It’s time they are discovered much more easily. I’d like to talk with them personally and learn as much as possible about the obstacles they face in reaching their audience.” During these discussions, professionals will get early insights of what will be revealed to the public in the coming weeks.

With Slasher being released soon, now is the time to have your voice heard. Be a part of the group who makes an impact on the development of the first and only social network for the horror community. Anyone interested in should contact Damon Della Greca via email at pr@slasher.tv. 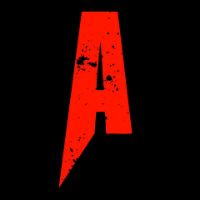