Henry Fuseli’s painting The Nightmare represents the earliest entry of the visual arts into the Romantic and Gothic movements. Painted in 1781, The Nightmare came at a time when the Neoclassical era was coming to an end. Due to Neoclassical’s connection to the Enlightenment, the artistic movement focused on structure, restraint and objectivity in its works. The painting A Philosopher Lecturing on the Orrery by Joseph Wright of Derby represents the mood of the Neoclassical movement. Rationality and reason were of the utmost importance during the enlightenment, and the art of the time reflected these values.

At the dawn of the Romantic era, mood, spontaneity and emotional expression took hold as the predominant artistic philosophy. Sandwiched between these two eras, Fuseli’s The Nightmare marks a distinct turning point within the visual arts. First exhibited in the Royal Academy of London in 1782, the painting inspired horror, awe and scandal among the viewing public.

The painting features a woman, either fully unconscious or drifting into sleep, visited by nocturnal horrors. A small creature, typically referred to as an incubus, sits perched upon the woman’s prone stomach while a black horse peers its head into the scene through the curtain. Its pure white eyes, featuring no pupils, seem to look toward the incubus. The precise meaning of the two horrifying figures was never quite confirmed by Fuseli and critics have debated and cast theories as to the meaning since its public debut.

Common interpretations claim that the creature on the woman’s chest to be representative of the nightmare itself, evoking folkloric legends of sleepers being possessed and controlled by witches or demons throughout the night.

Some have drawn connections between the incubus and hypnagogia, also known as sleep paralysis. People have reported instances of waking to full consciousness, but remaining unable to move. In this state, some have stated, the image of a small dark figure sits on the edge of their bed, or sometimes even directly upon their chest, stifling their breath. 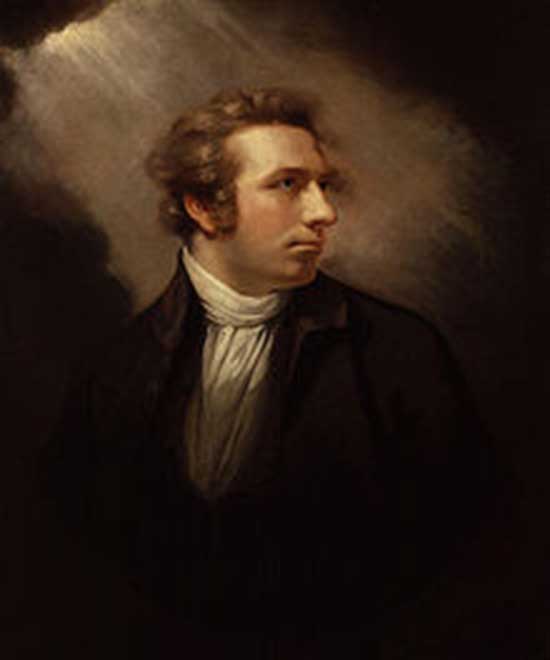 In the more scandalous interpretation, the creature is deemed to be an incubus, a demonic creature which forces itself upon sleeping women. The nature of the relationship between the sleeper and the incubus is a point of even further contention. While the imagery could be interpreted as sinister in nature, critics such as Marcia Allentuck argue that the painting portrays the woman in the throes of ecstasy. In such an interpretation, the incubus could be viewed as the woman’s embracing of her own desires, rather than a malicious figure threatening her in the night.

Regardless of the exact meaning or intent Fuseli had in the creation of the piece, it has remained an influential work of art for nearly two and a have centuries since its unveiling. While not a part of the Romantic era of art itself, The Nightmare (as well as Fuseli’s work in general) had a profound impact on the world of Romantic and Gothic art.

Writers in the Romantic era were enamored by the horrific qualities of the painting and used it as influence in gothic fiction. Mary Shelley appears to directly reference the scene in her classic novel Frankenstein. When the creature takes its revenge upon Frankenstein by murdering his newlywed wife, the scene is described in details highly reminiscent of the young woman in The Nightmare.

Edgar Allan Poe references the painting directly in his 1839 story The Fall of the House of Usher.

In more recent years, Ken Russell’s 1986 film Gothic establishes further connections between Mary Shelley and her contemporaries with The Nightmare. The film proposes a fictionalized account of the night that inspired Shelley to write Frankenstein. Promotional material for the film featured still images of a scene which reenacts the imagery from The Nightmare.

The Nightmare was a fascinating and scandalous painting upon its release in 1782. It’s sexually provocative nature scandalized and intrigued audiences upon its release. It’s influence held a strong grip over the Romantics throughout the early 19th century. It’s intriguing imagery and lack of clear explanation of its meaning has kept it at the forefront of art through the modern day.