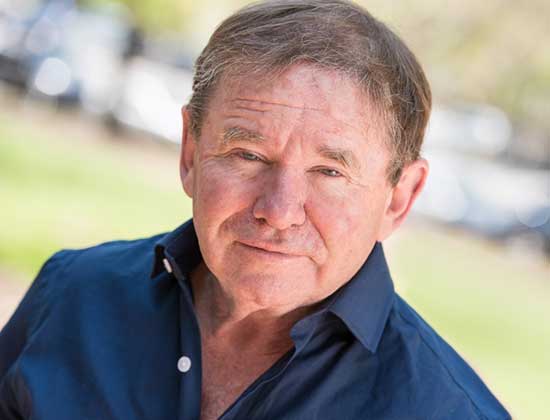 “Richard Hoover, who created the iconic sets of the original Twin Peaks, along with HBO’s Newsroom, and the Academy Award winning film Girl Interrupted.

Most recently, Richard Hoover designed the sets of the upcoming romantic Comedy film Second Act, starring Jennifer Lopez and Milo Ventimiglia (Heroes, This Is Us). Second Act is an inspiring story of a middle-aged woman who lands her dream job through a series of lies, than has to fake it until she makes it in a tough as nails industry.

An accomplished production designer, Richard has received two Emmy nominations throughout his career, along with a Tony Award for Best Scenic Design for his work on “Not About Nightingales.” He would love to connect with you and discuss his creative process, and how he’s collaborated with industry legends such as Aaron Sorkin and David Lynch.” Richard took the time to speak with Horrornews.net

Okay. First off, you’re incredibly talented and your work is just amazing.

Richard- well, I dunno, I’m trying to find work, and it’s hard, anyway. Well, thank you. You’re very kind and I appreciate that.

Tell me how you got started in this and why you decided to do this.

Richard- Well, I was, I’m a theater designer and I was doing that in the early 70’s and then I was able to discover, um, work that involved getting paid and that can help. Um, and um, and it was through connections I made here in New York. I’m in New York right now that, uh, let me to, uh, I, I art directed a little while. [Inaudible] She brought me out to La to do the “Sure thing”, a Rob Reiner film. And I really decided that design that I would love to do and what I love working with the groups of people when you’re making something like this, and that kind of grew the love of it. And I’ve just been, what I’ve added a long time it seems, I guess. Um, and the whole thing you could do better work if I can. The, I mean, the look and I can, you know what life has been like of the road you’re on and  twists and turns like that I think for everybody. But you know, I got into designing a theater because I’m five foot two and I couldn’t, I couldn’t play the romantic lead play as an actor. So anyway, never mind.

Well, I’m sure he still could have played the romantic leads in the movies.

Now. When you’re actually doing this and you’re getting the films ready and doing all this production, how do you even come up with the idea for the film, do you have to see the movie first or do you have to read the script or how does the process work?

Richard- when you’re asked to interview? We’ll have a script and then you prepare it and basically I do, I love to take time to think about it and sometimes you don’t have time. You’re going to gather the sense of its themes, where it is sense a place, its mood, tone and all that I can to do these days is I make a pre vocation. I make a presentation can show the director or a point of discussion I used to write a lot. I don’t write a lot now, I rely on the visual. That’s really to start the process of doing the film in the interview and encouraging discussion. And sometimes they want to talk and sometimes they already have a whole slew of visual notions depending where you are and about that, that, that the process of beginning to figure out the film. So it truly is conceptual, which leads to what we call pre-visualization, which is anything from a sketch or a photo to whatever color you’re using in your office, the walls of your office to display and allow people to see and interpret the interpretation being thought of for the film.  Really dependent on the kind of story that terms of scale of that and the nature of the process leads. These are overlapping processes, scouting and or designing if there are sets to be built.

So those all happen at once. There’s a staff or there’s a lot of people in your office but then you can be scouting and you’ll be, you’ll be, you do that.  You’re kind of having to move quicker. You’re doing sketches and periods of boss will they hand over to a set designer and then keep watching what they’re doing. It’s unique in that regard because I feel hands on all the time. You can’t get your hands on everything. 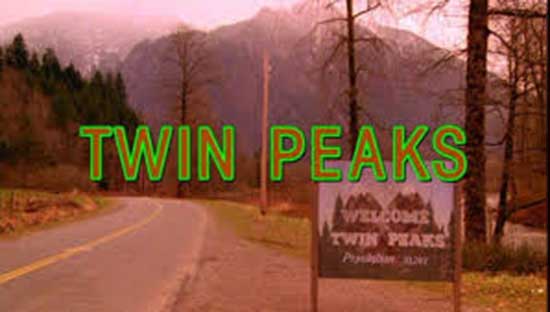 Now is there a huge difference between creating for a television series such as with “Twin Peaks versus “Girl Interrupted” as a film?

Richard- just financially, but the answer these days is no. TV is feature level production and you know, there’s this other services, there’s a lot of expectations. I think that was something, I think a lot of television grew out of the world of engineering and TV Studios. But this generation or my generation, whatever. We kind of didn’t know anything about that anyway, so we just went ahead and make our version of a TV. But they’re very similar really. I mean, its features where it depends on it. You know, the features tend to have a little more time to prepare, um, uh, they’re, and they’re not tied into an air date usually. Um, so there’s, there’s, there’s flexibility. Their flexibility, their teeny tends to have an arrogance. That’s a pressure point you have to meet

When you’re actually on the set and you see your work afterwards and then you see the film, how do you feel about seeing your work?

Richard- Um, but sometimes you don’t get to see much of it. Yes, there are details that drive me crazy sometimes, but I realize we didn’t deal with or they should have looked at, but that’s very rare. But, um, I’m not, I’m not always… but of course if I’ve seen the film a bunch of times. Okay. But focused on that. I’d rather watch the action and the story.  Hopefully it all works. Then I, it goes away and that’s a sad but true reality. But of course I’m not going to live in me, you know. Um, but again, it’s in a femoral form anyway. I’m like, it doesn’t exist. It’s just that film and then that exists in the viewing audience. You know, I tend to leave quickly just because I have to get the problem I’m having with it on that level. The people I work with and I and miss them, you know, I don’t get to hang out with them, you know.

Do you have a favorite production design that you did or do they all mean something different to you?

Richard- Each one means something different. The experience of “Dead Man Walking” is profound. The story was amazing. That is one of my favorites. I don’t live in memory of all that. “The Mothman Prophecies” was good to do.

Do you think that you would ever write and direct a film? Because I mean, when you’re doing this, I’d imagine you have to see everything almost in the film.

Richard- I’m trying to do that. I have ideas. I should probably do a student movie first. I would like to do some of that now, later, later in time. I don’t control framing on a film. 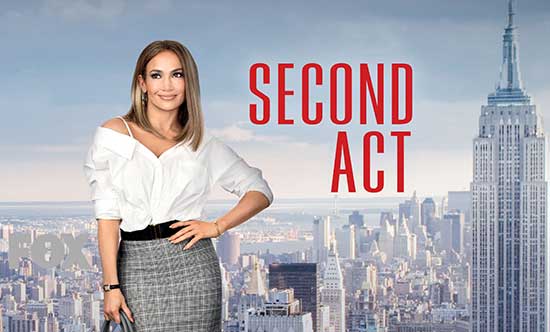 What advice would you offer to someone that would want to get into production design or even into this business? What would you say?

Richard- You are going to have to move to an area where there is a lot of work and all of that is happening. You know, like L.A, Atlanta.

Richard- Where, uh, where there’s a lot of chance or more hands than hanging out in the small town where you grew up because you’re in it. Just like any other industry, there are not there that much there. They may visit you, they may shoot there, but that’s, you’re going to do it and you want a career. You got to come to the city.

When you do a film that’s kind of in different or not on a set entirely. Is that more challenging for you?

Richard- Physically challenging because you are never done, when you’re on location you’re driving around drinking coffee at 7 11’s. So things like that. For “42”, we were in Chattanooga, Atlanta area that, um, Birmingham, Alabama. Um, so that was like driving around. I just had to, there were times I would get so exhausted, and you would just pull over. It’s just crazy. I would like to be outside as much as I can.

Now. What are you currently working on?

Richard- I’ve been helping producers with pitch books. I am helping a fellow with a story that is set in a Brooklyn Navy yard set in 1941. He is making the book himself, I am throwing out ideas.

Well you’ve answered all my questions and okay. It was an honor to talk to you because you’re just, it’s such a fascinating thing to learn about and to learn the behind the scenes stuff and to know how hard you work and to see this stuff. It’s just amazing to me.

Richard- Okay. Survive a little bit here, you know? Yeah. Well, yeah, it’s just amazing. I mean, I appreciate what you’re saying is amazing. I don’t have sense of that so that we don’t know about ourselves or maybe we shouldn’t have it. You know? I wish I had a puppy. That’s all I cans say.

I have a dog and she’s standing here staring at me. What she sometimes does when I do interviews, she just stands here and looks at me and like, what are you doing? She’s funny though, but I get what you’re saying.

Richard- Thank you and take care

I will and thank you so much Richard. It was an honor. Thank you. Take care. 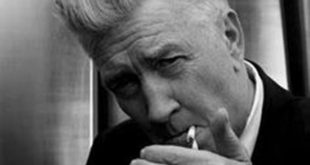 David Lynch and Twin Peaks Part 8: Giving The Crown of Master To The Visionary of the Greatest Horror of 2017 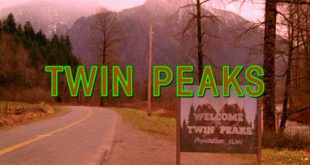