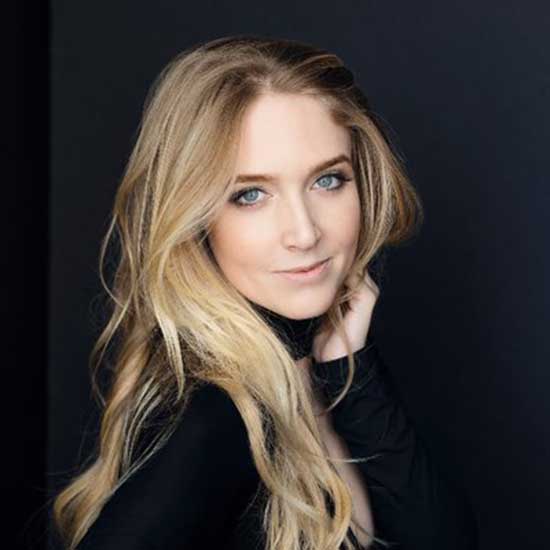 Directed by Darren Lynn Bousman, “St. Agatha” stars Sabrina Kern  (“Pretty Hurts”), Carolyn Hennesy and Courtney Halverson. Sabrina took time to speak with Horrornews.net to talk about “St. Agatha” which will be in theaters and On Demand/ Digital HD on February 8th.

Hi Sabrina, How are you?

Sabrina- I am good. How are you doing?

I am doing good. Tell me a little bit about playing Mary in “St. Agatha?” You did such an amazing job in the film.

Sabrina- Thank you so much. She goes through quite a lot, doesn’t she?

Yes, it is crazy.

Sabrina- It was really a fun character to explore because you know there is all this stuff that happens before the convent. I have this calm moment. Then the family and the more loving side of me. Obviously when I go to the convent I am really put through the ringer. So that was definitely such a fun thing to film. It was a ride.

What was it like working with Darren Lynn Bousman?

Sabrina- It was fun. It was not my first time working with him. I knew what I was in for. He is awesome to work for. He is an actor’s director. He gets the process that actors are going through and he sees it more as a collaboration I would say. He sat us actors down and said okay here are your characters but please you know add and tell me what you think and what you want to do. It was a great set to be on. 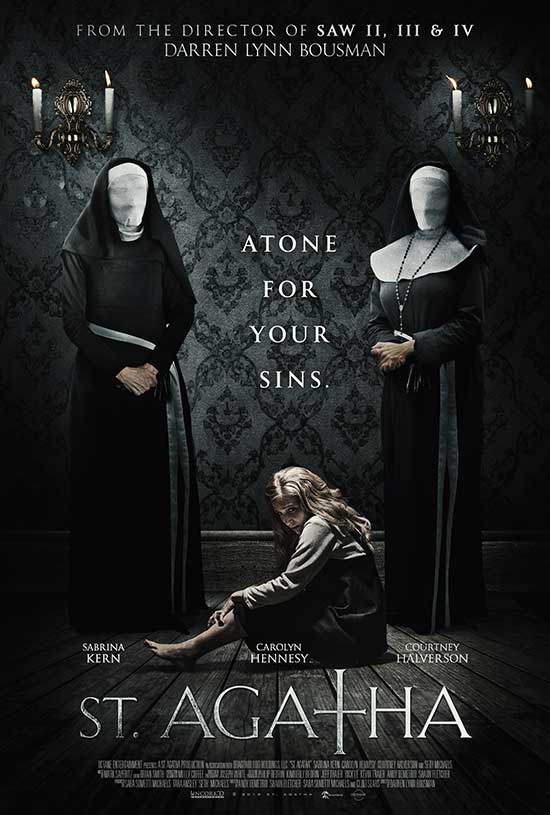 I liked this movie. It was different and the story is so good. Did you have to do anything special to prepare for your character?

Sabrina- Well, One of the first things I did was I went to my voice and speech coach because English is not my first language and I wanted to make sure none of my accent came through. After that I just explore characters by journaling a lot. I read the script a lot and you want to stay true to what the amazing writers wrote and then there is the added thing of her being pregnant which I’ve never been pregnant before. I would take the belly, the costume people would give me the big nine month belly and would go out with it in Atlanta. I would go to the aquarium, the market and just kind of live life with the belly for a few days and also how people are responding to you. There is nothing though like being a real mother.

I was going to ask you about that and so many people have told me that they don’t like people just randomly touching their stomachs.

Sabrina- Oh yeah, I bet. It was interesting because when I did go out and walk around with the belly people didn’t touch it but people wanted to talk to me about how far along I was and how I was doing. People were so nice for Mary but not for Agatha, people weren’t that nice to her. 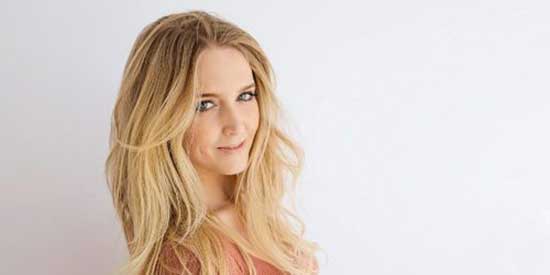 Now what are you working on next?

Sabrina- I am working on a project that I cannot say too much about. My main focus right now is “St Agatha.”

What do you want to say to the fans that will be watching “St Agatha?”

Sabrina- First of all thank you. That is so nice to hear. I hope they have fun and they enjoy the movie. I also hope some actors out there who may be from another country or just still struggling or whatever know that anything can happen at any point. This was a first big step for me and it came at a point where I was at a complete low. I thought I would have to leave the country and I didn’t know if I would get my visa. I know there is a lot of people struggling with those problems. I hope that I can give them a little bit of hope. 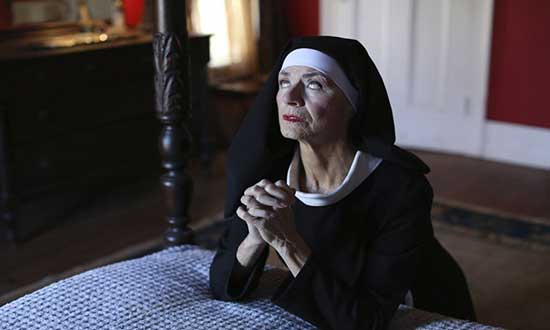 What country are you from?

Sabrina- I am from Switzerland. I moved here five years ago.

That is awesome. I agree with you. There are so many people struggling and families being separated so it is nice that you are being encouraging. It does kind of take hope away from so many.

Sabrina- It does. It will change.

I agree. I hope so. I thank you so much. It was an honor to speak with you. I cannot wait for the next project. Thank you so much for taking the time to talk with me.

Sabrina- Thank you. It was great talking to you.

Sabrina- You too Janel.